Leading up to the November 18th release of Warner Bros. Pictures’ highly anticipated feature “Fantastic Beasts and Where to Find Them,” J.K. Rowling has crafted a collection of new original writing entitled Magic in North America, to introduce audiences to a new place and time in the wizarding world that she has created. The first installment, “History of Magic in North America,” was introduced today with the global launch of a 100-second specially produced video that serves as a prologue to the new original writing by J.K. Rowling.

The writing will be posted on pottermore.com over four consecutive days beginning tomorrow, March 8th, at 6am PST. These four pieces will enlighten readers about a previously unexplored corner of the wizarding world: North American witches and wizards, their history and their magic. The video broke simultaneously on selected media sites around the world and links viewers to “History of Magic in North America,” which will soon be available exclusively at pottermore.com.

The video and the writing provide context and backstory for the feature film “Fantastic Beasts and Where to Find Them.” 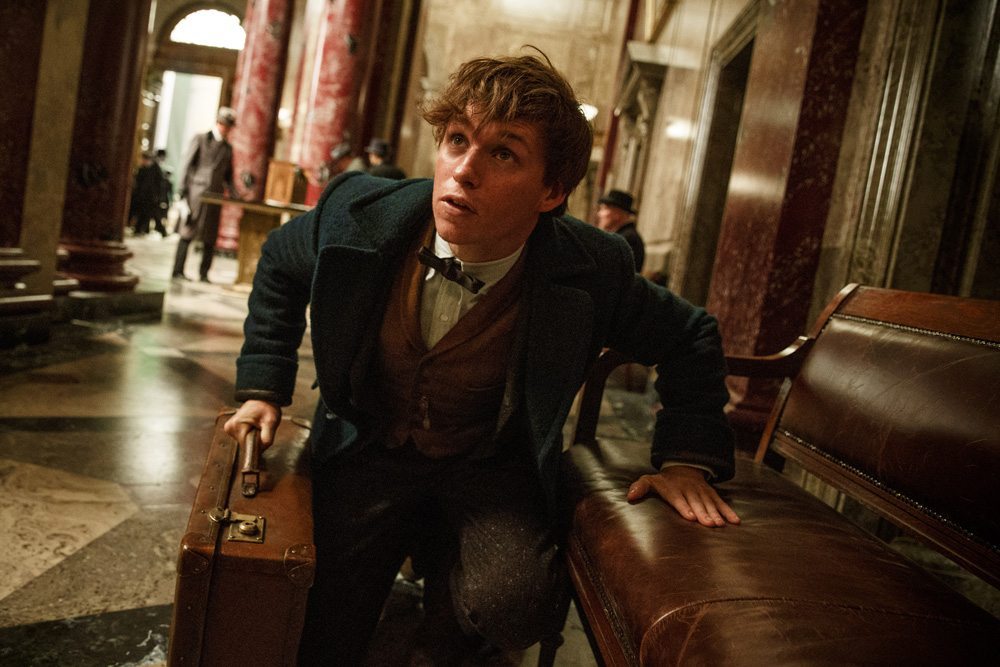 “Fantastic Beasts and Where to Find Them” opens in 1926 as Newt Scamander has just completed a global excursion to find and document an extraordinary array of magical creatures. Arriving in New York for a brief stopover, he might have come and gone without incident…were it not for a No-Maj (American for Muggle) named Jacob, a misplaced magical case, and the escape of some of Newt’s fantastic beasts, which could spell trouble for both the wizarding and No-Maj worlds. 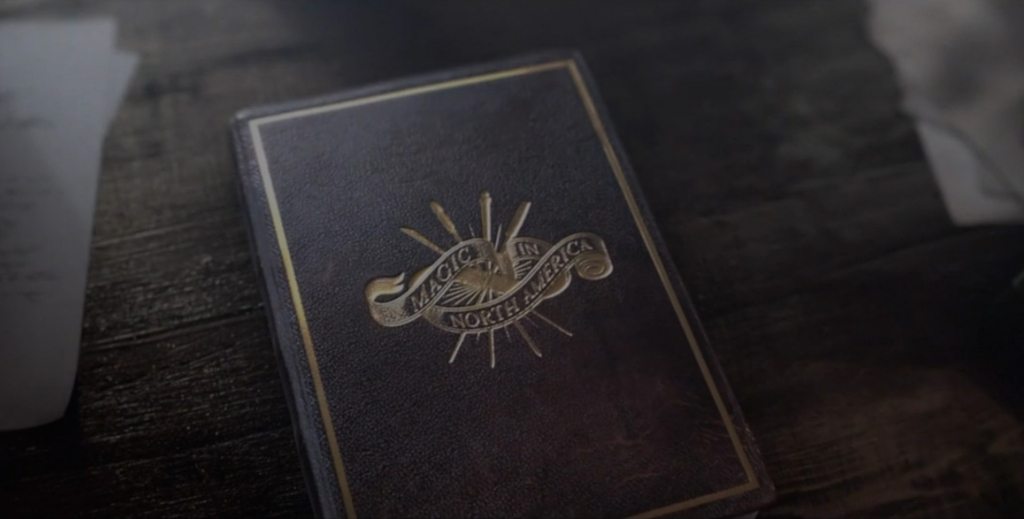 The film marks the screenwriting debut of J.K. Rowling, whose script was inspired by the Hogwarts textbook Fantastic Beasts and Where to Find Them, written by her character Newt Scamander.

The film reunites a number of people from the “Harry Potter” features, including producers David Heyman, J.K. Rowling, Steve Kloves and Lionel Wigram.

Opening across the Philippines on Nov. 17, 2016, “Fantastic Beasts and Where to Find Them” is distributed worldwide by Warner Bros. Pictures, a Warner Bros. Entertainment Company.