Disney-Pixar has just reeled-off the new trailer for its upcoming comedy adventure “Finding Dory,” and in the process revealed the blue tang’s destiny… or make it Destiny – Dory’s long-lost whale shark friend who has an exciting story to tell. The trailer premiered at The Ellen Show of “Finding Dory” lead voice star Ellen DeGeneres.

Directed by “Finding Nemo” helmer Andrew Stanton, the film reunites Dory with friends Nemo and Marlin on a search for answers about her past. What can she remember? Who are her parents? And where did she learn to speak Whale? 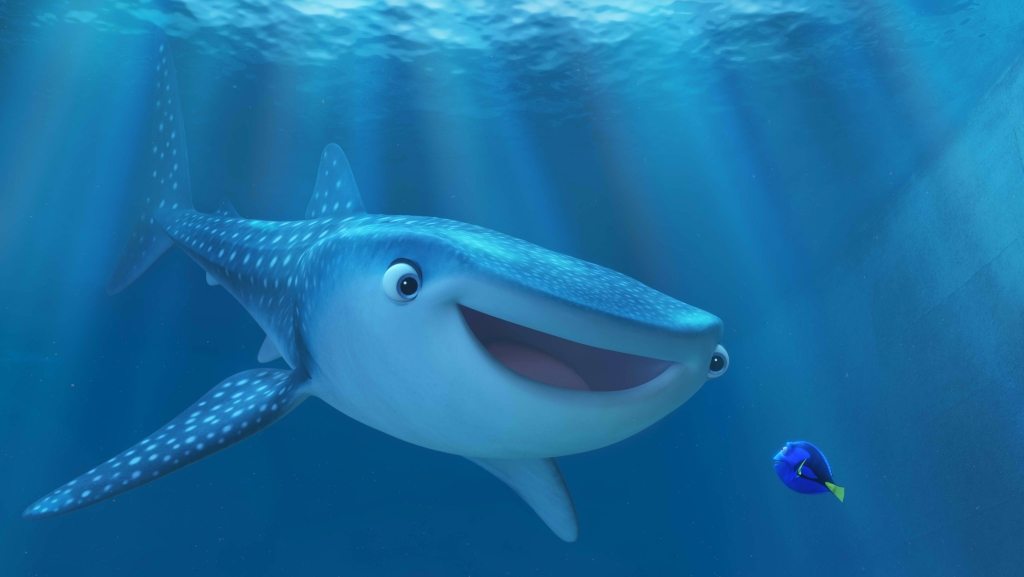