Oscar-winner Sandra Bullock stars in Warner Bros. Pictures’ “Our Brand is Crisis” as political strategist Jane Bodine, once considered among the best in the business, who has lately retreated from the political spotlight. 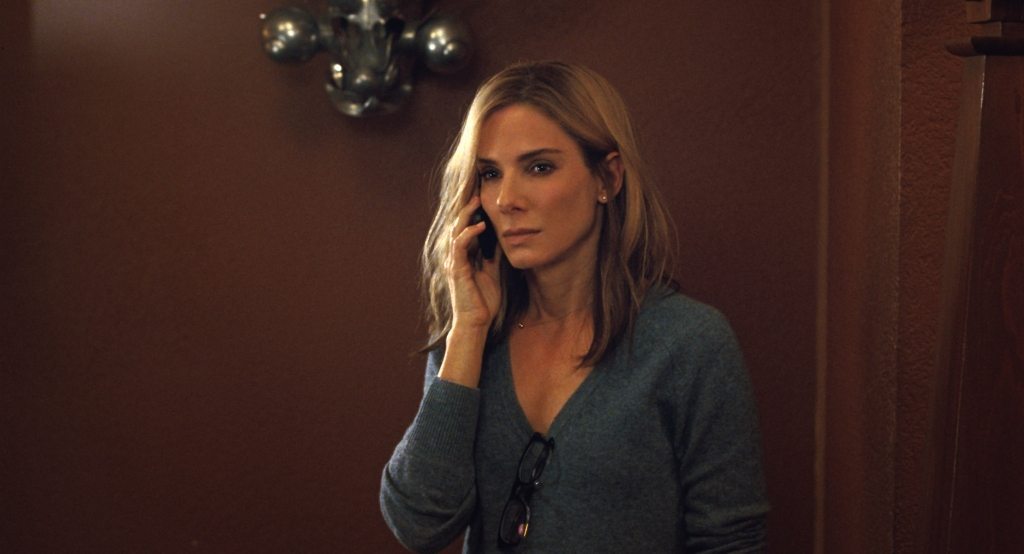 In “Our Brand is Crisis,” a Bolivian presidential candidate failing badly in the polls enlists the firepower of an elite American management team, led by the deeply damaged but still brilliant strategist “Calamity” Jane Bodine. In self-imposed retirement following a scandal that rocked her to her core, Jane is coaxed back into the game for the chance to beat her professional nemesis, the loathsome Pat Candy (Billy Bob Thornton), now coaching the opposition.

Bullock explains of her role, “When we first meet Jane, she’s had to remove herself from the world in which she’d spent most of her life, for the sake of survival. She was brilliant at her job. But it became an addiction to her, and what it turned her into and the mindset it required became dangerous. Jane is fragile. She has some instability issues, some addiction issues. And clearly all of that was exacerbated when she was in that world, so she just had to stop.”

“The thing I loved about this role was that there didn’t seem to be any rules or boundaries, whether emotionally or in the tone,” Bullock continues. “And that was indicative of the whole story, which, I feel really represents life in that there’s no such thing as all drama or all laughs in day-to-day events. Even serious stories can have painfully funny elements and you can find drama and tragedy in funny moments, and I was drawn to this character and this film because of those complexities.”

“Jane feels her life is being navigated by other people,” says director David Gordon Green. “We meet her at a vulnerable moment where she’s stepped away from the industry that has brought her so much success, and is then summoned back into action like a legendary gunslinger. She feels misguided in this impressive skill set she has, and that she’s not really proud of anymore, and is trying to figure out how to use it in a way that’s more meaningful. So it’s a journey in which Jane is testing her ethics and her motivations even while forging ahead to get a man she barely knows elected president.” 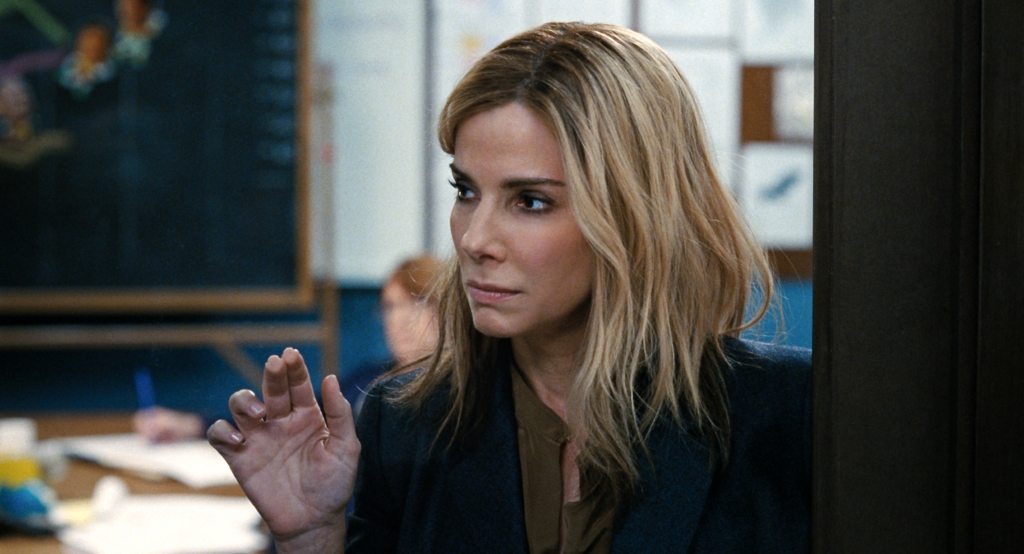 Interestingly, producer Grant Heslov reveals that in the script’s earliest incarnation, as they were still developing the project, the part of the lead strategist was male. After Bullock read it and noted what a great role it could be for a woman, they took another look: “We thought that was a good idea,” he recalls. “So we went to the writer, Peter Straughan, and said let’s change it, let’s make this character a woman and see how that works. And we really liked it.”

Apart from fleshing out some minor details and subtleties, the transformation proved relatively effortless, as the conflicts and aspirations Jane reflects are universal. Recalls Bullock, “I didn’t want the character to change, or her being a woman to alter the main story points or connections.”

While fictional in both its characters and story, “Our Brand is Crisis” was inspired by true events depicted in the 2005 documentary of the same name from writer/director Rachel Boynton, which chronicles the real-life presidential campaign of Bolivia’s Gonzalo Sanchez de Lozada. “It was inspiring on every level,” notes Bullock, “but we had to let it go and create our own story.”

Opening across the Philippines on Jan. 13, 2016, “Our Brand is Crisis” is distributed by Warner Bros. Pictures, a Warner Bros. Entertainment Company.