Last week I was able to attend another upcoming show presscon of TV5 as they officially launches the newest superhero drama on primetime television – ”Kidlat” – starring Derek Ramsay on the first superhero role of his career. The much-awaited superserye is said to run in the vein similar to big Hollywood blockbuster films. It will marry the elements of an action-packed superhero story with a soap opera format. Already working behind the scenes of “Kidlat” is the world-class production team who worked in Hollywood movies such as “X-Men: First Class” and “The Bourne Legacy.”

Promising to strike the hearts of every Filipino with its tale of love, family, and modern heroism, “Kidlat” is another monumental project from TV5 that you should surely watch out for. 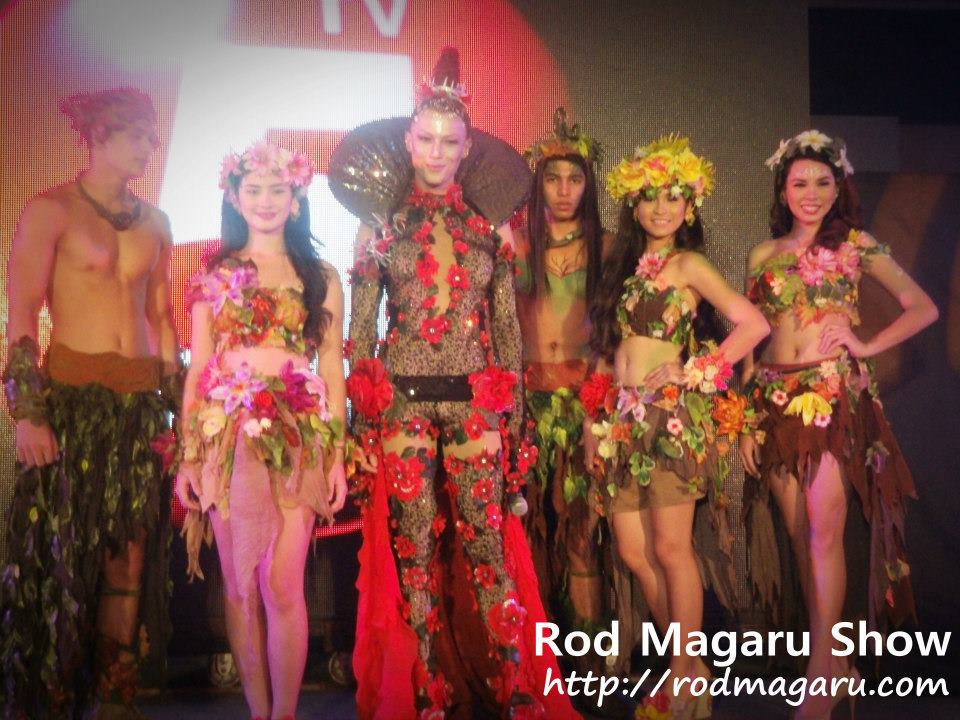 In “Kidlat,” Derek will tackle the titular role of a man coming to terms with the responsibility of having a strange superpower.

“I always do drama in films and TV. This is going to be my first time [to play a superhero], so I’m really excited,” he said.

“It’s also my first time to work with Ritz [Azul] and Nadine [Samonte]. I’m always excited to work with new people and I can’t wait to start working with them,” he added when asked about his two leading ladies.