Not only is SM Development Corporation (SMDC) the top residential condominium developer in the Philippines, it is also making its presence felt in the local entertainment scene.

In 2011, SMDC started with a bang when it launched its newest celebrity endorser Anne Curtis. Anne has under her belt a string of box-office movies, hit teleseryes and a Platinum Record award for her debut album, AnneBisyosa, earning her the moniker “Princess of All Media” and “Philippine’s Sweetheart.” She is yet to conquer the concert stage this month with her first solo concert, dubbed AnneBisyosa – No Other Concert World Tour. 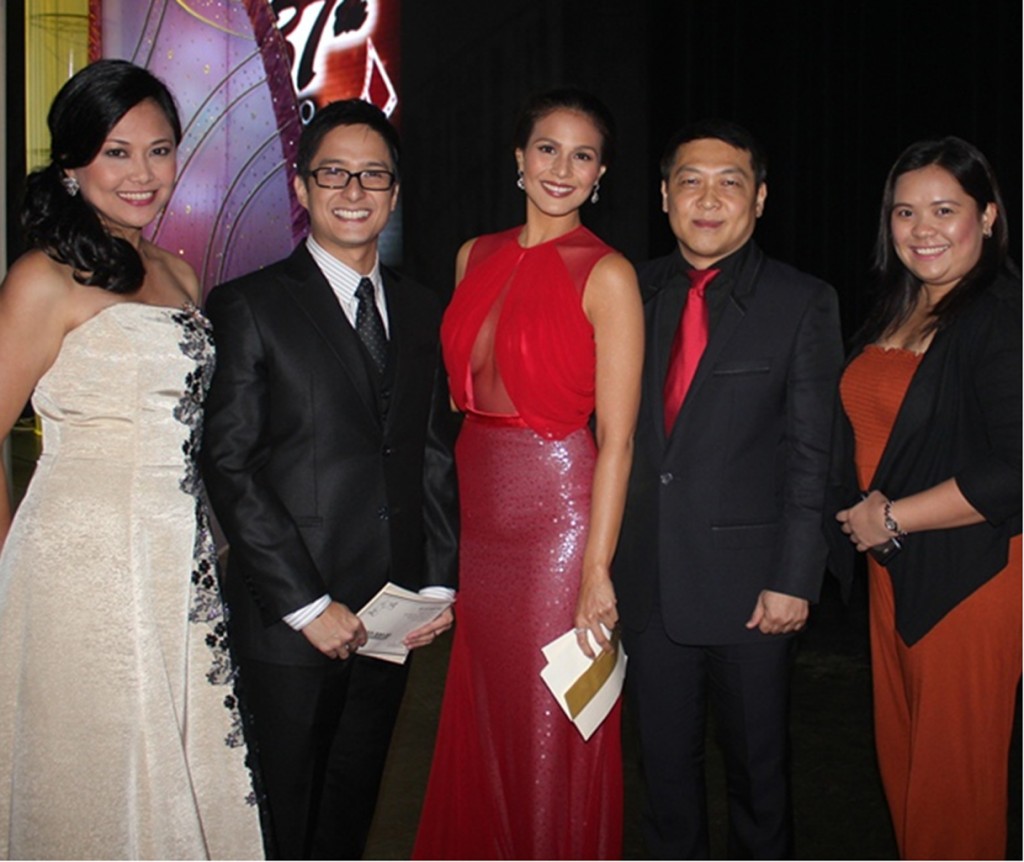 Shortly after, SMDC joined forces with Viva Films in the movie “Who’s That Girl?” Top-billed by no less than Anne Curtis, the romance-comedy film also starred Luis Manzano and Eugene Domingo and is directed by box-office director Wenn Deramas.

In the middle of 2011, SMDC also collaborated with GMA Films in “Tween Academy: Class of 2012.” Starring the hottest teen stars of today, the film highlighted the ups and downs of high school life, dealing with labels, peer pressure, first love, first heartbreak, and everything else in between.