As music industry continue to survive with the trying times, a lot of artists found its way to release new music through online streaming and I believe that when you are really good, many will find your music through different ways and means and glad that today, I’m going to show you some of the best heard artists that the music industry is definitely looking for.

As a Spotify playlist curator, I’m always updated with new songs that is making waves today. Also part of being a content creator is to get myself acquainted with up and coming artists, in fact I think I am more curious about new talents than before because of my song choices. If you are curious about my Spotify playlist (which has now 22K listeners), Just search Best New Songs of 2021 and you will find what I curate there.

As I have mentioned, here are three promising artists to watch out.

If there’s one genre I prefer listening any time of day, that is Hip-Hop/R&B. That is how I found the sound of MANILA GREY. MANILA GREY is a Canadian Hip-Hop/R&B duo from Vancouver Canada formed by Neeko and Soliven. They are bringing modern eastern aesthetics with atmospheric R&B sonics. In fact, MANILA GREY has been recognized as being the leader of new Hip-Hop/R&B wave coming out of Vancouver and the west coast. 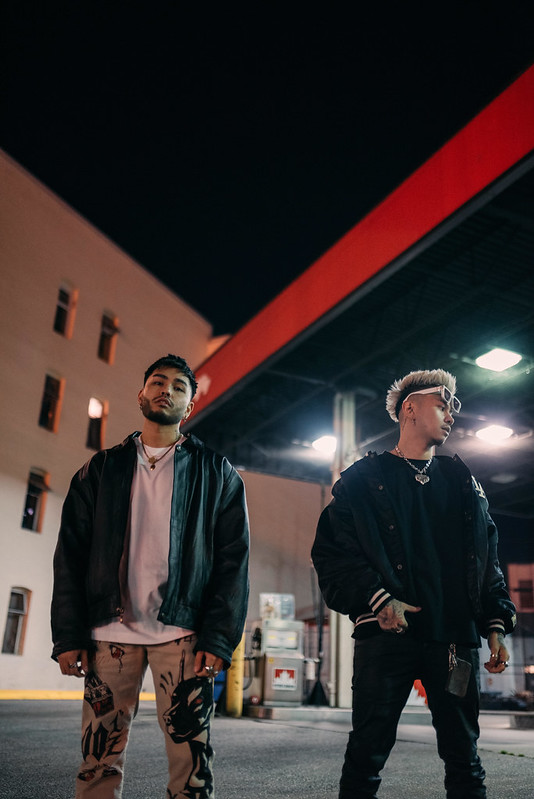 ‘No Saints Loading’ is the duo’s newest mixtape in collaboration with music producer, azel north. Boasting a spectrum of songs from the menacing anthem “Night Code” to the cold, bass driven record “Speed Speak”. You can check MANILA GREY’s social media accounts:

I love listening to new OPM jam. In fact I had a growing OPM playlist on Spotify. As I keep looking for new sounds, I glanced upon this talented Steven Peregrina with more than 100K Youtube subscribers and his songs didn’t disappoint! Some of his viral hits, “Ipagpatawad Mo x Kung Akin Ang Mundo” mash-up (with over 9 million views on YouTube), “Wasted” (with Because, and “Chito” (with Matthaios and Calvin de Leon) has hit the top charts of OPM Playlists. 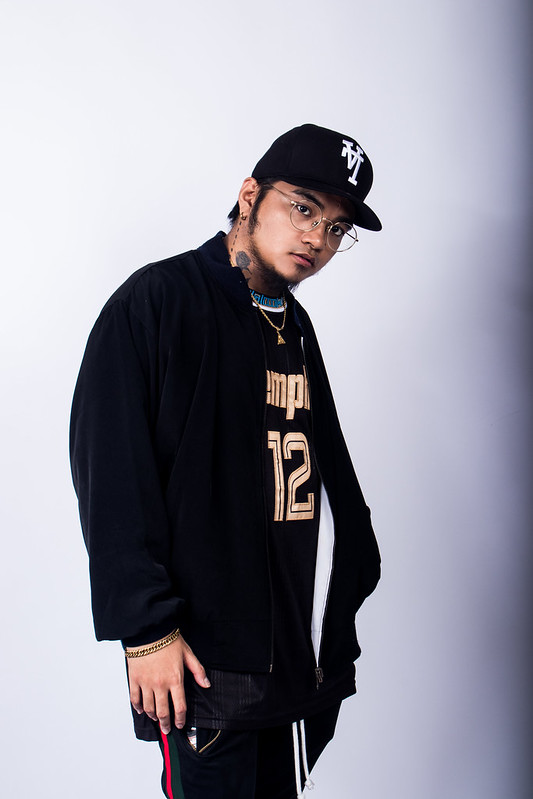 Steven Peregrina has proven that he is a true legacy of his own grandfather and OPM Legend, Eddie Peregrina. Though his amazing skills at producing his own original beats and lyrics and creating mash-ups. Here is Steven Perergina’s social media accounts:

I have learned of DAZE from Tarsier Records. This young lass from the north launched her debut single “1996” is a gem! Born in Pampanga, Philippines and raised in Subic Bay, Daze is a singer-songwriter who is heavily influenced by the sounds of her youth. This included old school R&B tracks that her cousins would play on the way to school, and 80s rock / love songs from her parents. Her single is actually a peek of the narrative of what’s to come for her debut EP in 2021. The multi-single project gravitates towards a theme of her flavor of love songs embodying divine femininity. 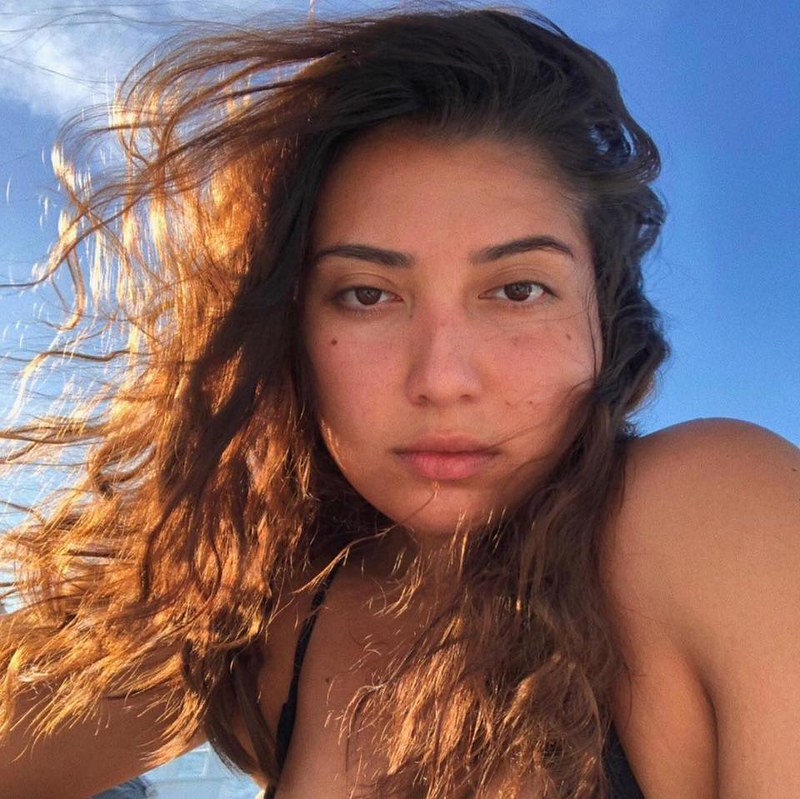 As a teenager, the music she listened to started to take a new shape as she discovered alternative and indie artists, such as Imogen Heap and Bon Iver. All these influences helped her in shaping her own artistry and sound, one that is nostalgic yet fresh at the same time.

I was able to listen to her first song on Soundcloud entitled “Waterfall“. From there I knew she is something! Growing up, she was moved by the power of words and music, and slowly developed a passion for it. Obsessed with novels and stories, she started writing her own poetry at 13 years old. Her love for words and music transported her to the world of song-writing and recording. daze wrote her first song with her college friends in her apartment in Manila, where they would sit and sing on YouTube beats over pizza and beer.

From the upcoming EP, she released “Lonely” in 2021 debuting as the cover of Fresh Finds Philippines on and in 8 New Music Friday playlists by Spotify across Southeast Asia. Here are social media accounts of Daze:

If there’s one thing that MANILA GREY, Steven Peregrina and Daze have in common, is their ability to convey their story through their music in different ways. Soon, these three will release new singles and from their respective successes, I am sure it’s gonna be a massive hits.