by rodmagaru 4 days ago4 days ago

Upstream finally brings NOBODY to Filipino households for the first time! Currently boasting an impressive rating of 98% Audience Score on Rotten Tomatoes with the critics’ consensus referring to the film as a “viscerally violent thriller that smashes, shatters, and destroys plenty of other things — all while proving Bob Odenkirk has what it takes to be an action star.” 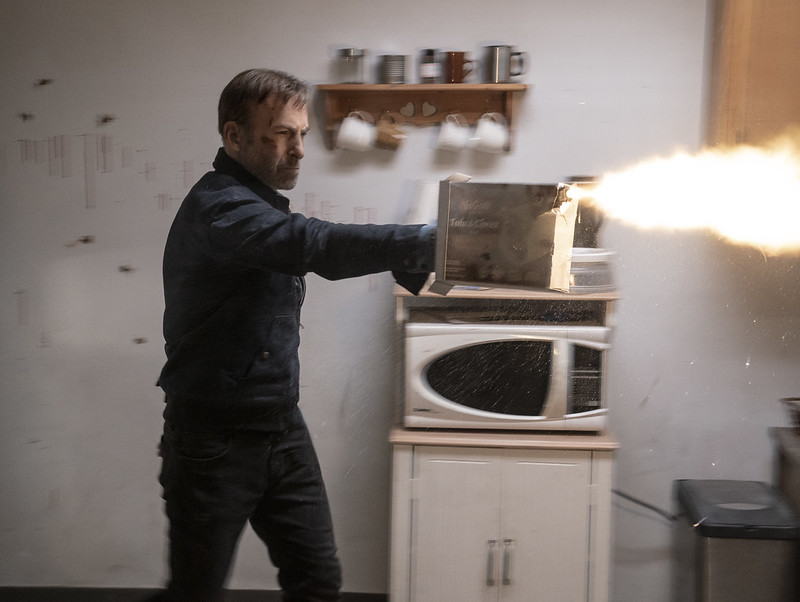 Emmy winner Bob Odenkirk (Better Call Saul, Breaking Bad, The Post, Nebraska) stars as Hutch Mansell, an overlooked dad and husband, taking life’s indignities on the chin and never pushing back: a nobody. When two thieves break into his suburban home one night, Hutch declines to defend himself or his family, hoping to prevent serious violence. His teenage son, Blake (Gage Munroe, The Shack), is disappointed in him, and his wife, Becca (Connie Nielsen, Wonder Woman), seems to pull only further away. 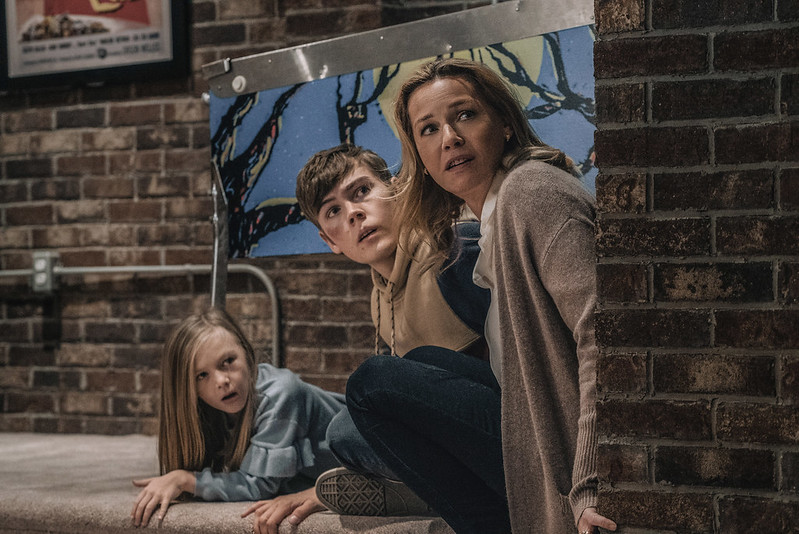 The aftermath of the incident lights a fire in Hutch’s long-simmering rage, triggering once dormant instincts and propelling him on a brutal path that will resurface dark secrets and reveal his lethal skills. In a barrage of fists, gunfire and squealing tires, Hutch must save his family from a dangerous adversary (famed Russian actor Alexey Serebryakov, Amazon’s McMafia)—and ensure that he will never be underestimated as a nobody ever again. Nobody is directed by acclaimed Russian-born filmmaker Ilya Naishuller (Hardcore Henry), from a script by Derek Kolstad, the narrative architect of the John Wick franchise.

The stellar cast also includes the legendary Emmy-winning actor Christopher Lloyd as Hutch’s father, David Mansell, and multi-talented musician/actor RZA as Hutch’s brother, Harry Mansell, whose own hidden talents aid Hutch in his quest for vengeance. Watch the trailer of Nobody Bob Odenkirk fights reckless Russians in the now-iconic bus fight scene from Nobody Nobody was easily the most physically demanding role of Odenkirk’s career. 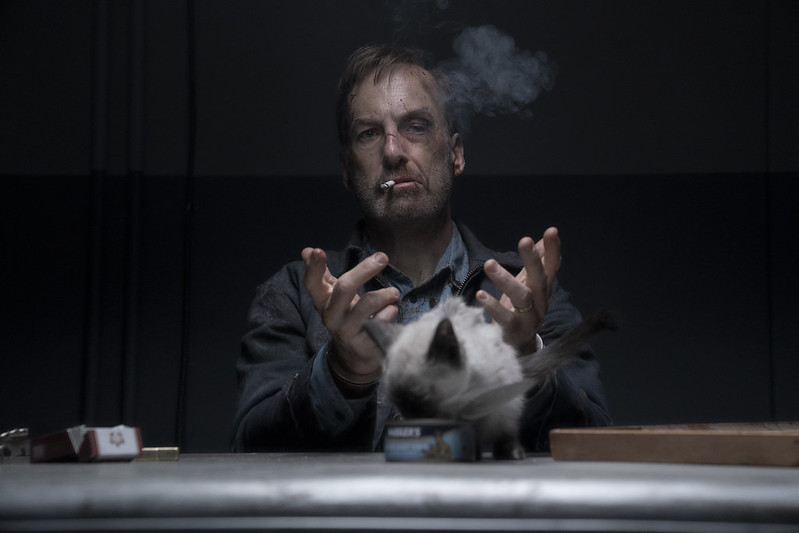 The actor spent two years training for the film and exceeded the standard of four to six weeks for an action film. One of the producers (Marc Provissiero) said that Odenkirk already started training even before there was a film to train for. Odenkirk was paired with fight coordinator Daniel Bernhardt, who trained him extensively over the course of two years. In an article, The Guardian newspaper describes his performance as a “furiously entertaining star vehicle playing a suburban father who finds himself up against the Russian mob” and adding that the actor “betters John Wick in fun action caper.”

From Universal Pictures, in association with Perfect World Pictures, Nobody is an 87North/Eight Two Films/Odenkirk Provissiero Entertainment production that is directed by Ilya Naishuller and written by Derek Kolstad. The film is produced by Kelly McCormick, David Leitch, Braden Aftergood, Bob Odenkirk, and Mark Provissiero with Derek Kolstad, Marc S. Fischer and Tobey Maguire executive producing.

Filipinos love the story of an underestimated “average Joe” who is unafraid to stand up for himself and for his family at all costs. And with the partnership Upstream has built with NBCUniversal, the Filipino audience can now start streaming it. Just visit gmovies.ph or download app thru App Store or Google Play to stream it on upstream.ph