iWant’s original ‘hugot’ anthology series “Ampalaya Chronicles” continues its bitter and relatable love stories with my favoriteee Karina Bautista and Aljon Mendoza as they star in the series’ second episode as friends who give romantic love a shot. As you all know, these two have been on my radar since their PBB stint. They made me feel seventeen haha!

Here, privileged Sol (Aljon) decides to take a year off college against the protests of his family and girlfriend. In the meantime, his best friend Peng (Karina), who has had a secret crush on him for years, becomes his saving grace when she helps him get a job in her workplace. This draws them closer than ever before, drawing Sol’s girlfriend to jealousy and causing their breakup. 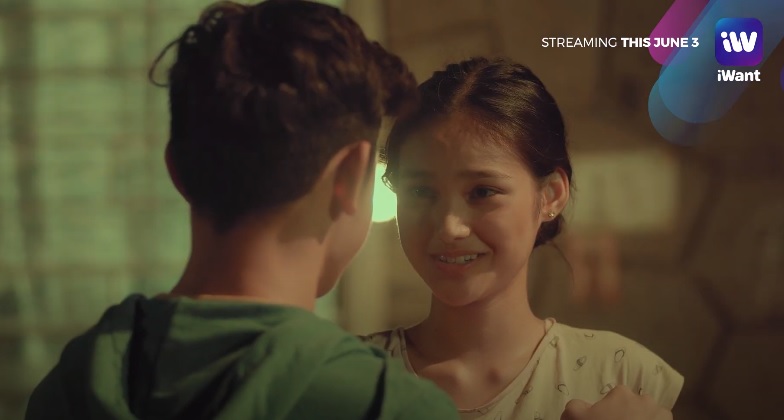 With no reigns to hold him back, Sol starts to see Peng in a different light and realizes she is the right girl for him—she knows him better than anyone else, shares with him the same interests, and is not fussy like his ex-girlfriend.

The best friends embark on unchartered territory as boyfriend-girlfriend, but where will their love story take them? Will they find a happily ever after, or will it fall into disaster?