Without watching a trailer or synopsis for, I went straight to the pilot episode of Manillenials, the newest iWant original series.  Starring Ria Atayde, Chai Fonacier, Mela Habijan, Nicco Manalo and Fifth Solomon in association with Spring Films and a Barrio Dos production.

Created by Joshua Lim So and E. Del Mundo (Sunshine Family), Manillenials is a story of five Millennials who crossed their path through a New Year’s Eve party hosted by a certain Wanda. The latter then scammed these five to attend a networking they have no idea of. Who would have thought that the acquaintance would create something special. 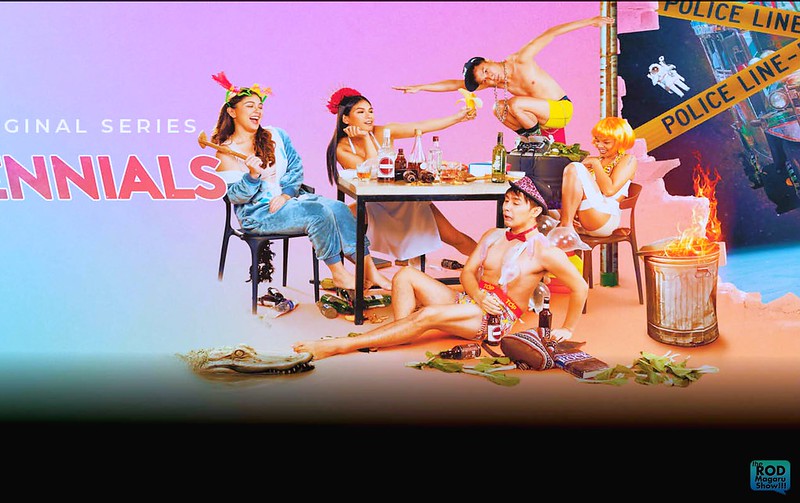 As I don’t want you to leave clueless of what I’m sharing, let me interest you to the official trailer:

Didn’t know that I love it and I’m stuck playing episode after episode. Manillenials is one of the most hilarious script ever streamed on iWant. But it is also your reality check to the society you’re living in. It’s a direct narrative of things which silently reflecting how unaccepting we are (our uneducated selves) with how the world evolves, such resistance. It’s a wonderful interpretation of how insensitive we are to religion, culture and sexual preference. Trust me I was so triggered at Episode 4 LOL.

Despite its powerful message to depict the ugly truth about how offensive our society is, the series is a full volume of the funniest jokes and conversation I’ve seen! It joined the roster of my favorites since The Untold Truth of Josephine Bracken (which I had some cameo LOL) and Call Me Tita. 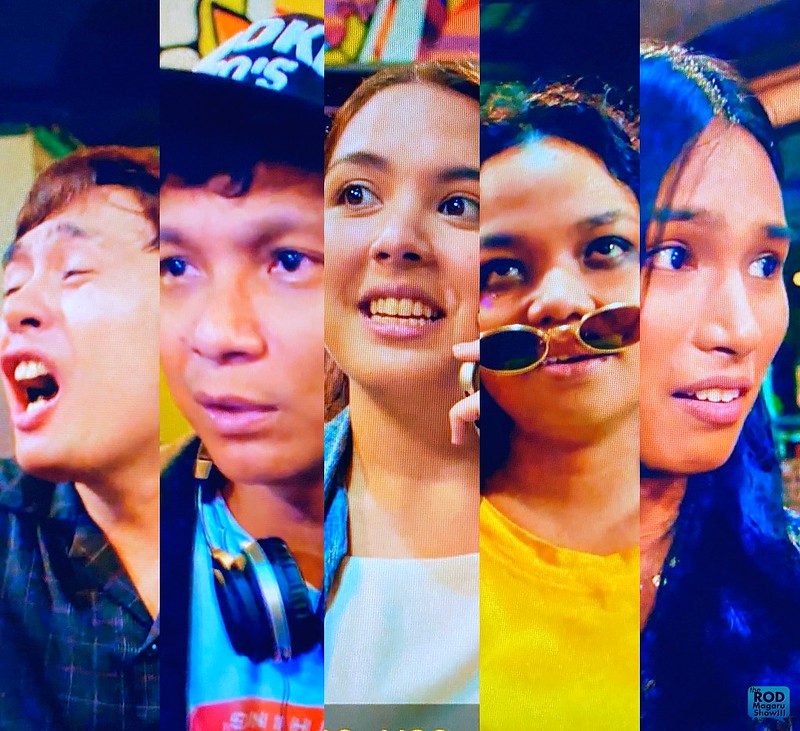 If you are keen to details, you will find how the team exerted an effort to make everything entertaining, from its food delivery brand to its punchlines and set designs. What delighted me more are the surprise appearances of characters that made the story more compelling (and funny), and a lot funnier haha and MJ Lastimosa is cracking me up at midnight! I can imagine myself reading this script in the book and laugh my heart out until 3am. I will not going to spoil the rest of the guests appearances but I assure the audience they will love them as the episode unfolds.

True to its intention, Manillenials gave that vibe that I would imagine with how Manillenials should be defined. Habijan whom I haven’t seen acting is an exciting surprise. While Fonacier is very natural from her comic timing, she still amaze me with her uniqueness and wit. Solomon is very sincere, very true to his role and technical in a good way. Very lucky to have that scene with Garcia. He had one line that will hit you. Manalo is consistently good since The Janitor and good job to Atayde! She seems to have graduated from a lot of things, because here she is something else! I hope she lands another wonderful role that will prove her prowess in acting. Like seriously, they flawlessly delivered as if you’re watching FRIENDS, only wonderfully wasted and dysfunctionally artistic!

Can’t find anything bad except that it is grainy in texture but if that’s an intention then let it be! Ah, Im having a hard time casting this to my smart TV LOL.

Shoutout to Joee Meijas for this music, it made me look forward to succeeding scorings on all episodes. Please send me the list of songs you incorporated as the episode rolls its end credit.

This kind of original series on iWant made me somehow abandon some local shows on television. iWant, please create more.

All 12 episodes of Manillenials are now streaming on iWant. Hope a lot will see this series because it is darn good! Ok it’s 2am I’m out! Congratulations Manillenials! Also here are my Best Films of 2019.