Topnotch TGIFridays bartenders from the Asia-Pacific region will take center stage and outdo each other’s superior bartending skills as the Asia-Pacific Bartending Championship happens in Indonesia on October 21-23 with the the exhilarating and much-awaited Flairtending Competition scheduled on the 23rd.   Cocktail glasses will fly and liquor bottles will be tossed like some jugglers’ pins

Marinel Paguia of TGIFridays Glorietta branch be our country’s bet.

“I am honored and proud to represent TGIFridays Philippines in such a prestigious event. I’m going to give it my best shot, both in freestyle flairtending and at the Compulsory Round, hold the flag for the country, and hope to bring home the Asia Bartending Crown,” Paguia said.

Should she win the regional contest, Paguia wil  compete at the World Bartending Competition to be held in Dallas, Texas next year. 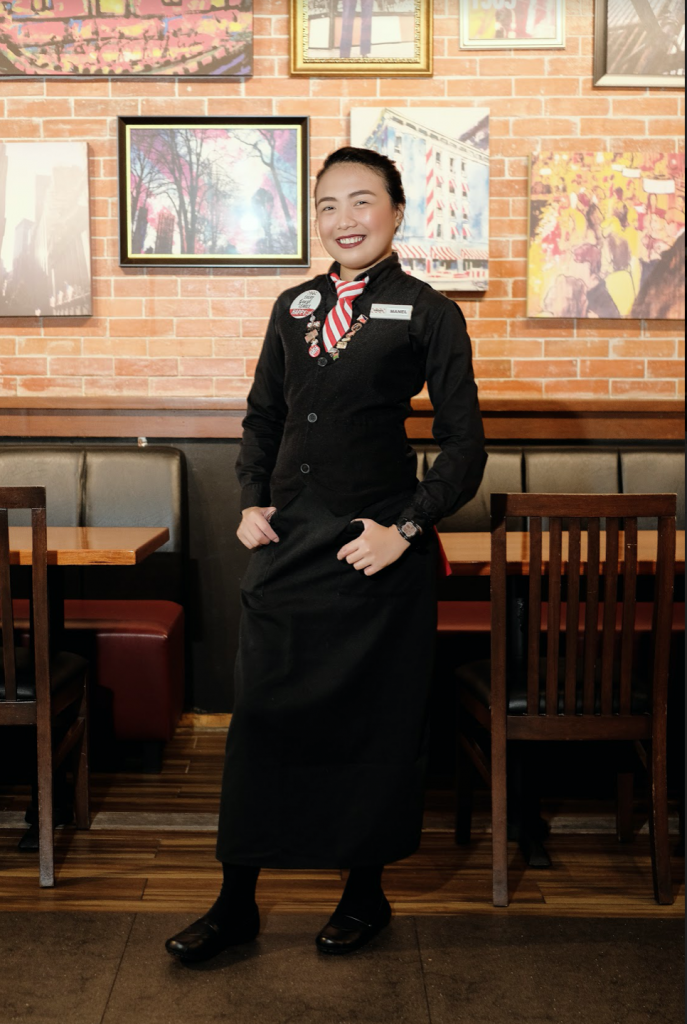 Paguia hopes to duplicate the feat of fellow female bartenders Rizza Umlas and Jholan Penafiel who were proclaimed World Bartending Champions in 2015 and 2017, respectively, in historic competitions held in Dallas Texas, USA.

““I have waited for a winning moment like this for a long time and there is no turning back from here. I will give it my all. I am ready to bring home that much-sought-after title!” Paguia said.