Twenty-four-year old Jin Macapagal of Cebu proved to show the biggest potential to follow in his showbiz idols’ footsteps after he was hailed as the Ultimate Bidaman of the “Bidaman: The Big Break” grand finale on “It’s Showtime” on Saturday (August 10).

Jin prevailed against 11 fellow grand finalists in the three challenges that tested their acting skills, charm, connection to the audience, and stage presence. 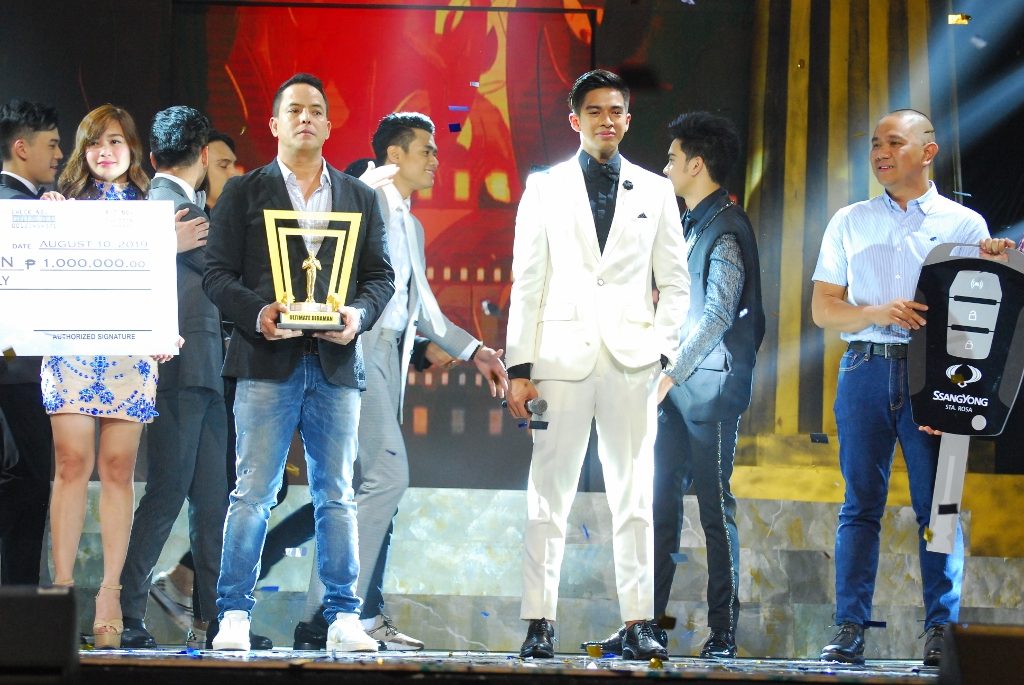 The Cebuano lad sealed his winning place in the competition as he earned an average score of 8.9 from the judges in the final “The Spotlight” challenge, where the top 3 contenders were made to act alone using their own drama piece, beating Eris Aragoza (8.6) and Jiro Custodio (8.3).

Because of his performance and looks, he was called a “young Rico Yan” by hurado Edu Manzano. 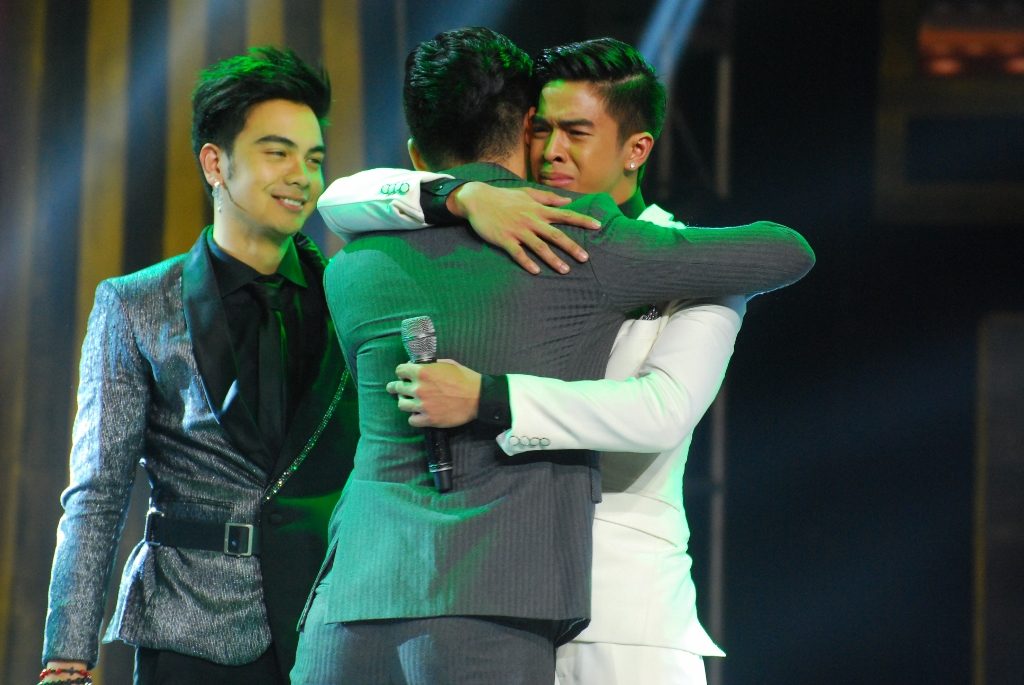 Jin also proved his acting chops in the “Matinee Matibay” challenge, where he acted side by side in a hospital scene with leading lady Jane Oineza. Jin, a physical therapy graduate, also showed off his dance moves in the first “Bida Moves” challenge.

As the Ultimate Bidaman, Jin won P1 million, a management and movie contract with ABS-CBN, a brand new pick-up truck from SsangYong, house and lot from Lumina, and a role in Anne Curtis and Vice Ganda’s upcoming MMFF movie. 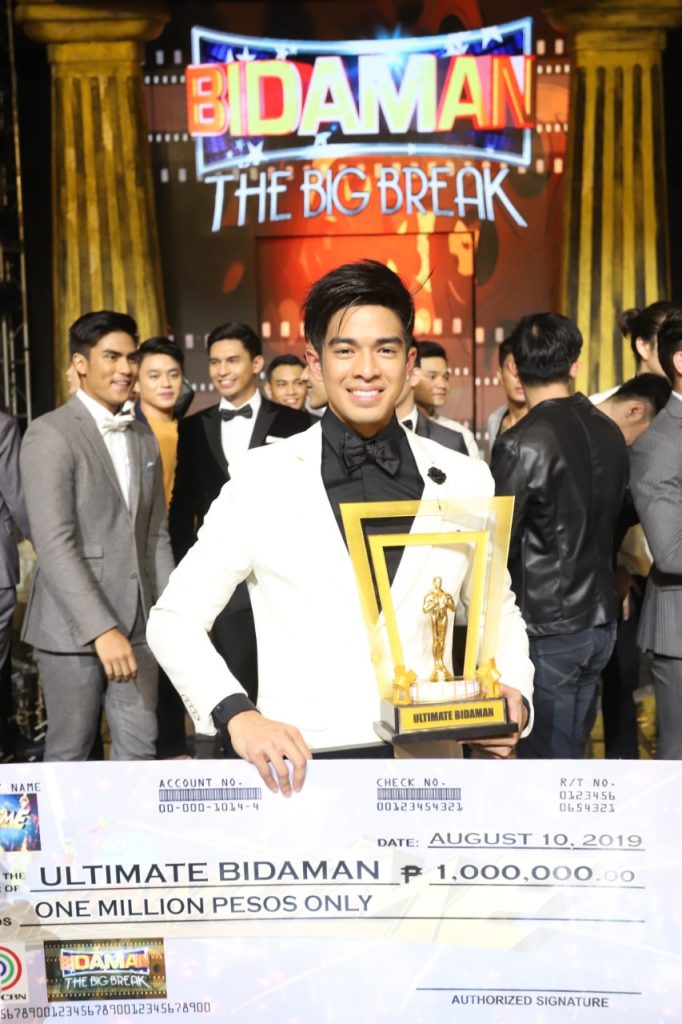 Netizens also tuned in to showdown among the grand finalists as the hashtag #BidamanTheBigBreak trended worldwide and in the Philippines on Twitter. Here are some of the hot photos of Jin: 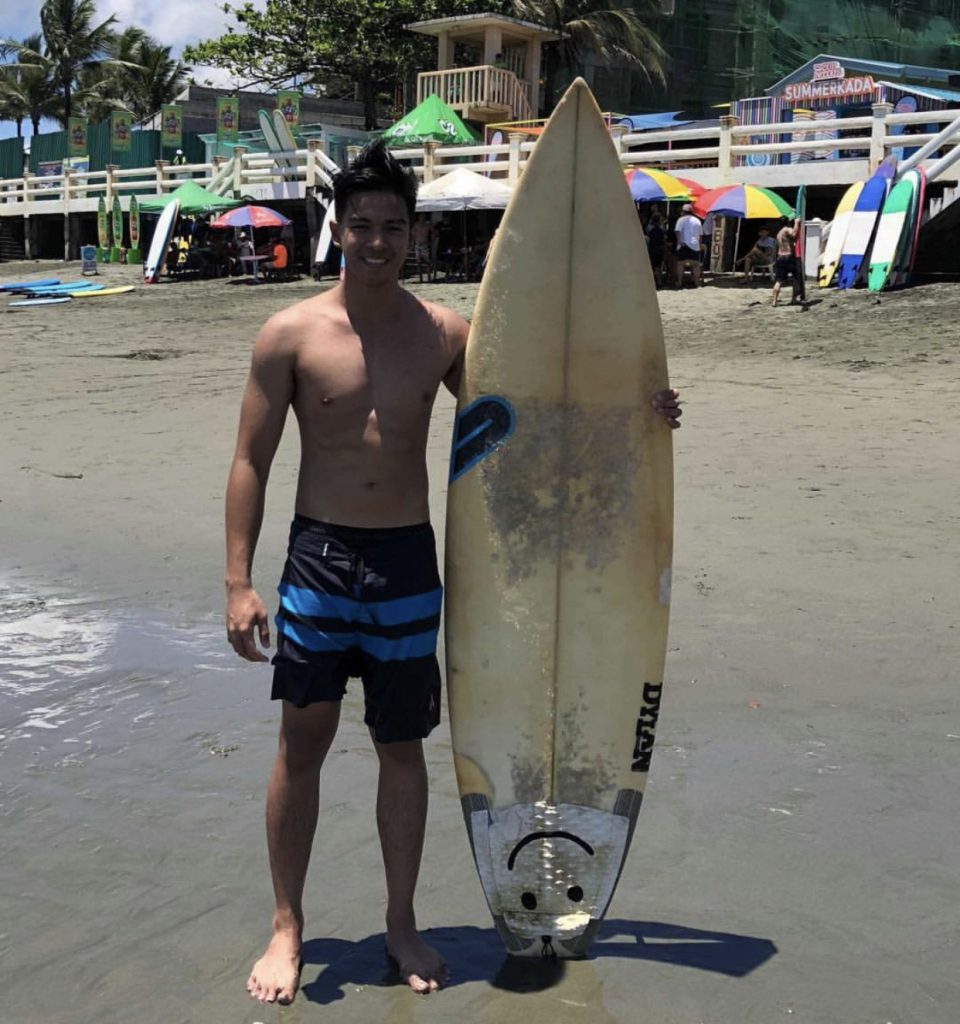 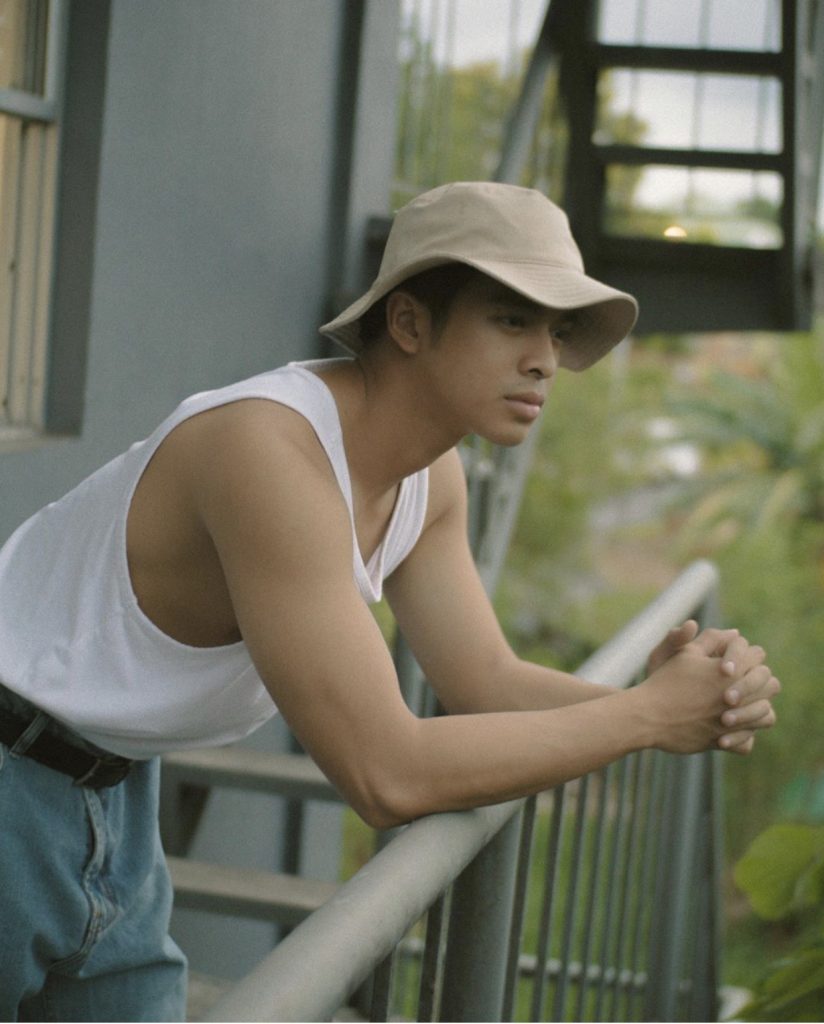 During the grand finale, it was also announced that a new segment called “Mr. Q & A” will debut soon on the country’s number one noontime show.

Don’t miss the fun and good vibes in “It’s Showtime,” on ABS-CBN and ABS-CBN HD (Sky Cable ch 167). To watch the program’s episodes, just download the iWant app (iOS and Android) or register on iwant.ph.