Last weekend, Market Market filled with lovely clamor all over as VIVO Philippines introduces new face from its roster of endorsers. PBB Alumni and today’s feel-good loveteam Mccoy De Leon and Elisse Joson, or as what their fans call them McLisse, reunited in one brand that made their fanbase happier on a larger scale. 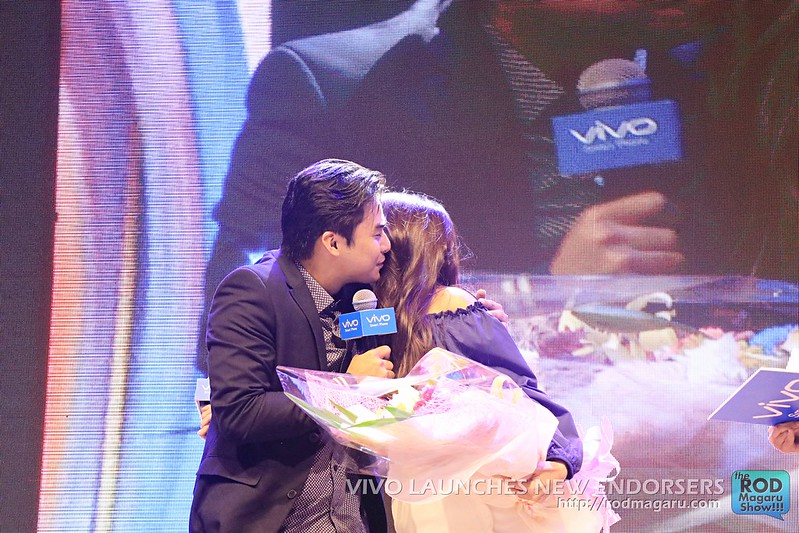 While MccoyDe Leon is already an endorser since 2016, Elisse joining VIVO is a pleasant surprise for him during one of the interviews. 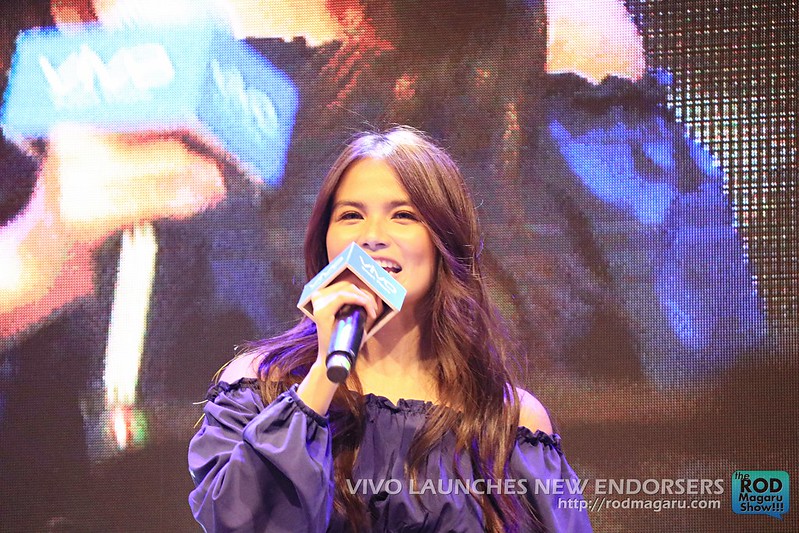 I have seen how their love-team blossomed into a refreshing tandem to watch on television and I think they are very well qualified to represent a brand that is very brave in innovations. 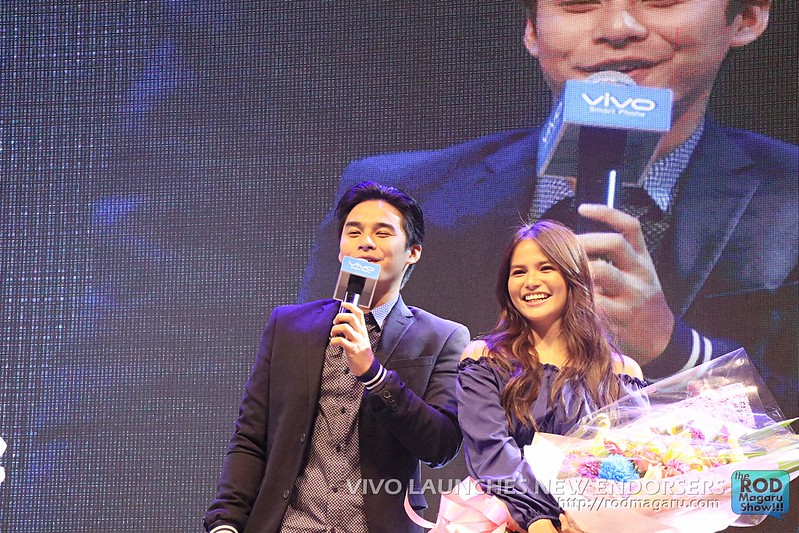 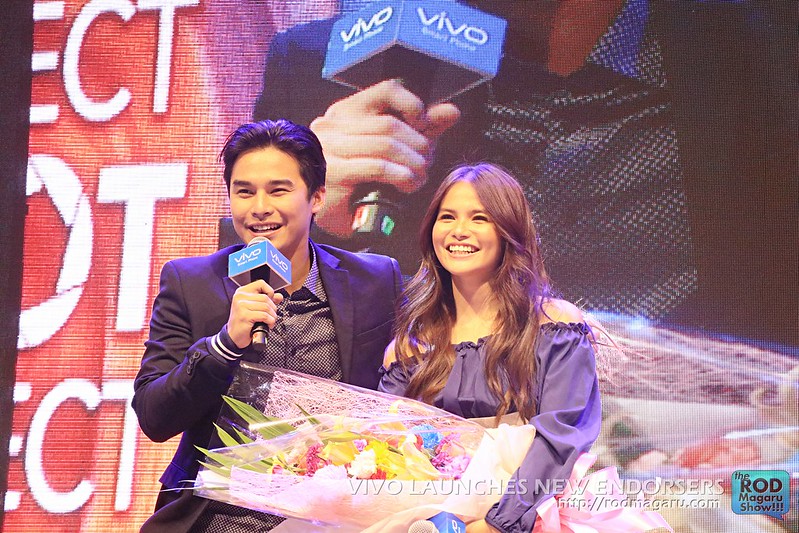 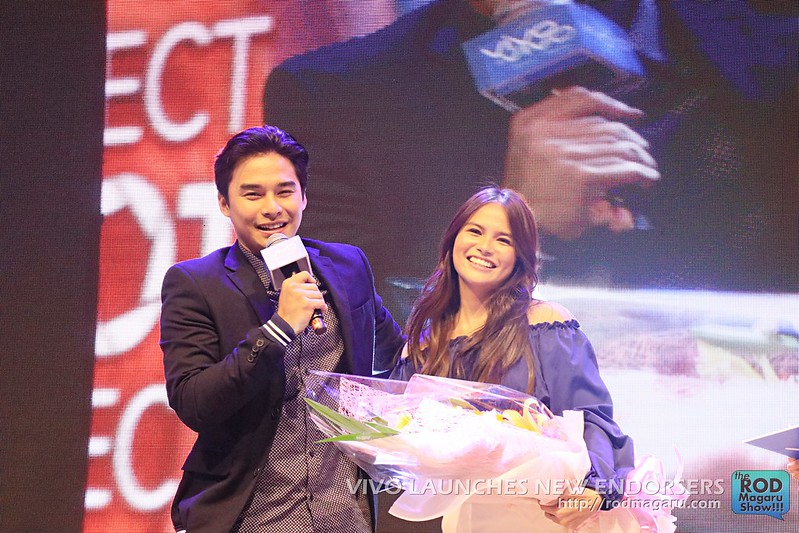 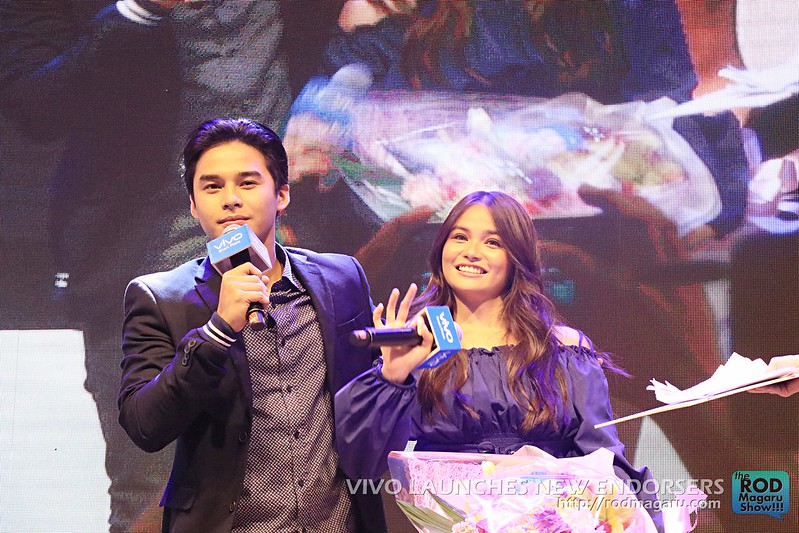 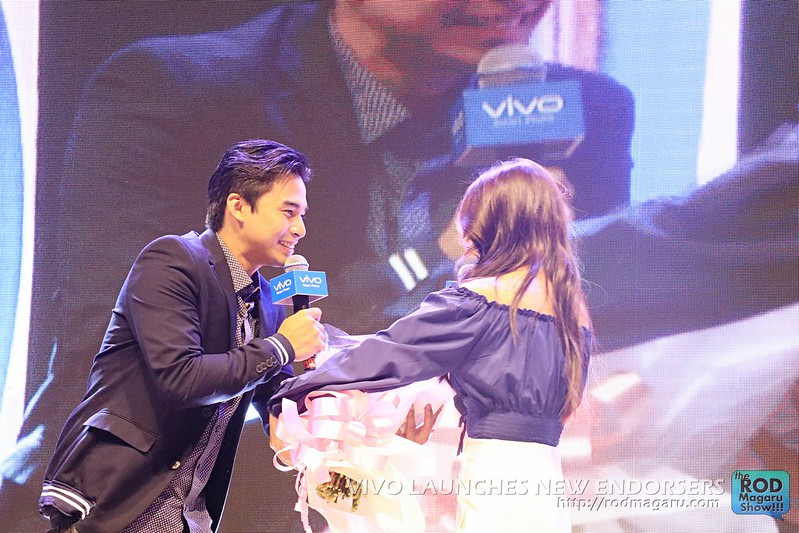 Vivo Philippines VP for Sales Hazel Bascon welcomes everyone with exciting news about VIVO, especially the wonderul VIVO V9 which is already available in the market. 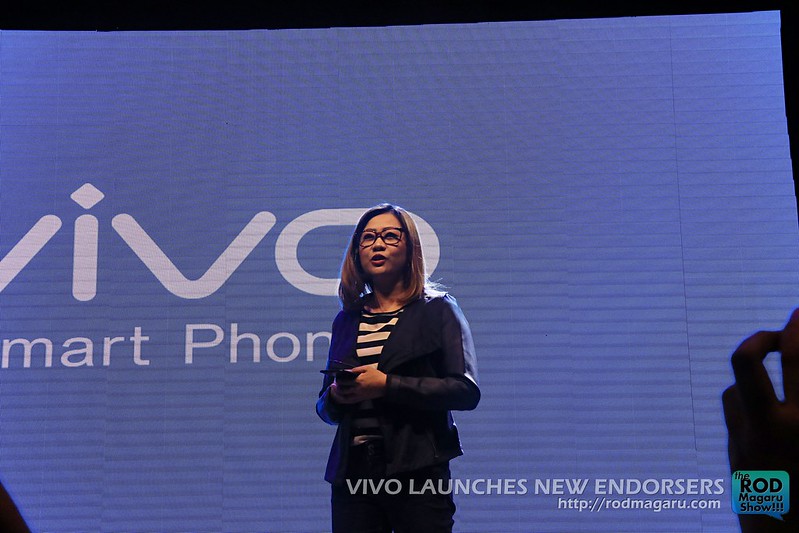 The launch of McLisse as VIVO endorsers coincides with the brand’s release of its latest flagship smartphone, the Vivo V9. I have seen a unit from a friend and it looks nice. The Vivo V9 is an artificial intelligence (AI) selfie camera with a 16 MP+5 MP dual-camera setup. Selfie-fans will also benefit in the ample phone display of the Vivo V9 as it could improve the overall composition of every photograph taken, with enhanced clarity and definition. 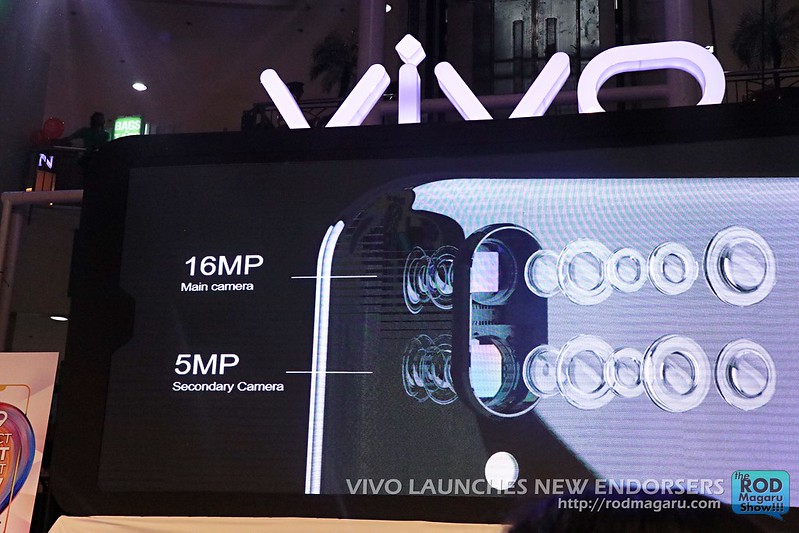 Just this year, the half of MayWard, Edward Barber, was launched as the newest member of the Vivo Family, joining his other famous half May May Entrata, a Vivo endorser since last year. Same goes for TV heartthrobs Inigo Pascual and Maris Racal, collectively known as MarNigo, whose strong bond in and out of the screen drove a rise in their fan head count. Vivo also has in its roster of local brand endorsers Kisses Delavin and Tony Labrusca whose love team was launched just last year to the delight of the two’s fans; they are now collectively known as Kisston. 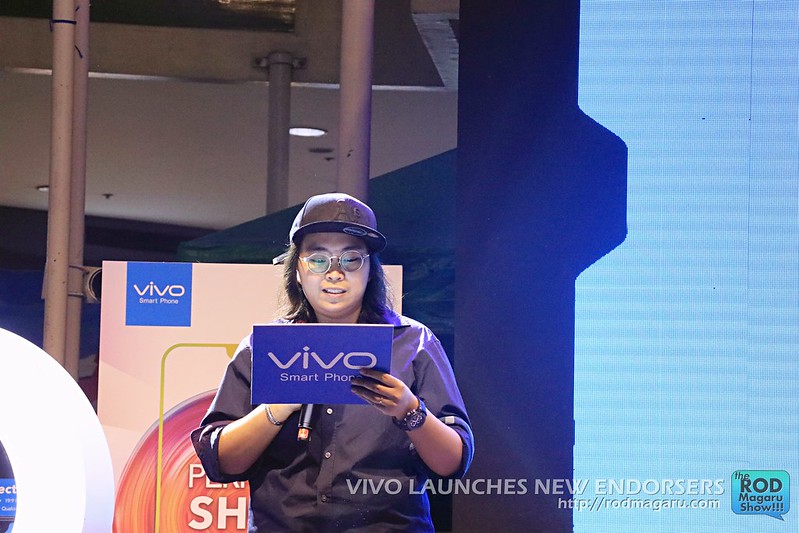 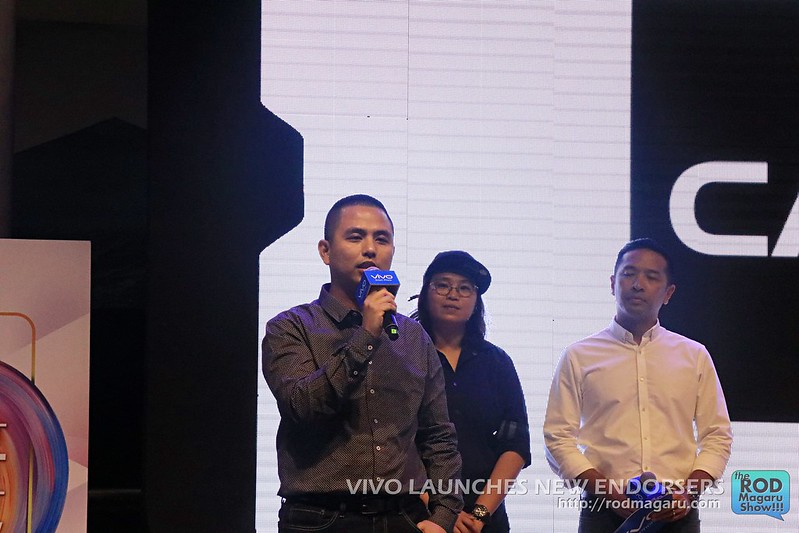 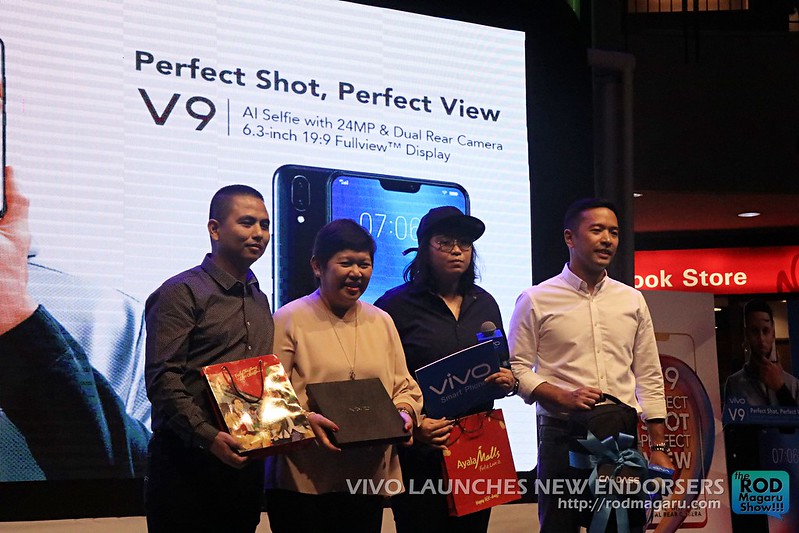 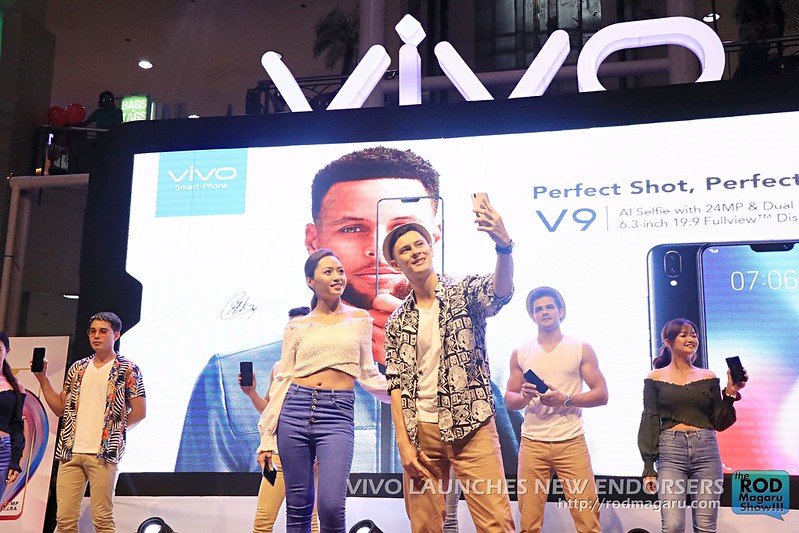