I don’t recall when did the Korean series craze started here in the Philippines. All I know is that most of the Korean Dramas (KDRAMA) nowadays are being watched nationwide. Well, I know we are also good in producing our own local television series and these are also being dubbed to different languages but the KDRAMA era is here to stay. One of the most popular among Pinoy is Goblin. 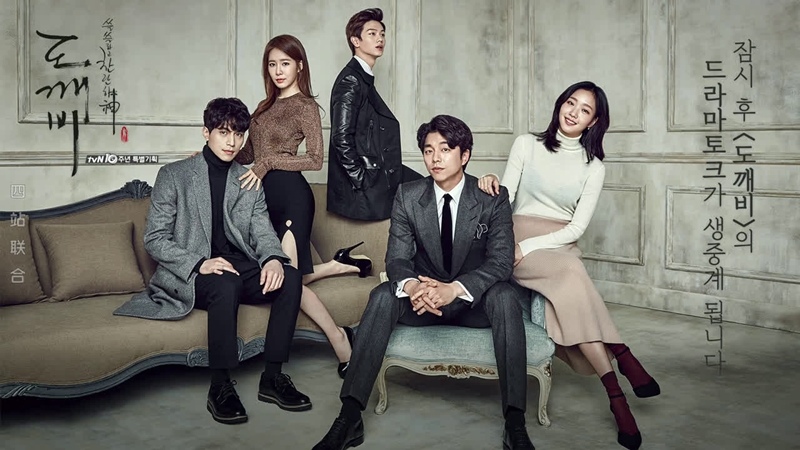 Other than Korean drama, Pinoys also love to travel and some of us even go to the popular places they see in the movies. For instance, I was able to visit Petra in Jordan where the famous film Indiana Jones were shot. In Asia, some of the popular locations are Great Wall (China), Temples of Bangkok and even some historical places in Myanmar and Malaysia. Korea and Japan are also popular for its very inviting weather as they are the very few countries in Asia that experience winter. For us, Korea is the destination where we can relive the drama and romance in some of our favorite KDRAMA series.

So this time, we have summarized some of the best places in Seoul where every KDRAMA fan must visit! I know that there’s a lot of locations to go but lets take a look at these 8 places we discovered.

As mentioned in the video, and what an exciting way to celebrate the launch of RCBC MyDebit Mastercard, RCBC is giving you the chance to enjoy the ultimate South Korea travel experience with the Ready, Set, Seoul promo! The grand draw is on Nov. 16. 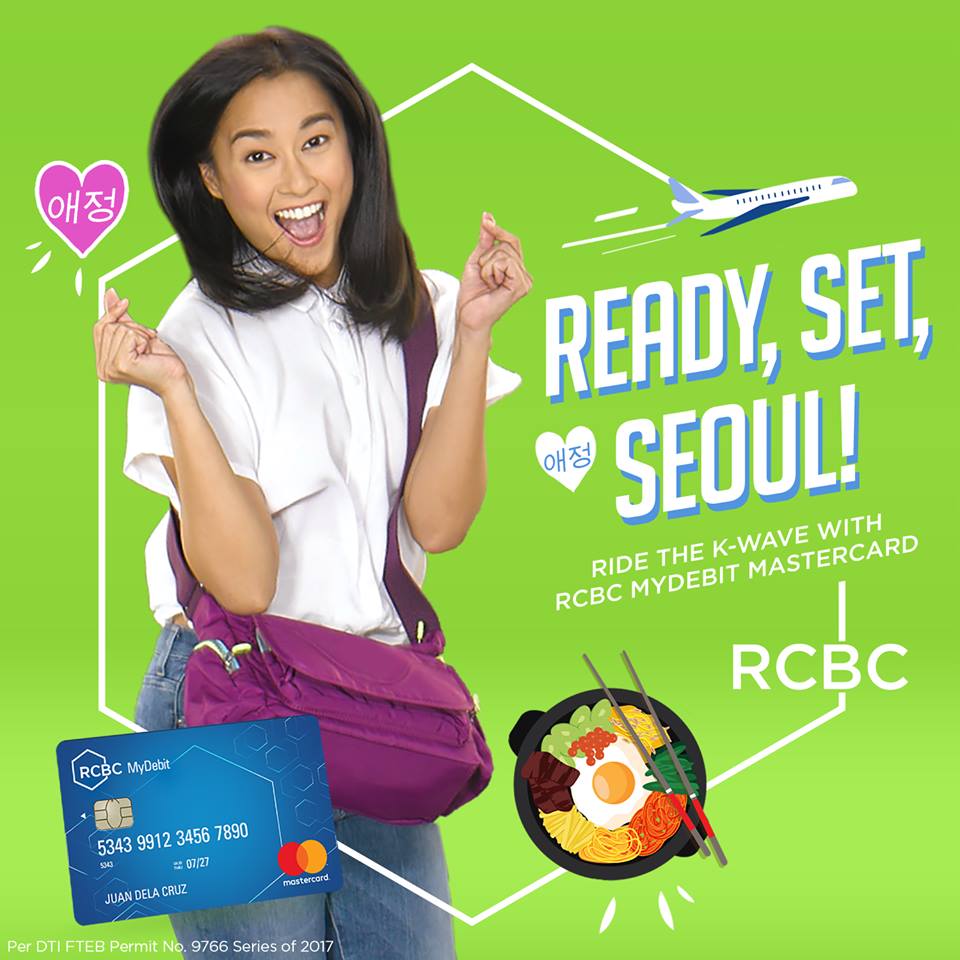