Ratings are out. Ang Probinsyano ruled Nationwide ratings game again despite a very promising pilot of the fantasy series sequel, loved by many back in 1994. Entitled “Mulawin versus Ravena“, the GMA produced series topbilled by Dennis Trillo and a wonderful ensemble cast which includes Heart Evangelista, Carla Abellana, Lovi Poe. The show premiered yesterday May 22 2017 after Encantadia bid farewell to the GMA Telebabad. (Photo credit from GMANETWORK.COM) 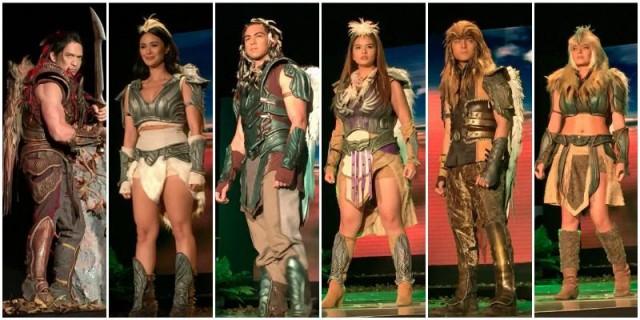 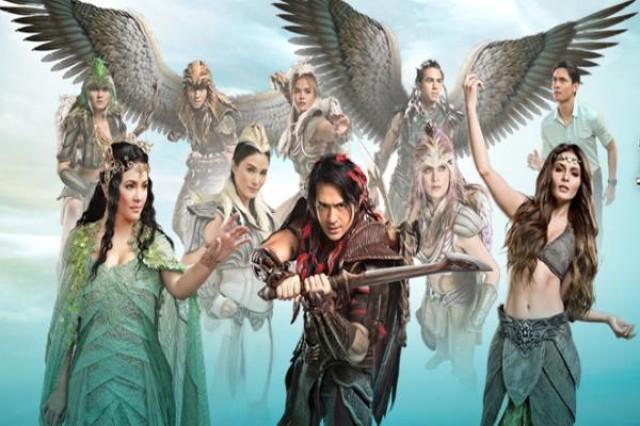 In a latest Nationwide ratings via Kantar Media, Ang Probinsyano hit 41.1% against its rival Mulawin versus Ravena which garnered 22.5% all over the country. This is after Ang Probinsyano revealed that the car driver in Cardo’s wedding is no other than Joaquin.

We are waiting for AGB ratings in Metro Manila.

Ang Probinsyano remains the undisputed Primetime God in terms of ratings and is extended til 2018. New characters are about to be revealed in coming months.  Bacj in 2016, Coco Martin’s Ang Probinsyano finished 2016 with a bang (ARTICLE HERE)

Netizens also got hooked on the action-packed scenes in the Kapamilya series as its official hashtags #FPJAPKasal and #FPJAPSingilan became trending topics on Twitter and gained thousands of tweets.