Can you outrun a police officer? It is quite risky trying to flee from a force that is known to capture the slickest and craziest criminals. But if you like the thrill of being hunted then tune in to KIX every Wednesday at 9pm starting May 31 as a never before seen reality show, Hunted, will fill your screens. Join the fugitives as they try to outrun a former commander of the U.S. Marshals, Lenny Depaul and his team of investigators composed of army veterans, FBI detectives and intelligence agents.

Follow the journey of nine teams of two that agree to live as fugitives as they attempt to disappear in today’s world full of advanced technology and highly skilled investigators. Watch the fugitives try to evade the traps that the investigation team set in order to capture them.

Although police nowadays have all the equipment necessary to track criminals down, there are still stories of fugitives successfully getting away and living life on the run. If you are crazy enough to play a game of hide and seek with the police, it will take more than just plotting your next move. You would have to disappear without a trace. Vanish from your friends, workmates, acquaintances and especially from the internet. 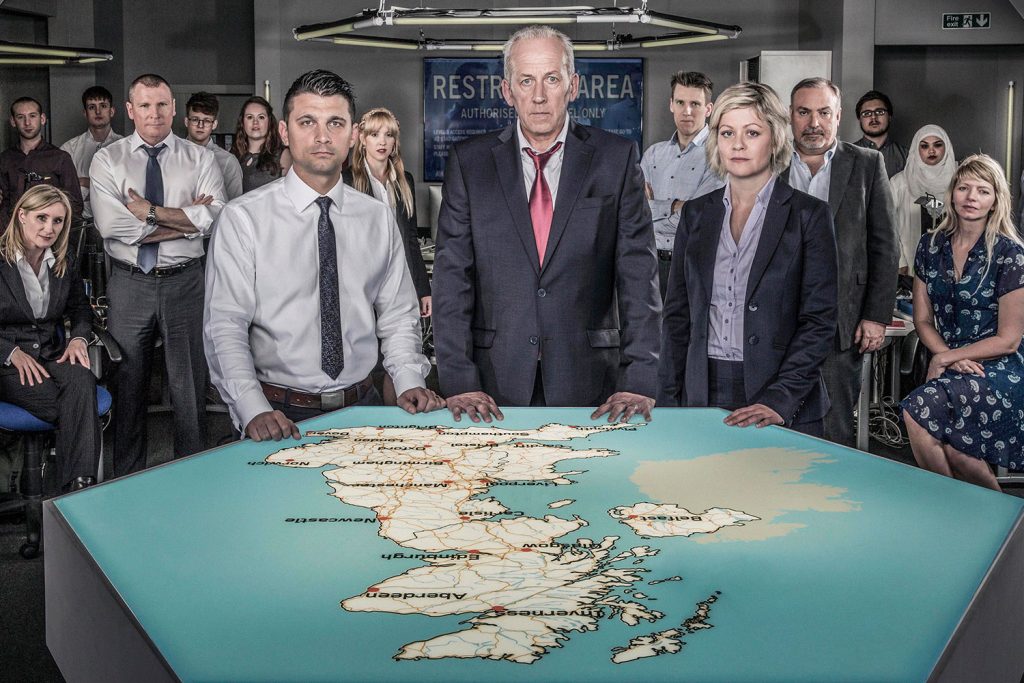 Think you have what it takes to outrun the feds? You might think it’s as easy as using untraceable types of communication devices like a payphone or a disposable analog cellphone; and communicating to people that you know won’t snitch on you. As for housing, you are probably thinking of staying with friend you can trust.

Do you think that might be enough to escape the police? 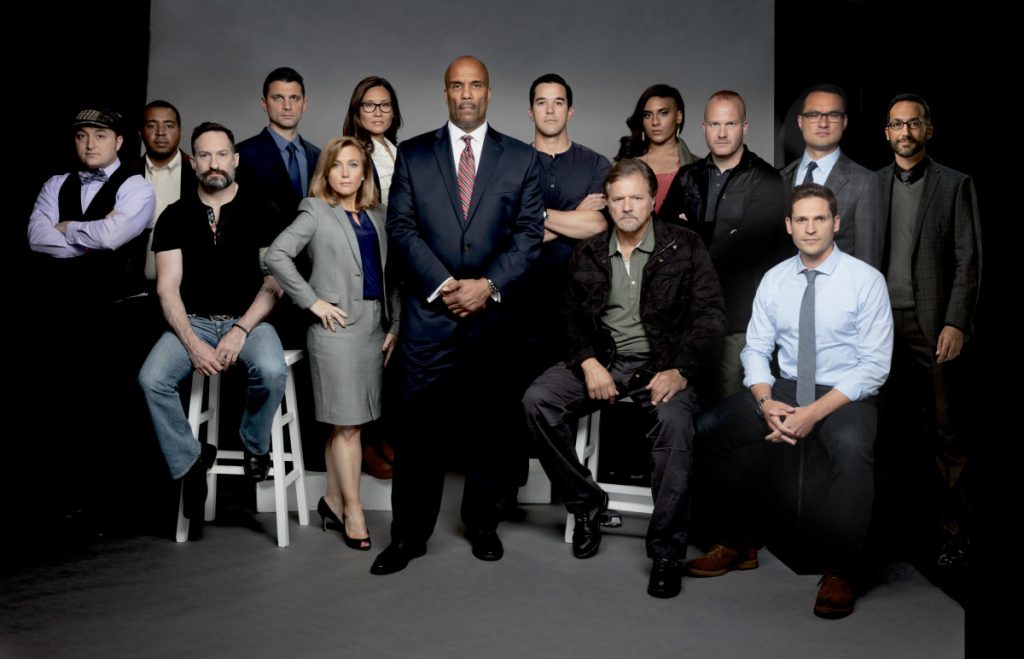 Don’t forget that a wannabe Sherlock Holmes might be right up your nose, he may know your next move. All it takes is for you is to make one small mistake that it could lead him to you. Remember, always be steps ahead of him, be smart.

So follow the fugitives of Hunted and observe how they try to escape a nationwide manhunt. A grand prize of $250,000 will be awarded to each team that successfully evades being caught for 28 days. Tune in every Wednesday at 9pm starting May 31 on KIX for one of the most exciting shows to date, Hunted!