as a way of supporting the local music scene and celebrating the importance of digital technology in everyday life, global technology brand OPPO held the biggest Phone x Music Festival in the Philippines featuring prominent artists and college bands. 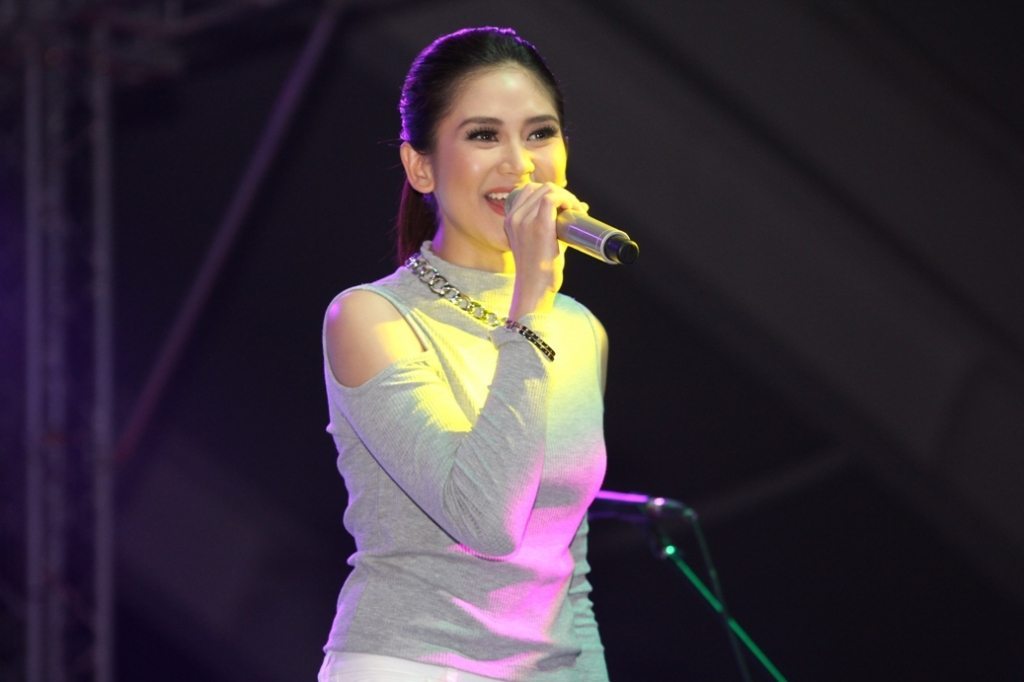 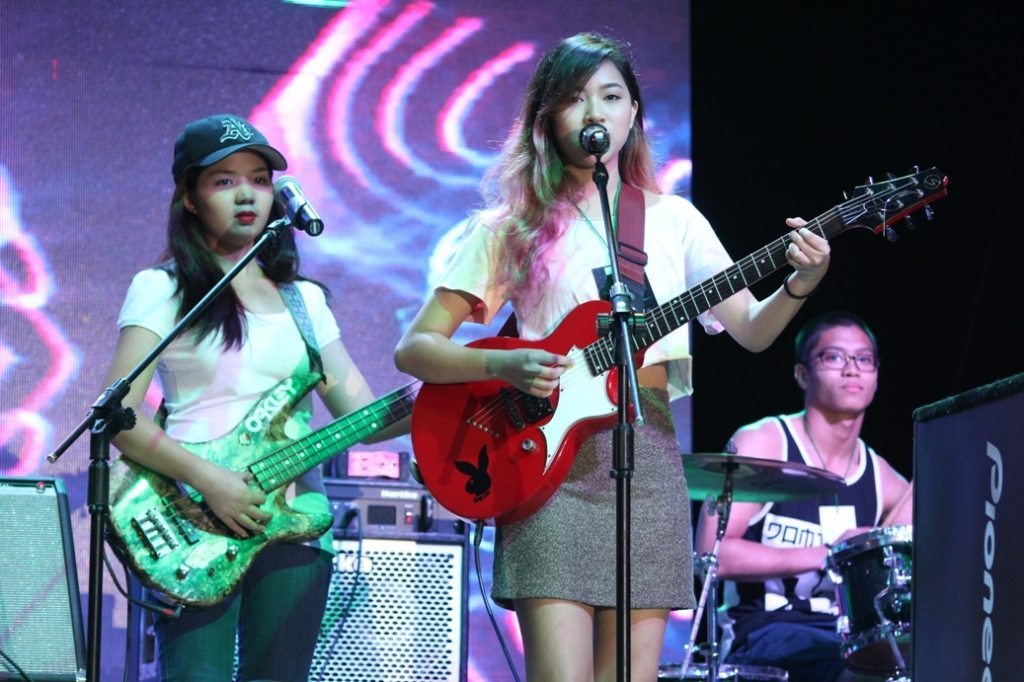 “Most of our customers are young, with technology and music being integral parts of their culture and digital lives,” said OPPO Philippines’ brand marketing manager Stephen Cheng. “What better way to celebrate both than by organizing a phone-slash-music festival. We hope that through this activity, we get to support the local music scene as well.”

The selfie expert at the music scene

Aside from bringing local talents together, the OPPO Music Fest also celebrated the local release of the OPPO F1’s rose-gold variant. Nicknamed the selfie expert, the F1 is designed with an 8-megapixel front shooter that has a large 1/4-inch sensor to produce clearer images than those of ordinary 5-megapixel cameras.

A major attraction at the OPPO Music Fest was a replica of the F1 camera phone attached to the biggest selfie stick ever. The giant selfie stick gave fans the perfect opportunity to have their picture taken with their favorite artists performing in their background.

The rose-gold variant of the F1 camera phone is now available at OPPO concept stores and authorized dealers.