This Valentine’s Day—on February 14 and 15, 2016 singer and recording artist Edward Benosa gets the biggest break of his career when he guests in the show of Lani Misalucha. 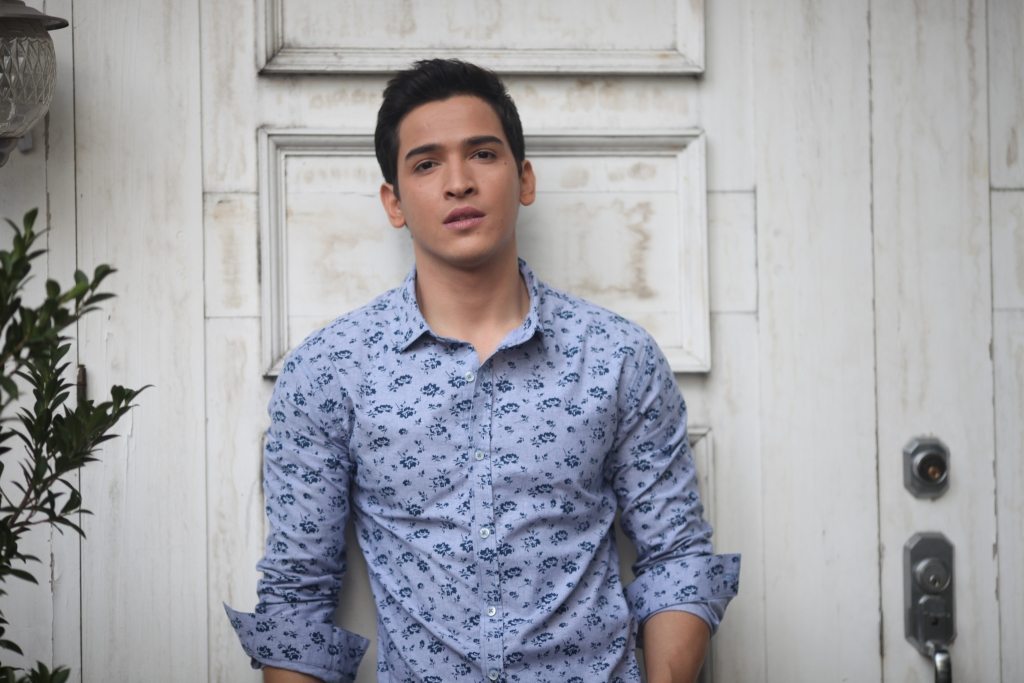 The show is titled “Love Catcher” and will be held at Resorts World Manila’s Newport Performing Arts Theatre for the benefit of the Cancer Alleviation Network on Care, Education and Rehabilitation (CANCER). It is directed by Frank Lloyd Mamaril (who has also worked with and directed Sarah Geronimo and Matteo Guidicelli in their respective concerts) and will also feature the female trio Baihana with the world-famous Philippine Madrigal Singers. Mamaril directed Edward’s music video for “Di Man Lang Nagpaalam” which was nominated as Music Video of the Year in the Star Awards for Music last year.

Edward will be performing two songs: his hit “Di Man Lang Nagpaalam” and another OPM number. He doesn’t have a duet with Lani, but the mere honor of sharing the same stage with her is already a major thing for an upcoming artist like Edward. For him to be included in the concert lineup is definitely a big break.

Edward first met Lani, who’s a label-mate in Star Music, when they performed in a show featuring Star Music talents at 19 East. Lani, being the biggest star, was the finale number. Edward recalls how starstruck he was when he met her backstage, in the dressing room. He couldn’t even say anything. All he could manage was to ask to have a picture taken with her.

Newcomers like himself automatically become better artists when they work with people like Lani, which is why he is looking forward to sharing the stage with her this February. In the future, he hopes they will get the chance to do a duet, but until then, he will take what he can get and continue to improve himself so that when that big break comes, he will be ready.

For now, you can catch more of Edward and his music by following him on social media, at facebook.com/realedwardbenosa, @realbenosa on Twitter and realbenosa on Instagram.