Ive been hearing about the movie SUBJECT: I LOVE YOU for quite sometime and now I got the chance to understand that this is a big motion picture by Tectonic Films and Radiant Studios. 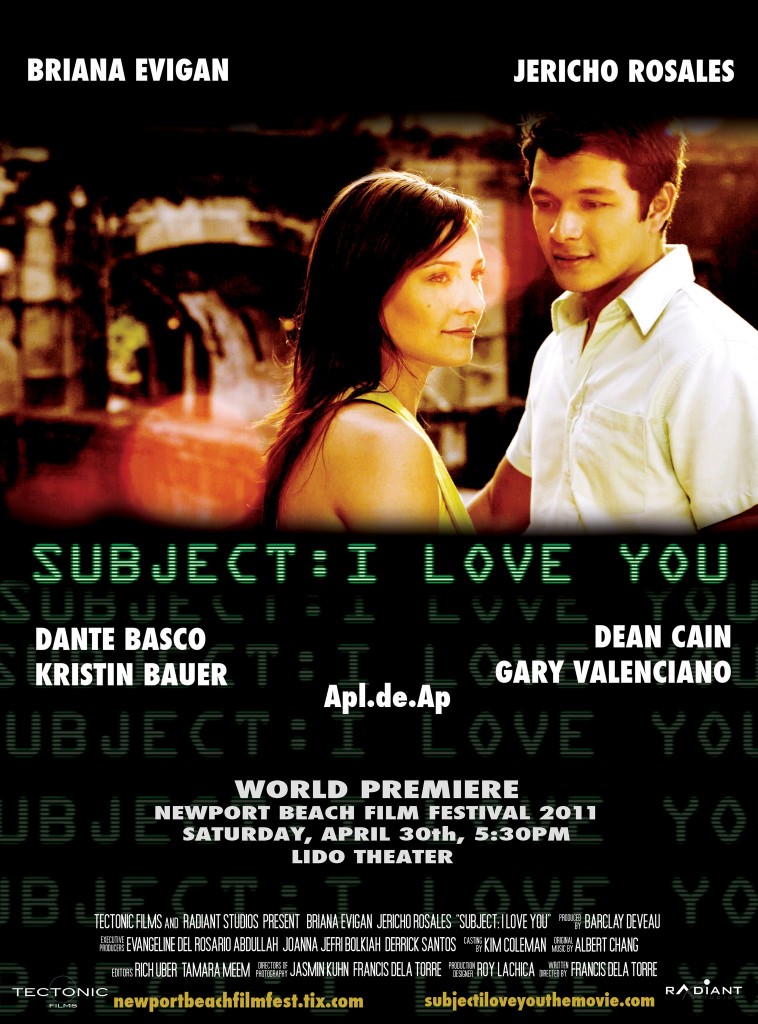 And not only that, Philippine Actor Jericho Rosales to play the lead role, is what my major reason to take a closer look about the project. “I Love You Virus” which originated here in the Philippines that affects many computer systems all over the world including Pentagon and CIA. The movie has also a very catchy tag line which is “”The story about how saying ‘I love you’ almost ruined the world…”.

Subject: I Love You is an action-packed romantic drama, based on the destructive ‘I Love You’ computer virus, which spread around the globe at the turn of the millennium, shutting down computer systems at the Pentagon, Parliament and the CIA. Combining romance, drama, action and international intrigue, Subject: I Love You is ultimately the story of a young man, Victor, who will do anything to reconnect with the only woman he’s ever loved – even if that means entangling himself in an international criminal investigation. 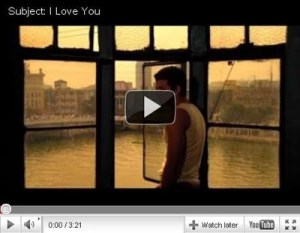