Amaia Land recently announced the opening of Amaia Skies Cubao Tower 3, an integrated mixed-use condominium development that is located on the corner of EDSA and P. Tuazon in Quezon City. 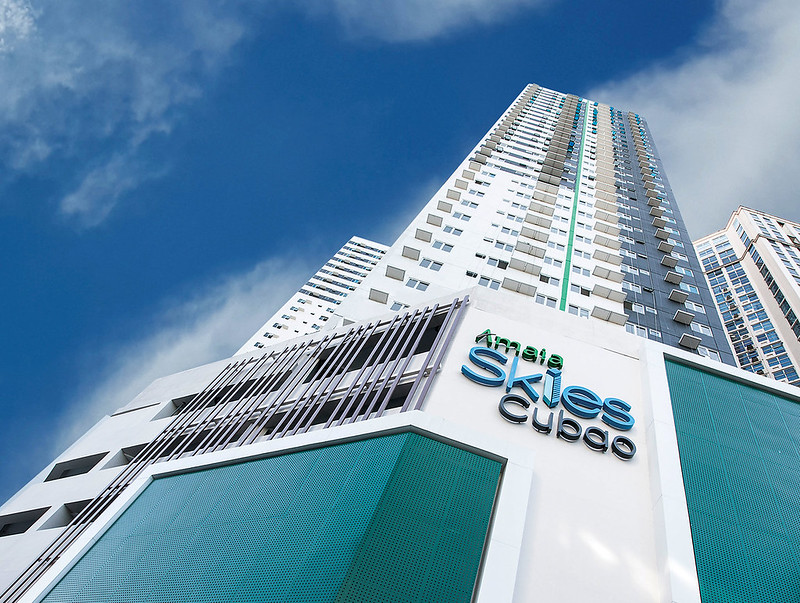 It is near Araneta Center, giving its residents easy access to the best of everything: shopping and entertainment hubs, sports arena, business offices, and major transport terminals. 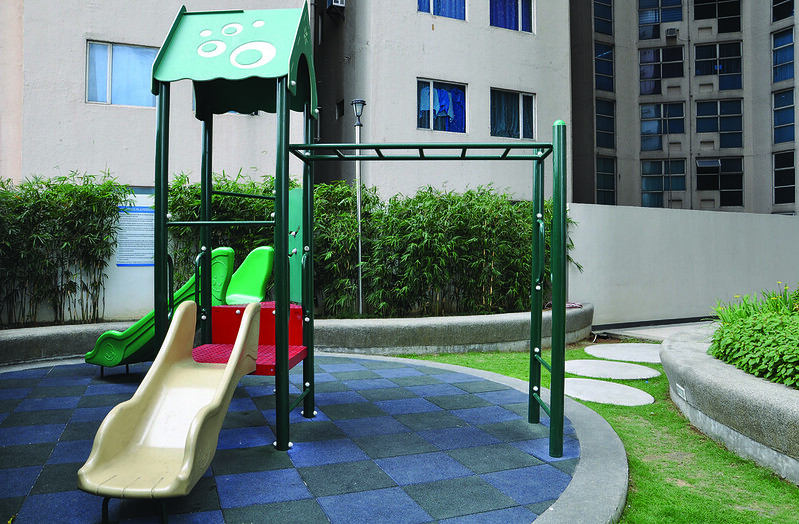 Just a strolling distance from this development are prominent Cubao landmarks such as Ali Mall, Smart Araneta Coliseum, the sleek and modern Gateway Mall, the popular Farmer’s Plaza, and Farmer’s Market, SM Cubao, Shopwise supermarket, and the decades-old Cubao Expo, among many other commercial establishments.

Amaia Skies Cubao’s residents need not stray too far for their essential needs as it will feature an arcaded retail area on the ground floor. 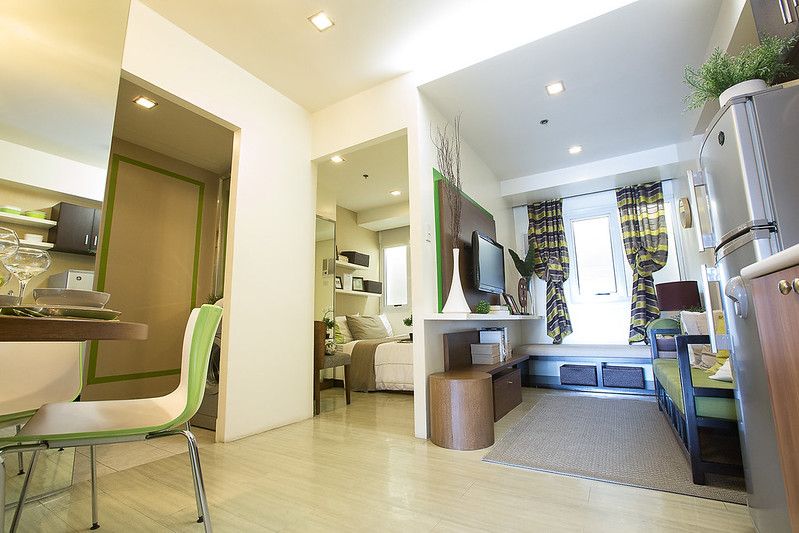 The development boasts proximity to educational institutions—such as Stella Maris College and the ABE International Business College—as well. Reputable hospitals like St. Luke’s Medical Center and De Los Santos Medical Center are a short drive away, and for homeowners’ spiritual needs, nearby are Our Lady of Perpetual Help Parish and the Cubao Cathedral.

Daily commuters will appreciate Amaia Skies Cubao’s proximity to major transport hubs such as the MRT Cubao station, the LRT-2 Cubao station, and the EDSA bus stop. Whether they work at the Ortigas Business District, the Makati CBD, downtown Manila, or at the fast-developing business and entertainment hubs of Quezon City, they can get around with ease from Amaia Skies Cubao. 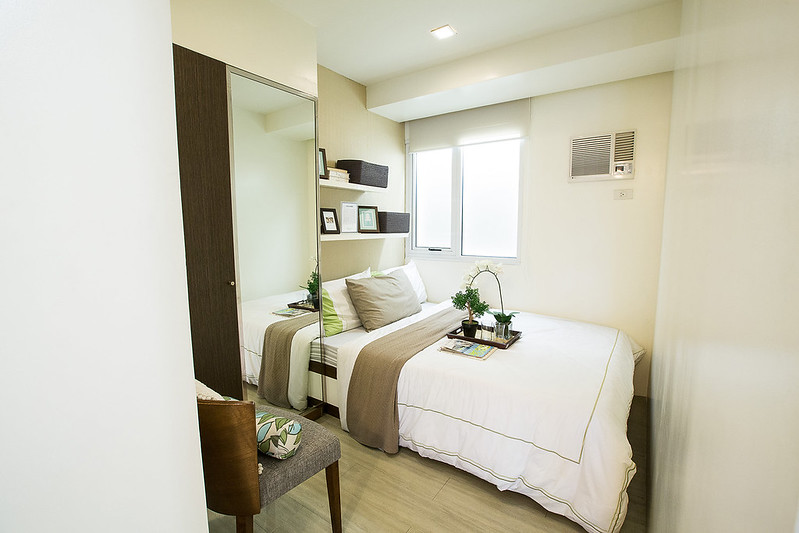 Amaia Skies Cubao’s prime location has made it one of the most sought-after address anywhere in the metropolis. Ninety-eight percent of Amaia Skies’ earlier launched Tower 1 and 2 has already been sold. Conceptualized to be a 35-storey integrated condominium development, the latest tower offers right-sized living spaces for Filipino individuals and starting couples.

Primed to replicate the success of the previous towers, Tower 3 will have thirty floors dedicated to 1,043 residential units and five parking levels with a total of 274 total slots.

Amaia Skies Cubao is a testament to the excellent reputation that Amaia Land has created over the years in the real estate industry. With its thoughtfully chosen site for this project, everyday Filipinos can look forward to making a smart move in Amaia Skies Cubao—a place they can call home.

For inquiries about this latest development, you may visit www.amaialand.com or contact Amaia Real estate salesperson.