While awaiting Veneracion’s guest appearance at 7 p.m., members of the audience who showed up at the venue as early as 4 p.m. happily participated in assorted games and surprises prepared by ASCOF Forte Menthol Syrup and Wish 107.5. These included Wish’s free videoke caravan where fans took turns doing covers of their favorite songs and ASCOF’s “Who’s Your Cough Character” video booth.

Inspired by ASCOF’s viral digital ad, the video booth had participants gamely acting out the most imaginative portrayal of their “Cough Character”—or how they would cough while role-playing as “The Maldita,” “Ang Inaapi,” “The Social Media Savvy,” and “The Beauty Queen,” among others. Three lucky participants also got the chance to meet and greet Ian Veneracion right inside the Wish 107.5 Bus.

At his guest gig, Ian and his 17-year-old daughter Deirdre gave a special performance of the song “When Nights Are Longer”. When DJs asked the father-and-daughter tandem how they spend quality time together, Ian readily revealed that he and his children usually bond over music or adventure sports like paragliding.

“It is my children who personally validate my view of what success truly is. Seeing them grow and evolve into mature, responsible, and grounded individuals is the best affirmation of all,” the actor said in an interview.

“Among the different ‘roles’ I play, being a father is what I do best. But I can only effectively fulfill that role when I keep myself healthy, especially during the wet season when common afflictions like cough are prevalent.”

Asked about his health and fitness regimen, Ian shared that he maintains a healthy lifestyle by engaging in physical activities, having a balanced diet, and getting enough rest and sleep. 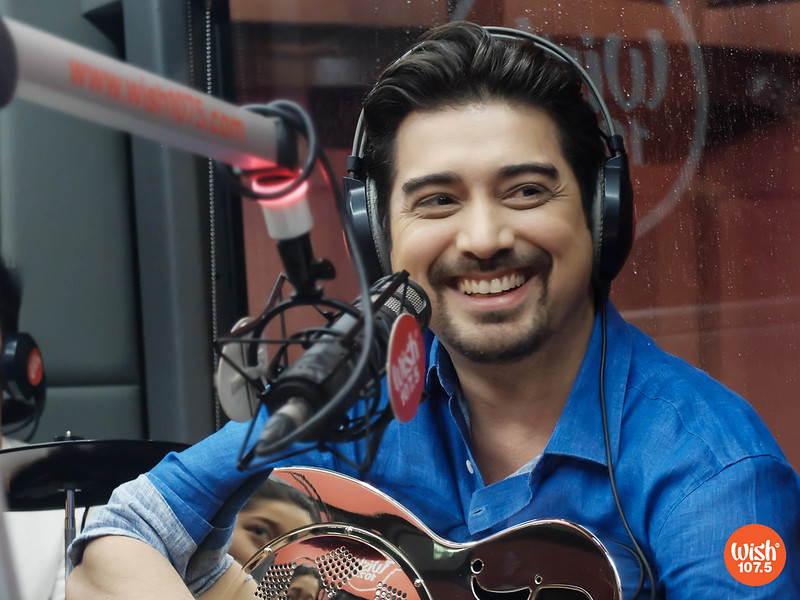 However, Ian avers that at the first sign of a cough, he chooses to use a natural remedy like ASCOF Forte Menthol Syrup because of its “hagod-menthol” soothing effect that helps ease coughing that comes with a sore and itchy throat.

“When Ascof offered me the chance to endorse it, I told myself, ‘Perfect! After all, it’s something that I personally use,” Ian said. “I bring it with me most of the time and I take it at once when I have cough, especially during shootings and tapings. I trust ASCOF Forte Menthol Syrup because it’s made from 100 percent organically grown Lagundi leaves, making it safe and effective,” Ian added. 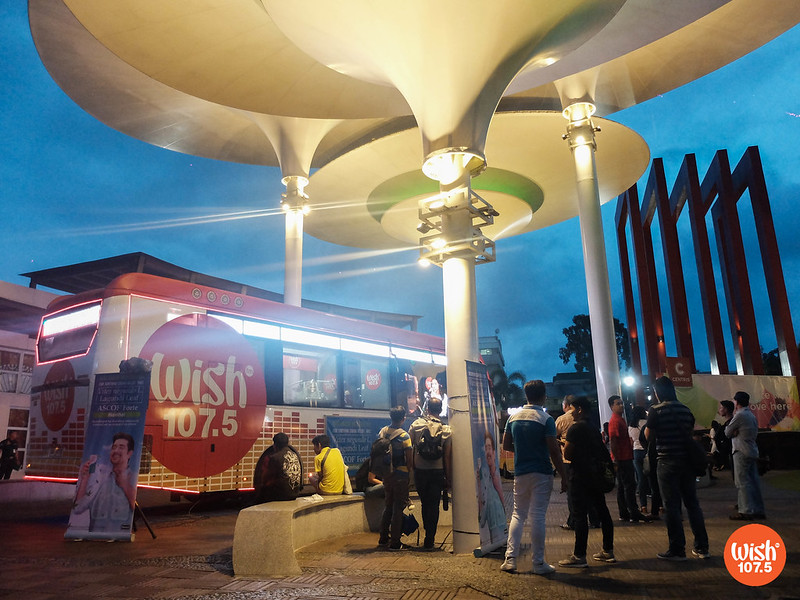 Among those who attended the on-ground event were members of Ian Veneracion’s fans club—both young and old—who got to hug and take groufies and selfies with their idol when he alighted from the Wish Bus. 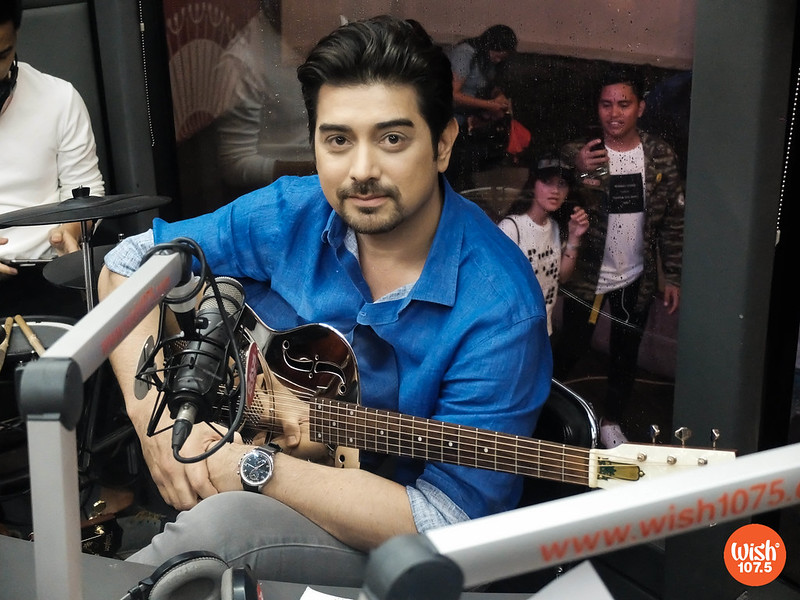 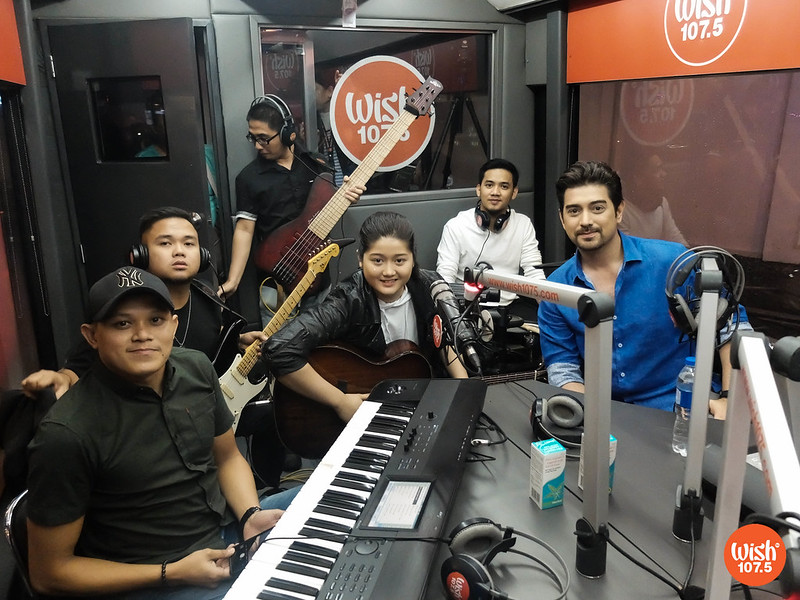 “We at ASCOF and PascualLab would like to thank everyone for taking time out from their schedules and dropping by Centris Walk last Friday to attend our early Father’s Day roadshow with Ian Veneracion. We enjoin you to observe healthful practices this rainy season, such as taking ASCOF Forte Menthol Syrup at the onset of a cough,” said ASCOF brand manager Alan Levi Farinas.