The Nielson Airport that once operated in Ayala Triangle hasn’t seen a plane take off in more than 70 years. But last week, it was the place where Sennheiser announced a flight of a lifetime for audio enthusiasts in the Philippines. 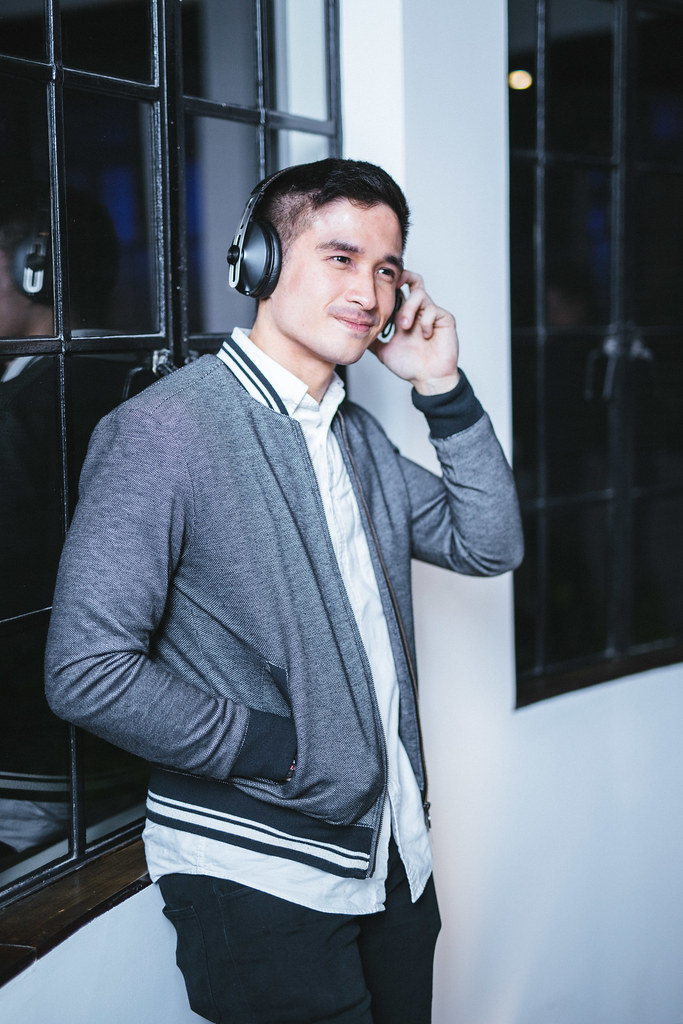 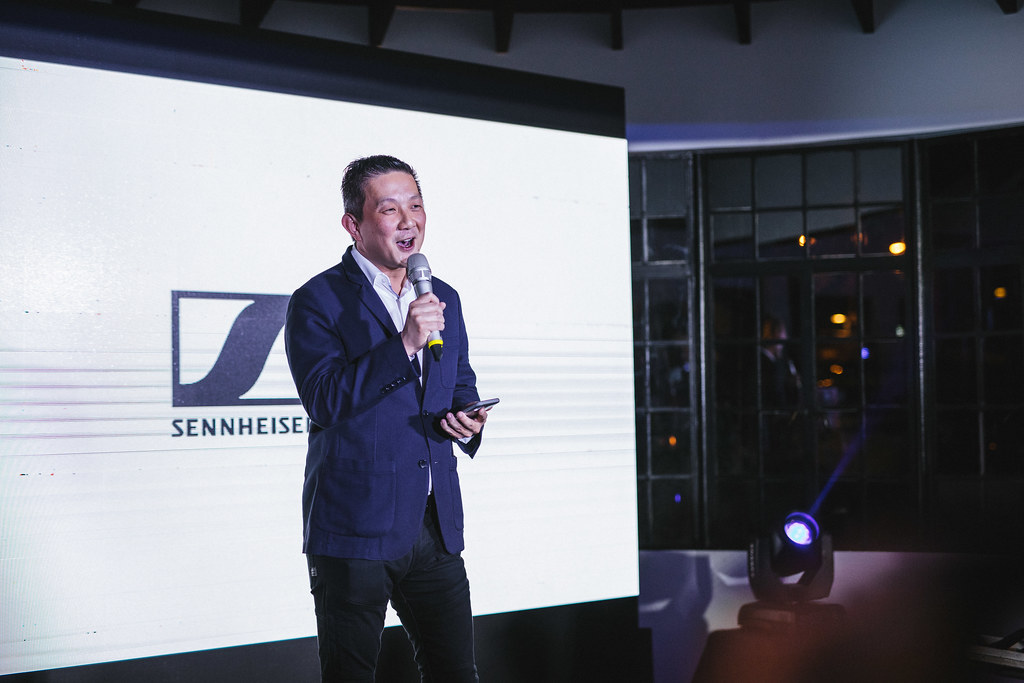 The leading German audio specialist had just culminated the local leg of its four-month Sennheiser Sound Heroes project, which followed a dozen audio creatives as they discovered new sound experiences through Sennheiser products. Their journeys produced an insightful first look at some interesting tech, covering areas such as 3D binaural recording (AMBEO Smart Headset), mobile journalism (HandMic Digital), specialized audio for video (MKE 440), and many others. 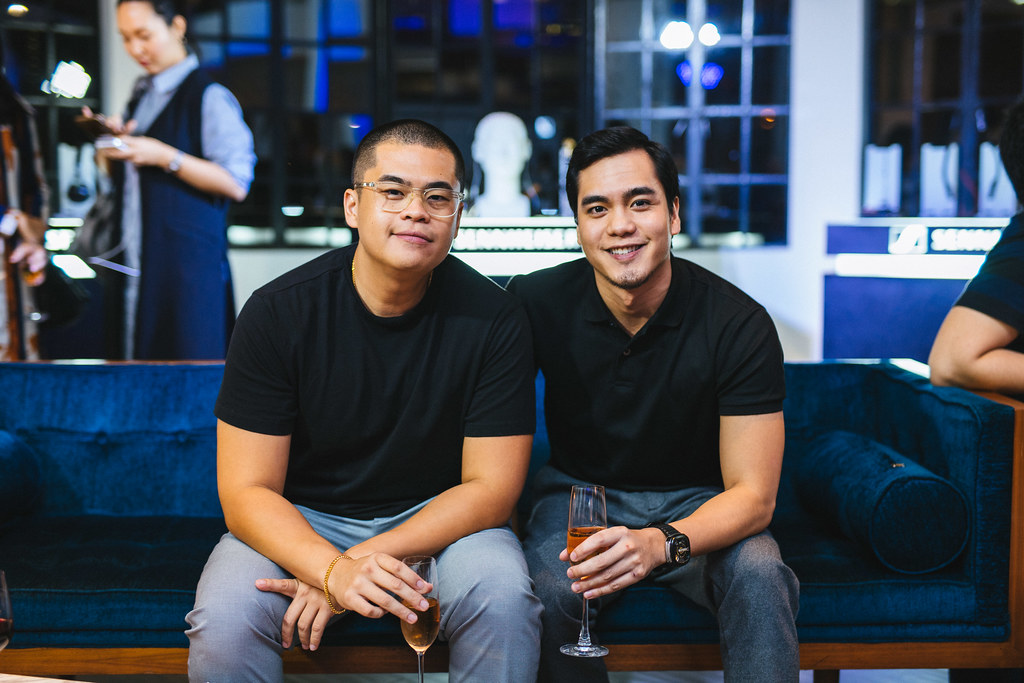 Dannie and Deegee’s novel approach to the Sennheiser sound journey earned them a trip to Sennheiser’s German HQ and flagship store, where they will experience never before seen technology in the world of high-fidelity audio. They will be joined by Bryan Barcenas, the lucky winner of a raffle for Sennheiser customers. 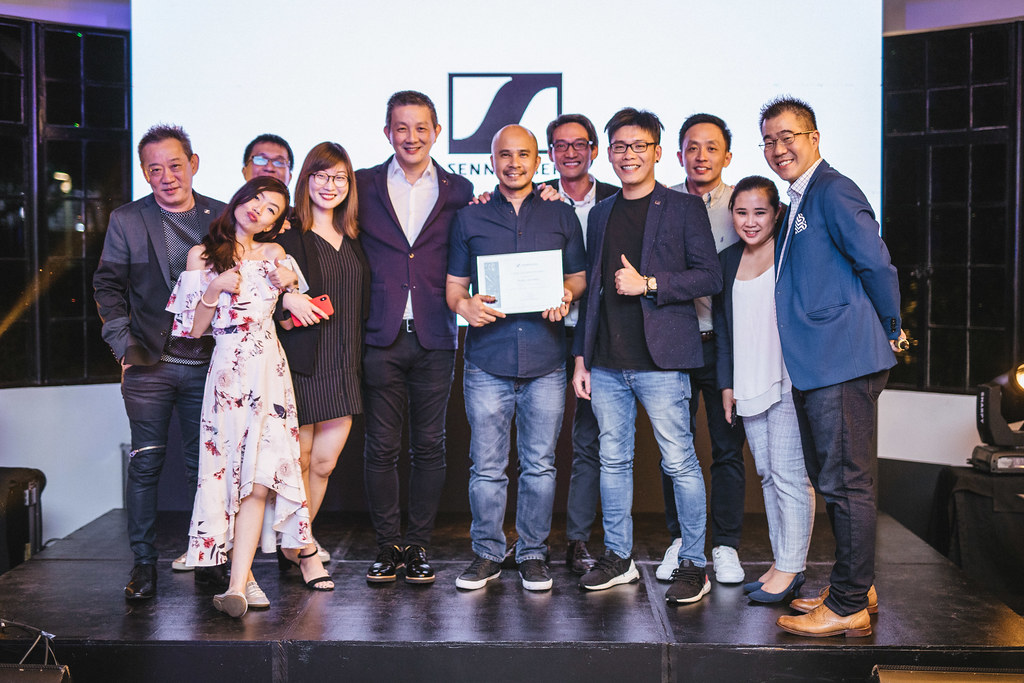 Locally, Sennheiser also launched the Sennheiser Sound Forum—a series of sustained educational initiatives in the field of audio technology. The inaugural edition, also held at the Nielson Tower, covered topics such as consumer trends, the gaming industry, and even 3D audio. More sessions are planned later this year, and they all take from Sennheiser’s decades of expertise in audio.