Today, FOX Filipino has announced that it will they are going to rerun the one of the most talked about local drama series in the country, My Husband’s Lover, which premieres tonight on the channel on June 20, 2016. Kuh Ledesma graces the presence of this exciting announcement today at Le Jardin Manila. (You can also read my previous article about My Husbands Lover inclusion to Asian TV Awards here: MY HUSBANDS LOVER 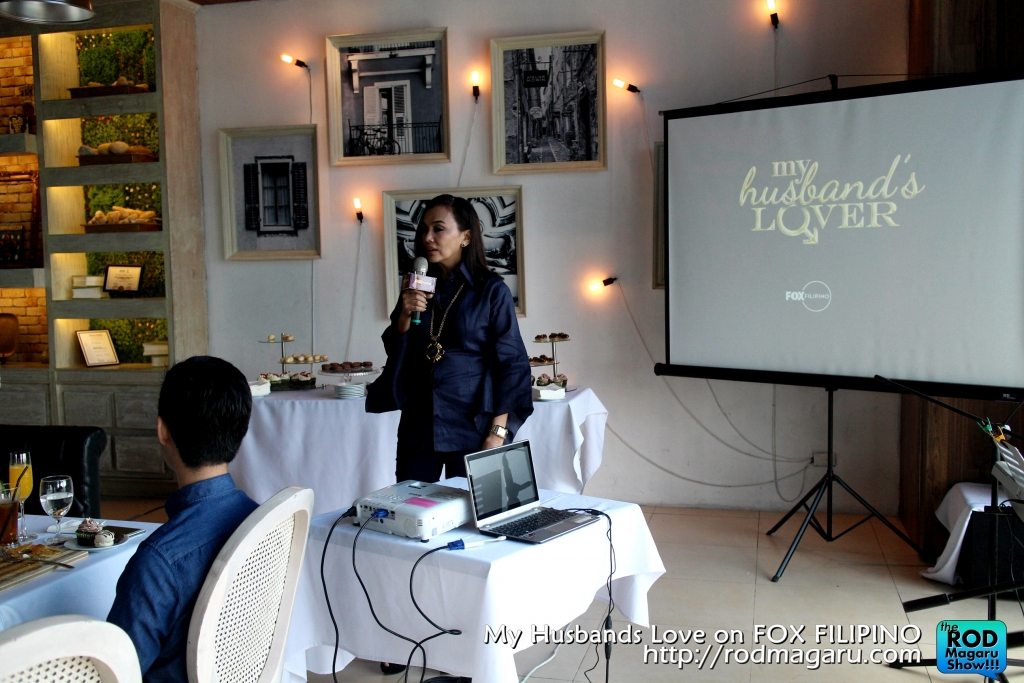 Truth is, I wasn’t able to catch this whole series during its primetime run un GMA Network. I only got to hear it on social media and made a previous post about its Official Sound Track form one of the events I got invited. A wonderful brunch with a pleasing musical background treated all of us media friends. (Read: My husbands Lover ALBUM)

This groundbreaking series that follows the story of a woman’s awakening to her husband’s hidden sexuality will be shown on weeknights, with back-to-back episodes from Monday to Friday, 7 PM to 8:50 PM. Fans of My Husband’s Lover can also get their fill of this critically acclaimed drama with replays on weekdays from 7 AM to 9 AM and marathons every Saturday from 9 AM to 5:55 PM.

My Husband’s Lover centers on the story of Lally (Carla Abellana), a woman who marries early after being impregnated by her boyfriend Vincent, who in turn strives to become a good husband. Despite his good intentions, Vincent (Tom Rodriguez) hides a secret deep inside him that threatens his marriage: his unshakeable attraction to men. When Vincent encounters his old love Eric (Dennis Trillo), who is openly gay, he slides into a passionate
affair that even Lally can’t ignore in her innocent devotion to her husband. Lally refuses to give up on her marriage and the future of their children, and she makes a bold decision that will change her life, Vincent’s, and Eric’s forever. 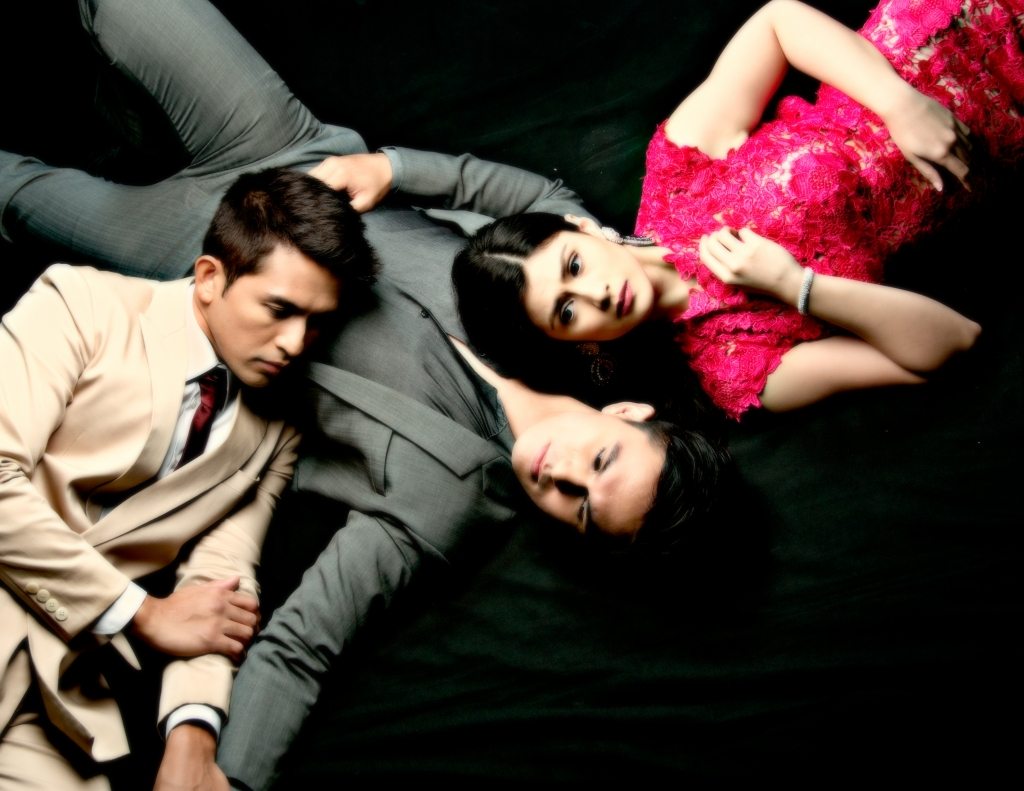 On its first run, the series gained generally positive reviews from critics and viewers for its portrayal of tolerance, forgiveness, and a side of marriage rarely seen on Philippine television. My Husband’s Lover was also given recognition by various local and international award-giving institutions, including a “highly commended” distinction for Trillo’s portrayal as Eric at the prestigious Asian Television Awards. It was also nominated in the Telenovela category at the International Emmy Awards, which recognizes television production excellence outside the US.

FOX Filipino will be celebrating the pay-TV premiere of My Husband’s Lover by holding a brunch on June 20 for members of the press at Le Jardin Manila in Bonifacio Global City, a penthouse French restaurant with a garden theme. Charo Espedido, Director and Head of Marketing for FOX Networks Group Philippines said, “We’re excited to feature a highly lauded production such as My Husband’s Lover on FOX Filipino—it’s a quality Filipino production that not only entertains audiences but also challenges them to question outdated norms. FOX Filipino is giving those who missed out on the series an opportunity to fall in love with its fascinating characters and their struggle to care for each other under rigid expectations from society.”