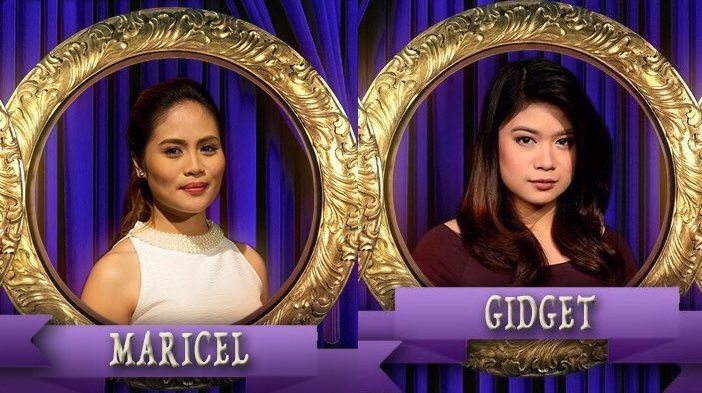 Both singers garnered the highest combined scores from the judges and the madlang people’s text votes – 93.45% for Maricel and 86.53% for Gidget – in the week-long semi-finals held from March 28 to April 2.

They beat fellow contenders Dominador Alviola Jr. who got a score of 85.63%, as well as Rachel Gabreza and Jaime Navarro, who fell short with 78.53% and 64.41%, respectively.

Maricel and Gidget both won P150,000 each, while the other three brought home a consolation prize of P25,000 each. The five semi-finalists also won the cash prize they amassed during their run as defending champions before the semi-finals.

Don’t miss the talented Pinoy singers as they battle for supremacy in the return of “Tawag ng Tanghalan,” in the noontime variety show “It’s Showtime,” Mondays to Saturdays in ABS-CBN.