The studio has also released a cast image of “Suicide Squad” to support the trailer launch. The new action adventure “Suicide Squad” brings DC Comics’ super villain team to the big screen under the direction of David Ayer (“Fury”), who also wrote the screenplay. 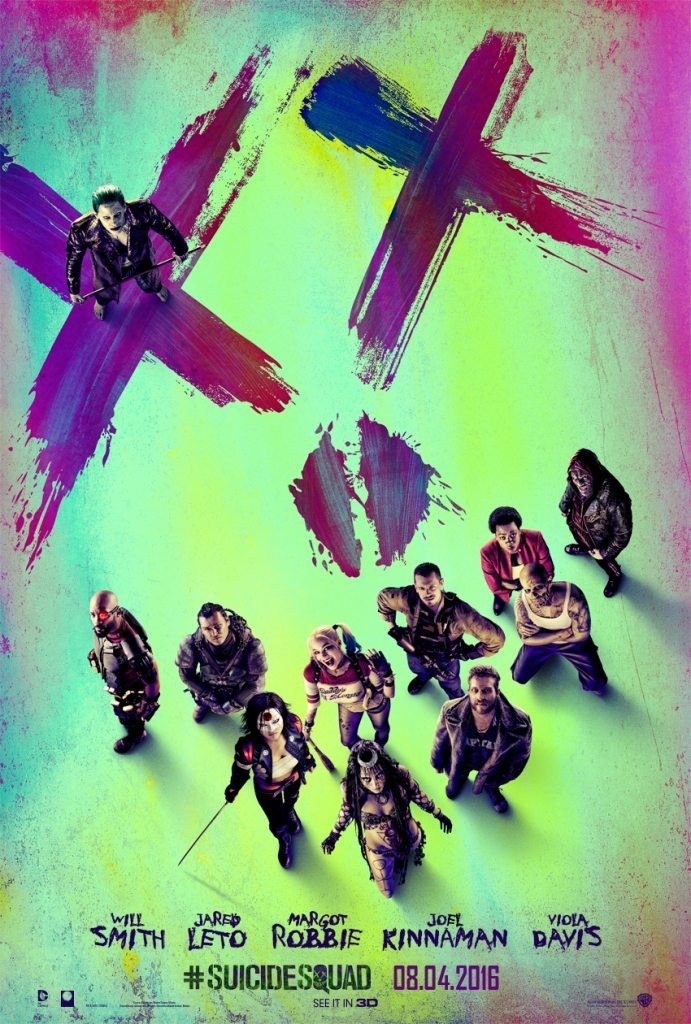 Completing the cast are Adewale Akinnuoye-Agbaje as Killer Croc, Jay Hernandez as Diablo, Adam Beach as Slipknot and Karen Fukuhara as Katana.

The film is slated for release in the Philipines on August 3, 2016, from Warner Bros. Picture