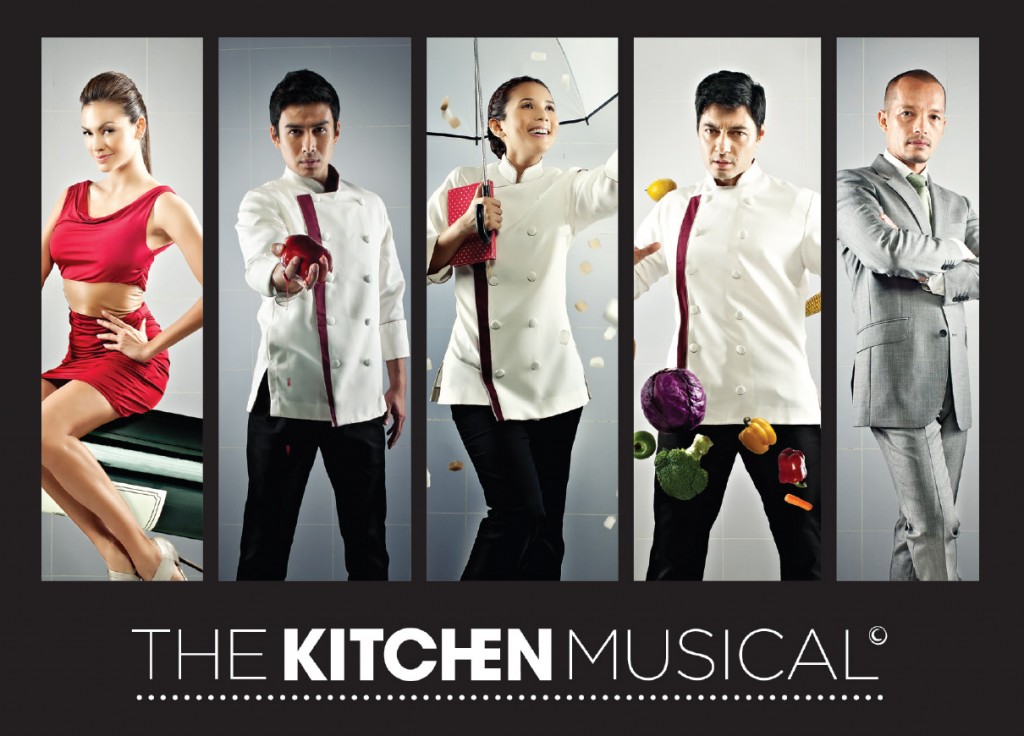 Will it be a bitter or sweet ending for Maddie and the rest of the staff of The Avilon?  The finale of the pan-Asian musical-cooking TV series topbilled by Karylle and Christian Bautista comes to its exciting second-part finale this Saturday (Jan 21) in “The Kitchen Musical” on Studio 23. 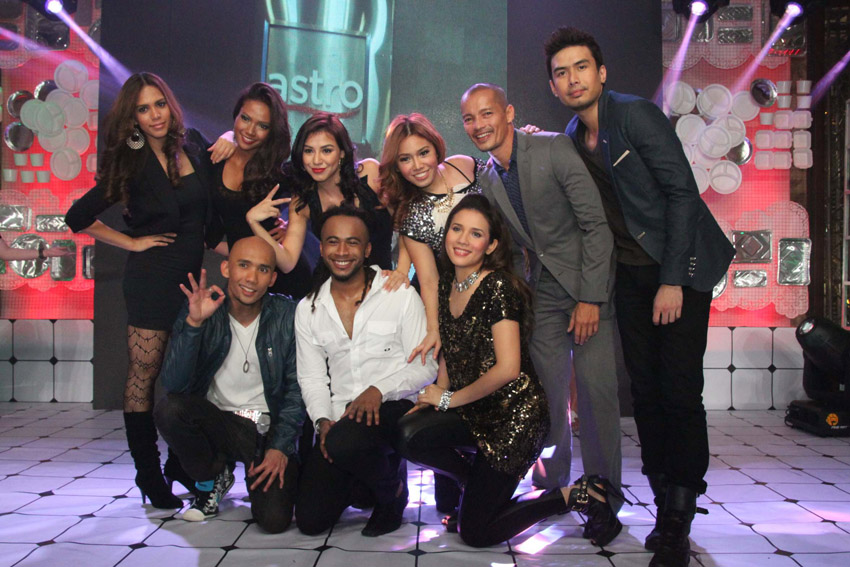 The whole restaurant is in chaos after Mr. Avilon disappeared, with grave allegations being thrown at him. This tears Maddie (Karylle) apart as questions and doubts filled her mind regarding her father’s disappearance. As she searches for answers, Maddie finds out the truth behind her father’s schemes and a shocking revelation about Harry (Arthur Acuna). 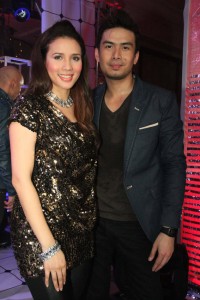 As if the news about Mr Avilon isn’t enough, Selena (Rosemary Vanderbrouck) then reveals to Maddie and the rest of the kitchen staff that The Avilon will have a new owner with her as the new General Manager. Together with Harry, Alex (Stephen Rahman Hughes) will be kicked out of the restaurant and Daniel (Christian Bautista) re-enters the picture as the new Executive Chef.

With The Avilon’s change of ownership, will its staff also undergo a change of heart? Will they take Alex or Daniel’s side?

“The Kitchen Musical” first aired in the Philippines, among other Asian countries, in October and premiered via Studio 23. It was shot entirely in Singapore and was produced by The Group Entertainment.

To date, “The Kitchen Musical” airs in 16 countries in Asia. TGE recently closed the deals with ABC and Casanova Multimedia, which agreed to do a local version of TKM in US and Italy respectively. The second season of the show is said to be in the works.

Don’t miss the finale of “The Kitchen Musical,” this Saturday (Jan 21), 9:30 PM, on Studio 23. The Kabarkada Network will air a re-run of the series in April. For more information, visit its official Facebook page at www.thekitchenmusical.com/facebook/ph.