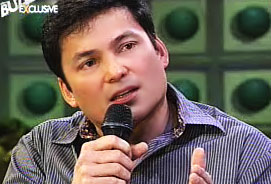 Here are the 8 official movie entries (in alphabetical order) for the 35th edition of Metro Manila Film Festival:

3 more films submitted for screening by the MMFF committee are:

These three films are not official entries but they are still part of the MMFF screening that will open on January 1, 2010.