ABS-CBN continues to get the academe’s stamp of approval after winning 24 awards including Best TV/Digital Media Station at the 19th Gawad Tanglaw. 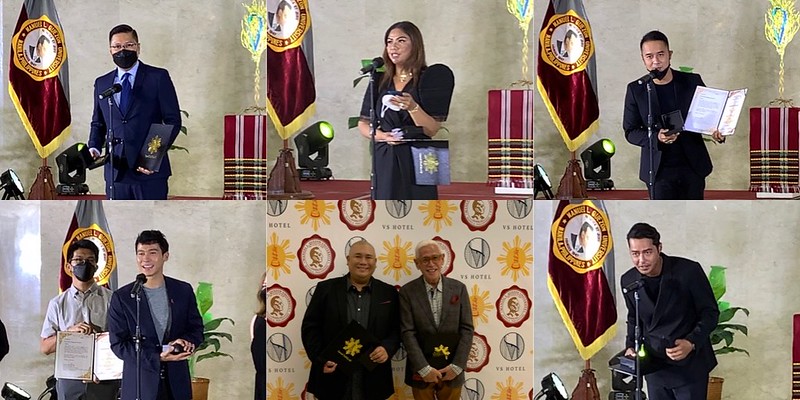 The country’s leading content provider, which has expanded its digital reach and pursued partnerships to bring its content to more people through different platforms, also won awards for its various entertainment, news, and lifestyle shows and personalities. 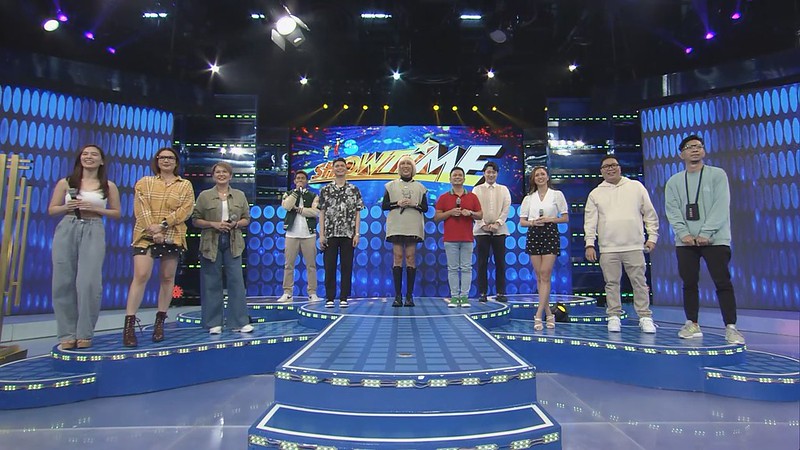 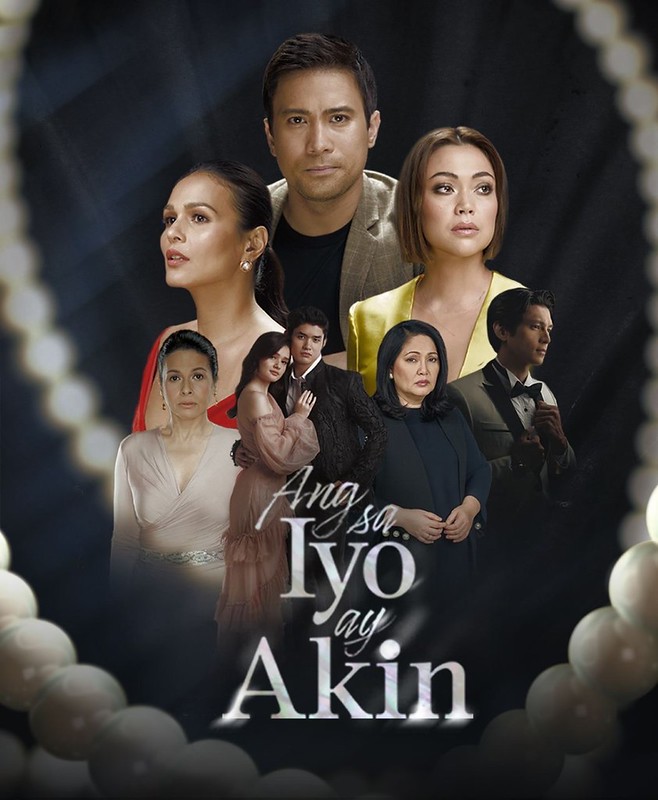 For TeleRadyo, “SRO: Suhestiyon, Reaksyon, at Opinyon” was named Best Digital TeleRadio Program while “Kape at Salita” was recognized with the Jury Award for Excellence in Religious Studies and Communication.

Also victorious this year was ABS-CBN Foundation’s “G Diaries” which was presented with the Jury Award for Excellence in Development Communication.

The Gawad Tanglaw, or Gawad Tagapuring mga Akademisyan ng Aninong Gumagalaw, which is composed of film critics, scholars, historians, and members of the academe, aims to recognize exemplary works in various media.