HBO Asia is excited to announce the principal cast of its first Thai-language original series, Forbidden, following the world premiere of the first two episodes at the Busan International Film Festival 2021.

Directed by Anucha Boonyawatana, and co-directed by Josh Kim, Forbidden features a cast of popular Thai talents who are well known for their works both domestically and internationally. The principal cast members in Forbidden are: 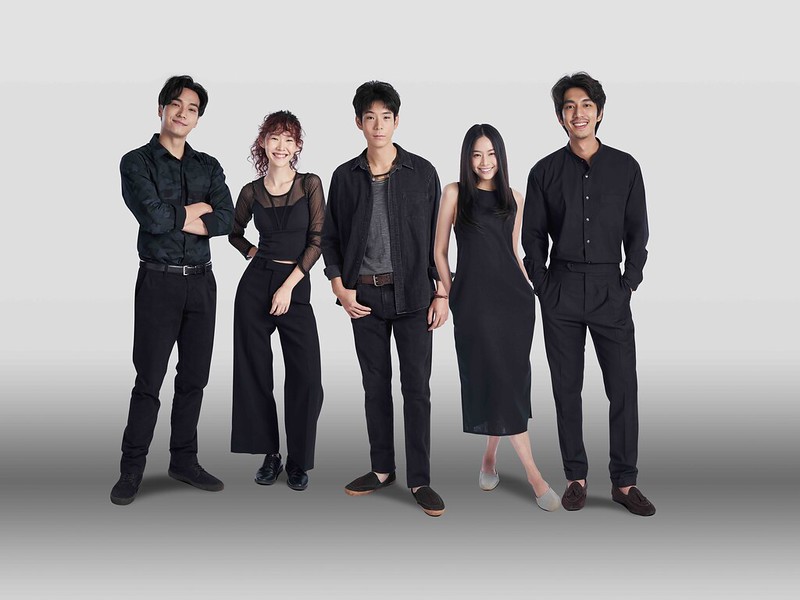 The first look images of Forbidden reveal dark and mysterious happenings as four friends travel from Bangkok to a remote village in the mountains. When the city kids unleash a curse long held at bay by the villagers, they discover cover-ups within cover-ups, and everyone is a suspect. But the woods conceal something worse than superstition, and soon they are all being hunted. 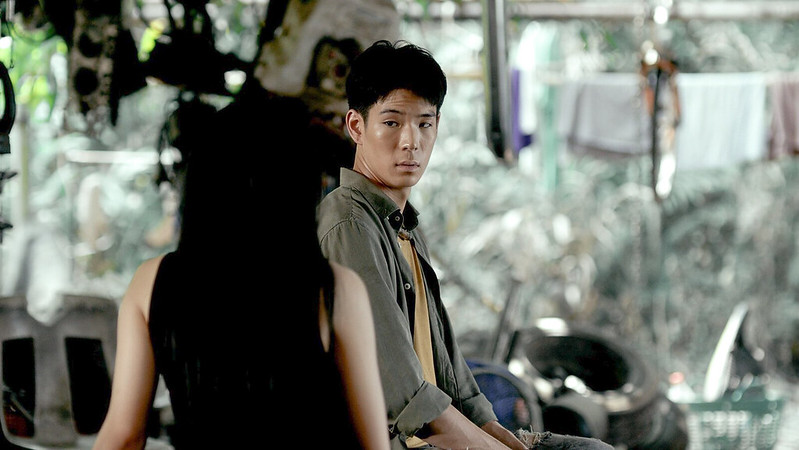 Forbidden is HBO Asia’s first Thai-language original series produced by Infocus Asia Pte Ltd (IFA Media). The series, which is produced with the support of the Infocomm Media Development Authority (IMDA) of Singapore, was created by Showrunner Frank Smith and is executive produced by Frank Smith and Charlyn Ng. 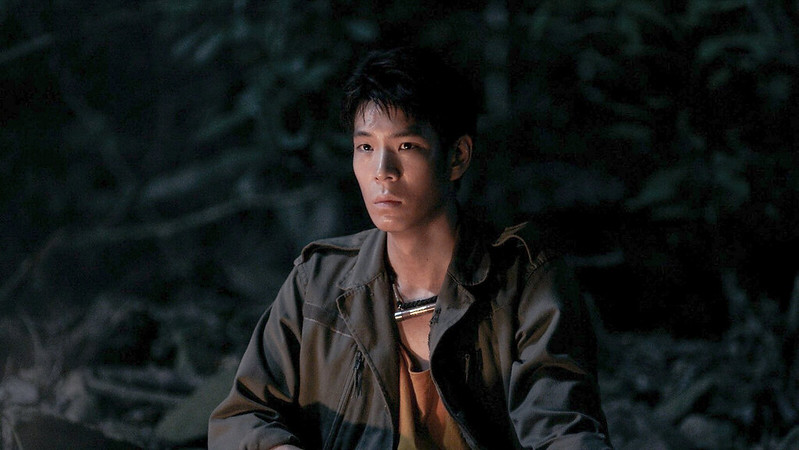 Filipinos can watch Forbidden exclusively on HBO and HBO GO when it premieres in early 2022. Subscribe to HBO GO online at http://www.hbogoasia.ph or the mobile app via the App Store or Play Store on your device for as low as ₱99.70/month. Or access HBO GO via Cignal, Globe and Skycable. HBO GO is also available on Android TV, Apple TV, LG TV and Samsung Smart TV – and comes with AirPlay and Google Cast functionality.