by rodmagaru 5 days ago5 days ago 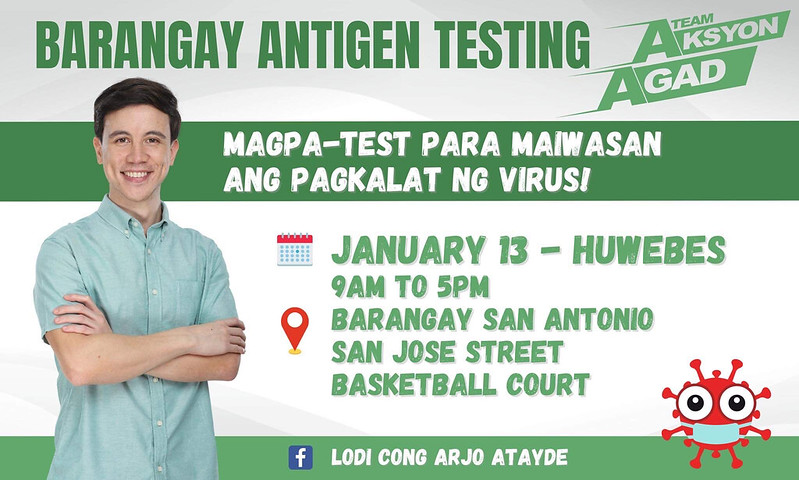 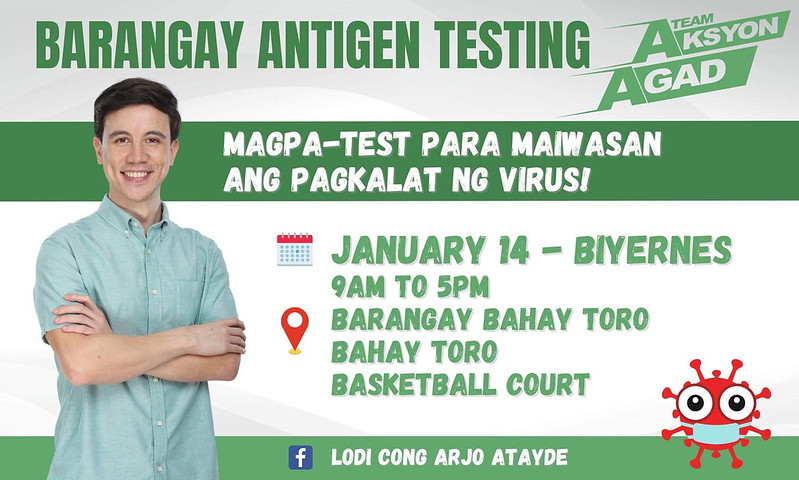 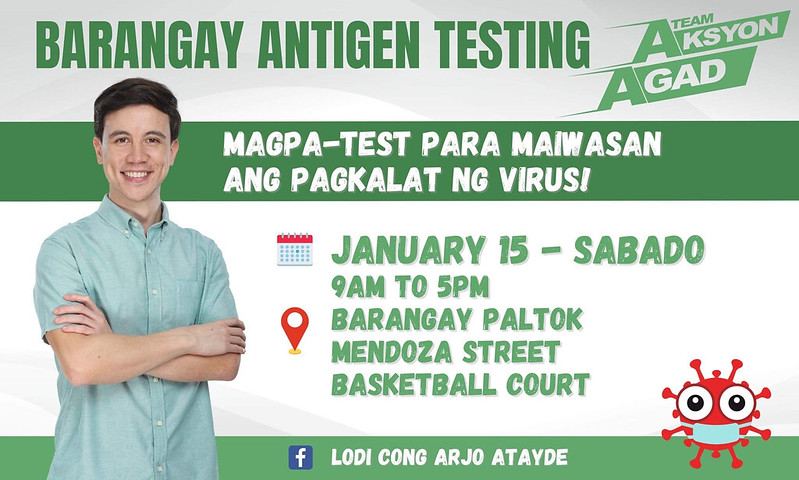 Arjo, whose popular moniker is Aksyon Agad, says that testing is a key factor in flattening the curve that would help decrease the spread of the virus, “A lot of people in QC’s District 1 has no free access to Antigen testing and it is very vital for each of them to know their status in order to stop the spread of the virus. This initiative is absolutely for free and everyone is eligible to have themselves and their entire families tested.”

Arjo’s growing popularity and effectivity as an aspiring public servant is rapidly ascending because of his sincere and heartfelt assistance to the people of Quezon City’s First District, making him one of the most well-loved and most trusted political aspirant of the city. 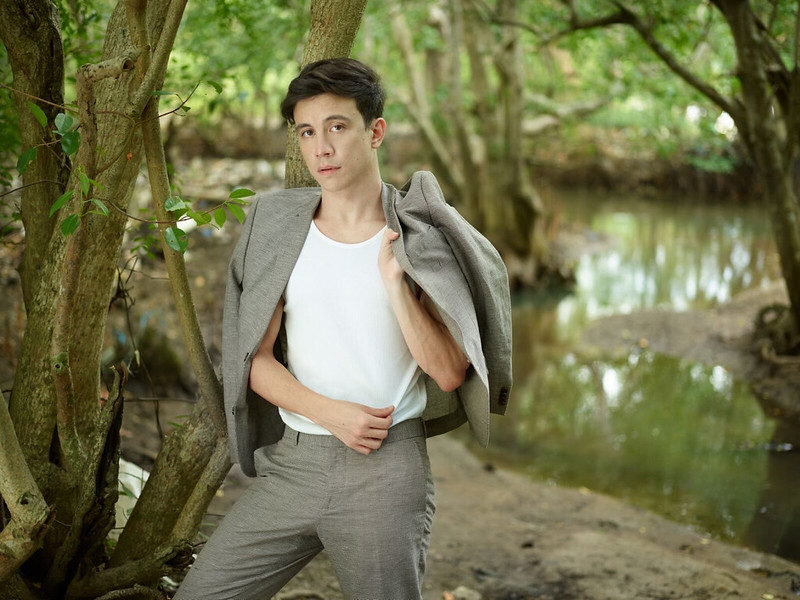 Recently, Arjo is chosen by the Lasallian community, as an awardee of The 4th Gawad Lasallianeta Green Zeal Award for Excellence as a Lasallian Media/Public Communicator. Gawad Lasallianeta, the DLSU awarding ceremony for the most outstanding media/public communicators in the Philippines is set to be the biggest and grandest virtual event of the university for its 76th Founding Anniversary Celebration that happens this January 2022. Arjo, who is now a Zeal Awardee, is a Lasallian alumnus who is considered as an outstanding and effective public communicator who lives the Lasallian way of life as a public figure. 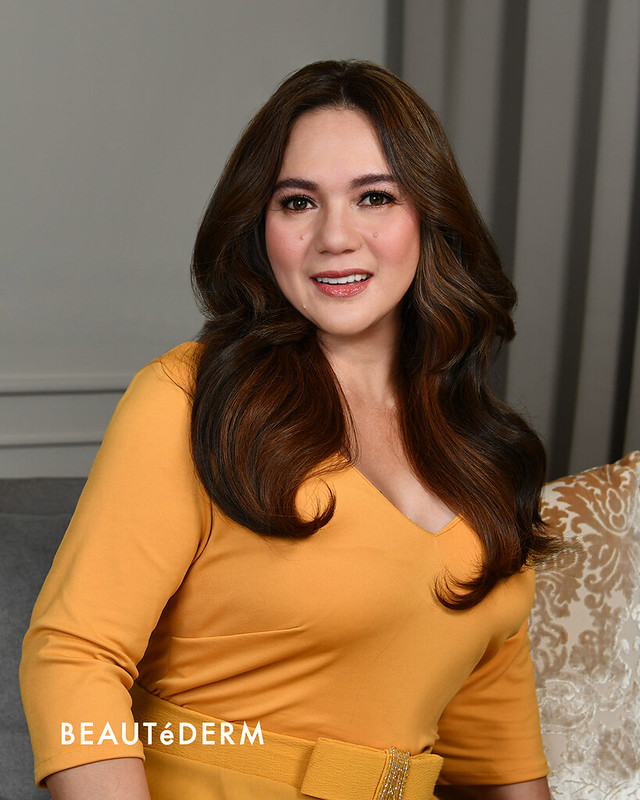 Phoenix Excellence Awards  honors and gives recognition to different sectors and celebrates the champions of such categories as business and advocacy, government and charities, and entertainment.

“It’s really a great privilege to be recognized alongside my son Arjo,” says Sylvia Sanchez. “I have seen how dedicated Arjo has been with his craft as an actor all these years and it warms my heart to see that he is reaping the fruits of hard work. The start of 2022 is really difficult for all of us and this is great news that me and my family could smile about. We dedicate this recognition to everyone who continues to support and believe in us as this motivates us to be more passionate in the work that we do.”

Arjo on the other hand is thrilled to be a recipient of the Green Zeal, “I am honored to accept the Green Zeal from my alma mater as this motivates me to continue my advocacy to serve people. I take The Green Zeal very seriously especially now that I am running for public office. I take with me the Lasallian values of faith, integrity, and honesty in my journey as a public servant and it is my commitment to strive for excellence and be a man who is worthy of the Green Zeal.”

Babangon tayo. Praying for all those kind-hearted

Happy hour. Must not miss the Sheraton Vega pool.

Being offline and just go with the flow. Virgin i

I am so looking forward to Christmas! 🎁 Last y

Very well pampered by Luminisce! ✨ Had a wonder

Meet me at our spot. 🎵 #RodTrips