Vice Ganda continues to shine and inspire a lot of Filipino audience with Reina Ng Tahanan – The top-rating segment on “It’s Showtime” which Vice Ganda helped conceptualize and develop along with the staff of “It’s Showtime”. Since the segment aired few months ago, it has been the talk of the town every conversation on social media. Vice Ganda one again proved that her heart is precious and soft particularly when it comes to mothers. With the segment, a lot of mothers are now empowered to carry on with their role as the light of their respective families. 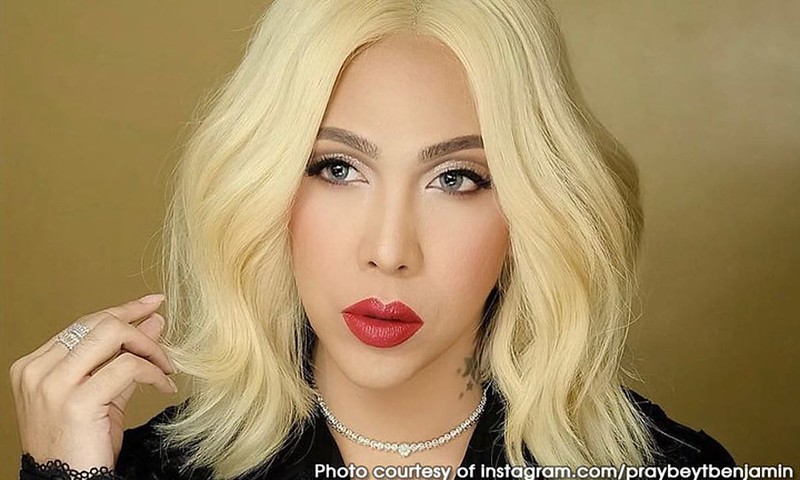 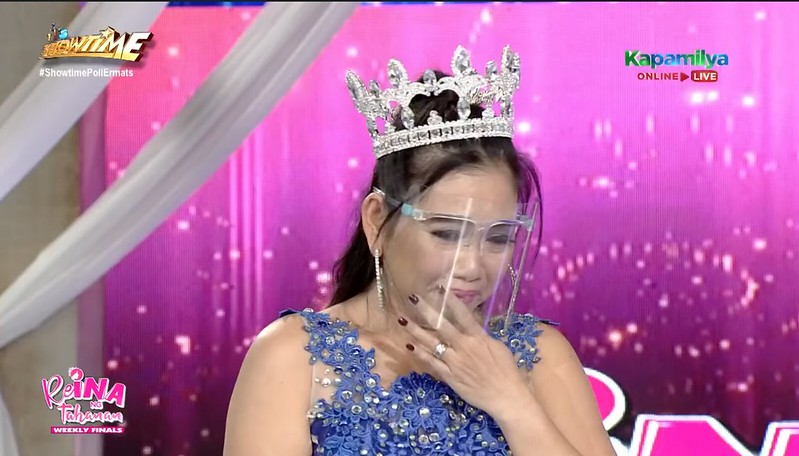 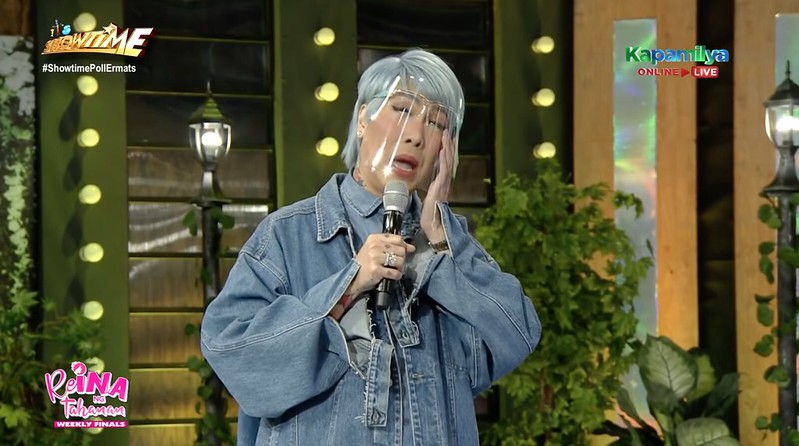 The segment definitely paved way to elevate the conversation of hard working mothers to a more meaningful discussion. I know that mothers are very patient and forbearing with their emotions but watching Reinanay shares stories daily make our hearts more understanding. Everyday, there is a story to tell –unique stories that is worth sharing. That is why it is not surprising that a lot admired the segment on social media. As I am on work from home the entire Month, I cannot agree more to Reynor Espiritu praising the stories of Reinanay contestants.

There is one story of a Reinanay contestant wherein she had to sell an insurance that tear me apart. Lian Buan from Rappler also watched the episode.

On Showtime, a reinanay sells her funeral insurance just to get by, says the logic is, if she dies, because of the pandemic, she will be cremated anyway.

Vice Ganda shared how important for all mothers to be honored this way. “I really wish to honor all mothers, get their interest, and pay tribute to them…because its really my passionate advocacy to promote the love and care and respect to all mothers. I also fought for the talent portion of the segment dahil madami silang mga kakayanan na di na nila nagagawa nung naging nanay na sila. Their talents took a backseat in their lives.

In Reina Ng Tahanan, Vice Ganda gives her input yet she reiterates that the segment is really conceptualized and developed in close collaboration with the staff of “It’s Showtime” – it’s a team effort. Indeed, Rena ng Tahanan is one of the most successful and empowering segments in the history of noontime show programming!

Speaking of smashing success, Vice Ganda is set to open the final quarter of the year with an explosive, brand new concert titled Vax Ganda: A Dose Of Laughter that happens on October 15 and 16 at Pechanga Resort Casino in Temecula, California and on October 24 in Mohegan Sun in Connecticut.