The DC Franchise is giving Filipinos something to look forward to as STARGIRL returns for a second season on Warner TV on Wednesday, August 11 at 9pm. A new episode will premiere same day as the U.S. on subsequent Wednesdays at the same time on Warner TV (Cignal Ch. 235 and Sky Cable Ch. 34 (SD) and Ch. 197 (HD)

DC’s STARGIRL follows high school sophomore Courtney Whitmore as she inspires an unlikely group of young heroes to take on the legacy of DC’s very first superhero team, the Justice Society of America. In the thrilling second season, Courtney and her friends take on one of the most frightening adversaries in DC’s mythology – the dark entity of corruption known as Eclipso. 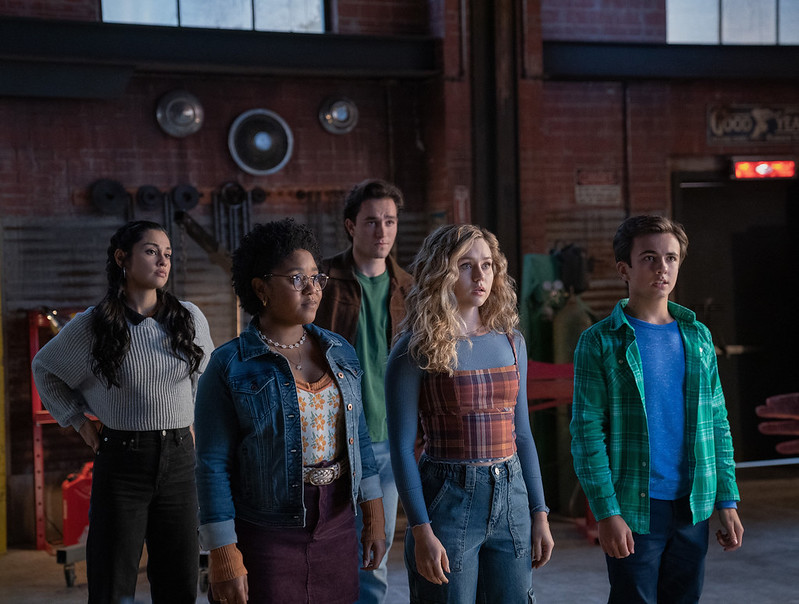 Catch up on Season 1 by streaming or downloading all 13 episodes of DC’s STARGIRL on HBO GO. Other DC series to binge-watch on HBO GO include eight seasons of Arrow, six seasons of The Flash, and five seasons of DC’s Legends Of Tomorrow, Gotham and Supergirl. Download the app at the App Store or Play Store on your device. You can also access HBO GO via Cignal, Globe and Skycable or at https://www.hbogoasia.ph/. HBO GO can be accessed via Android TV, Apple TV, LG TV and Samsung Smart TV – and comes with AirPlay and Google Cast functionality.