What a well spent weekend I had at the mall after attending the PEPSI Taste Challenge Trinoma Leg. Dubbed as “Sundin Ang Puso”, PEPSI is touring around the country to test participating audience where everyone get to challenge some various activities from different booth and whether they followed their heart throughout the fair. For starters, TRINOMA was a massive success that I didn’t get to try some booth due to the enormous crowd joining the event. 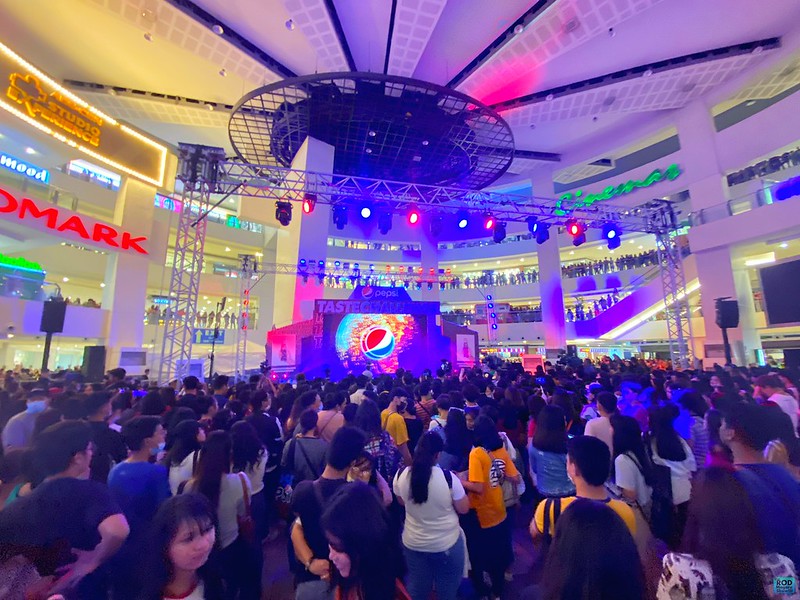 The Pepsi Taste Challenge celebrates Filipinos’ love for cola and dares them to challenge their preconceptions through a taste test in different cities around the Philippines, to find out whether people prefer the refreshing bold taste of Pepsi vs another cola brand. Of course the highlight was to welcome the QUEEN Kathryn Bernardo to the growing family of endorsers. 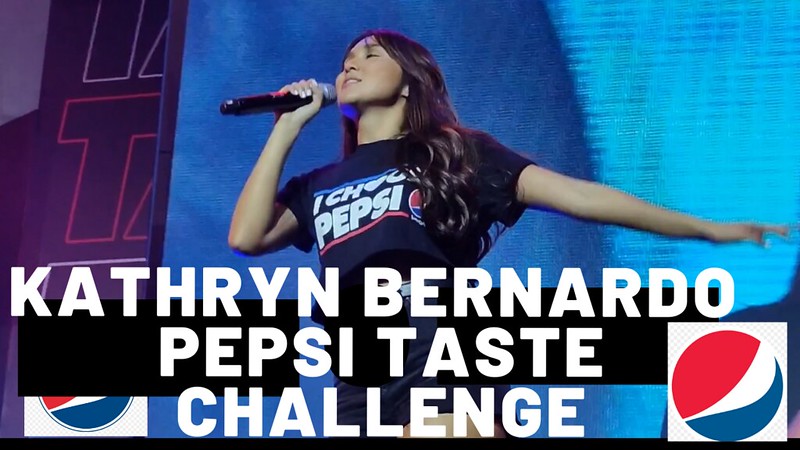 The event will also take place in Cebu and in Davao – two of the most bustling areas in the country.

“Kathryn embodies a refreshing personality which Pepsi represents,” said Gutzee Segura, Marketing Manager of Pepsi Philippines. “Like Pepsi, she has always been a crowd favorite. As a matter of fact, during our Pepsi Taste Challenge held in different countries around the world such as UK, France, Italy, and Australia, among others, most of the people picked Pepsi over other cola brands.”

Daniel Padilla of course is forever charming with serenading the crowd and lead the pack in welcoming his queen to the PEPSI family.

To fully proved they followed their hearts, they prepared an ERASERHEADS medley to all the Kathniel Fans. (click photo to watch) 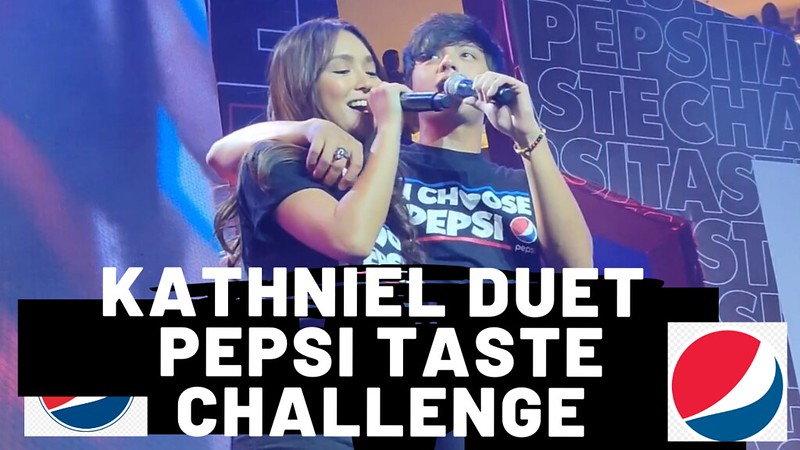 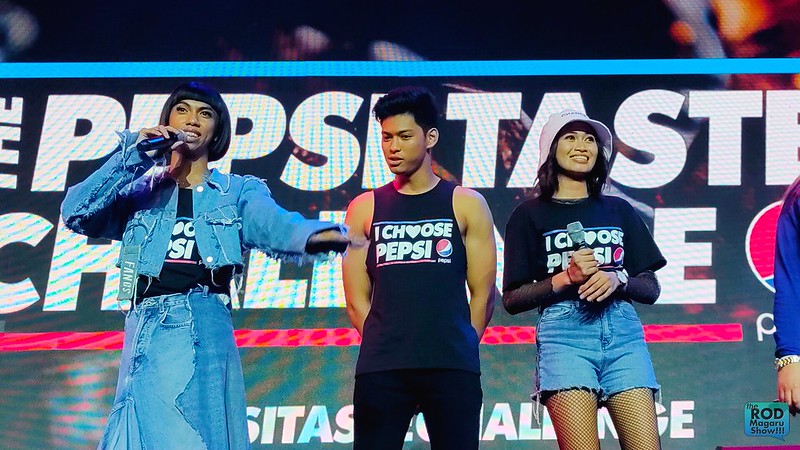 Various fun and interactive activities such as Pepsi-oke, a live vlogging challenge, and a digital roulette and extraordinary performances from inspiring local artists including Matthaios and Autotelic. 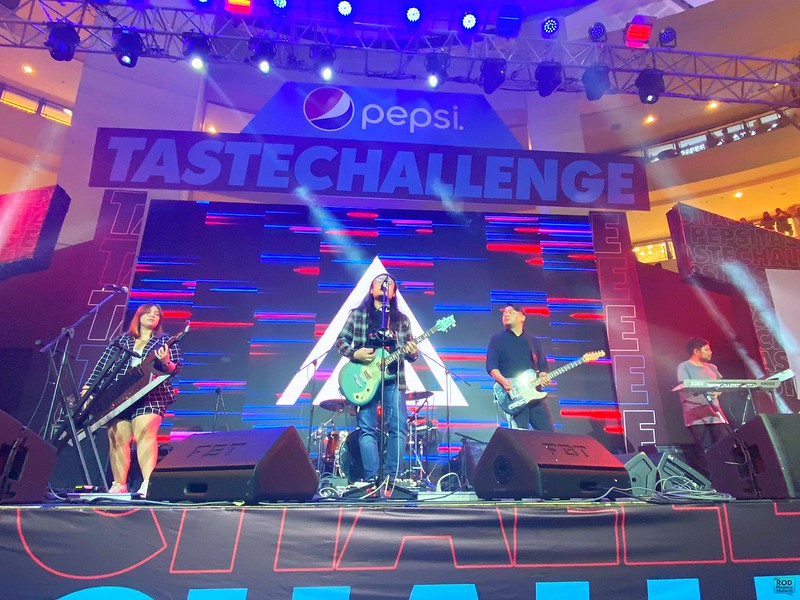 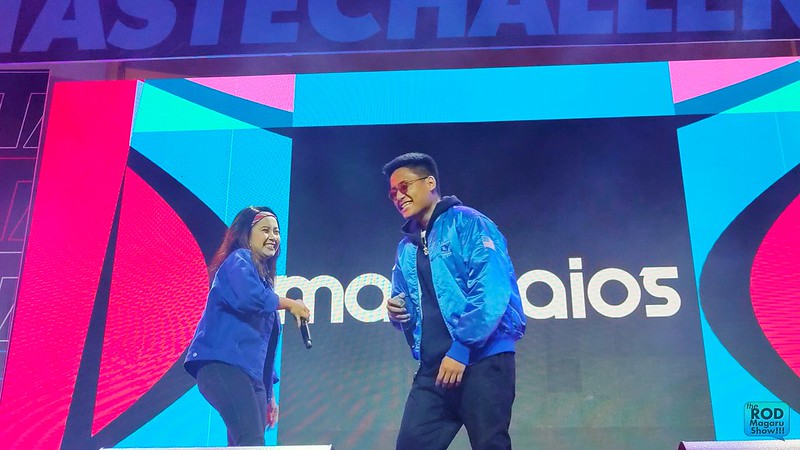 Of course, the crowd includes fans of my new favorite boy group band, SB19. Gosh, how come I just knew about them. I totally enjoyed all of their performances!

Fans can’t get enough of Kathryn now that they are together in this endorsement.

“Something that Daniel and I share is the belief that we should follow our hearts and do the things we love. Just go for it 100%! That’s why this year, I really told myself I’m going to go all-in,” she said. “I’m thrilled to join Daniel in encouraging people to do the same, as part of the Pepsi family,” Kathryn shared, as she was introduced at the recent Pepsi Taste Challenge held at TriNoma mall.

#SundinAngPuso and put your cola taste to a test, with live performances from local artists at the upcoming Pepsi Taste Test Challenge events: SM Seaside Cebu on February 22, 2020 and SM Lanang Premiere Davao on March 7, 2020. For more details, visit https://www.facebook.com/PepsiPhilippines/ and follow @PepsiPhilippines on Instagram.