by rodmagaru 6 years ago6 years ago
Find your spot under the limelight at the interactive performance booths of “The X Factor UK” and “Britain’s Got Talent” from RTL CBS Entertainment when SKY Alive goes to Glorietta on March 17 to 19. 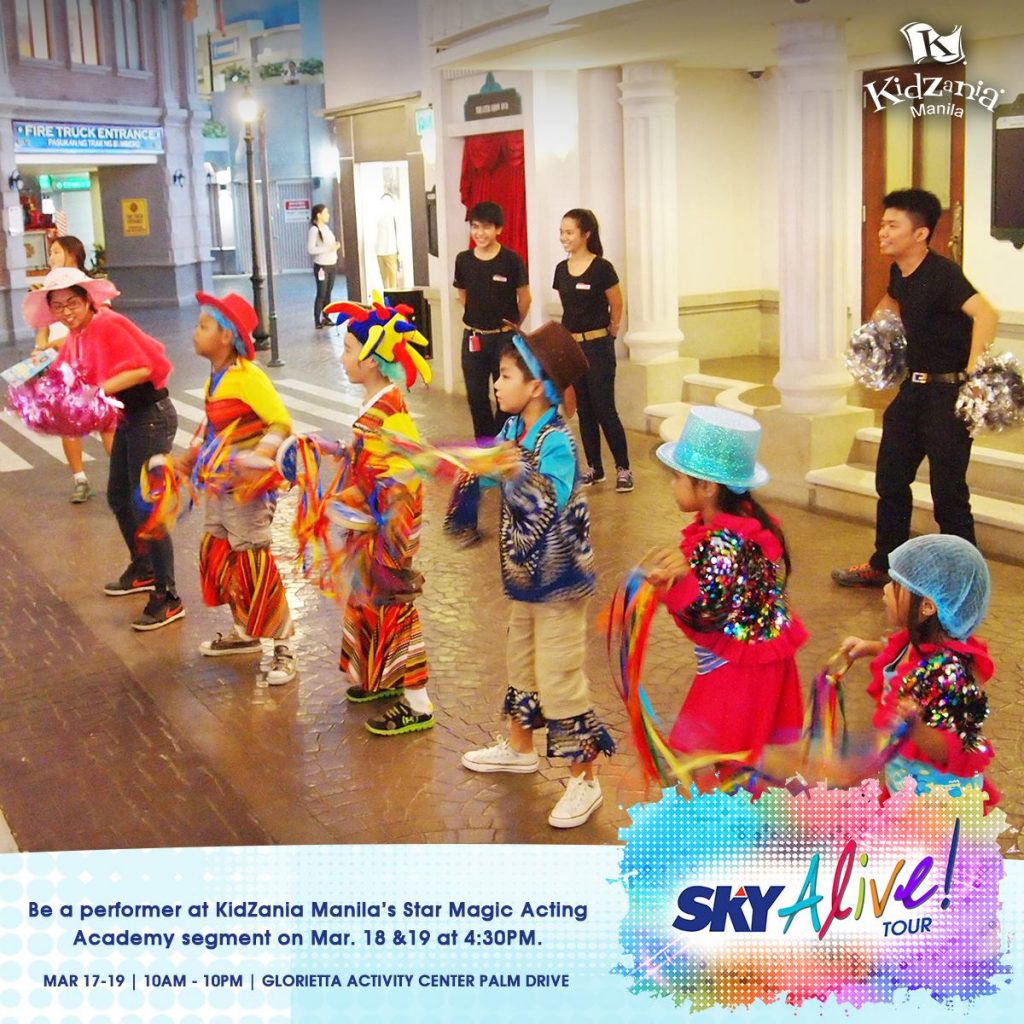