Im excited to the announcement of OSCARS list for this year because i know its a battle between CLooney and Pitt for Best Actor, and I am right. Happy for Bridesmaid which is nominated for Best Original Screenplay. The rest, I am not so sure.

I am not surprise that Martin Scorsese’s HUGO’s 3D earned 11 nominations. The HELP, a tale of domestic workers in Mississippi, film which I havent watch yet earned its nod for Best Picture together with the Artist, Rooney Mara got her Best Actress Nomination for The girl with the Dragon Tattoo, Film which is about to be shown here in Manila.

“Extremely Loud & Incredibly Close,” the polarizing film about a boy in search of a secret from the father he lost on 9/11, earned a surprise nod for Best Picture, while Steven Spielberg’s “War Horse” also slipped in. “Bridesmaids” earned a nomination for Best Original Screenplay for Kristen Wiig and Annie Mumolo, while Melissa McCarthy got a nod for Best Supporting Actress. 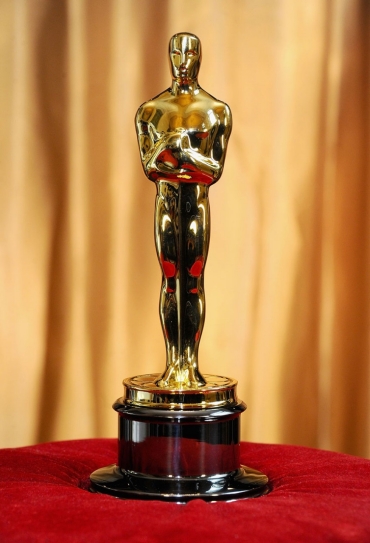 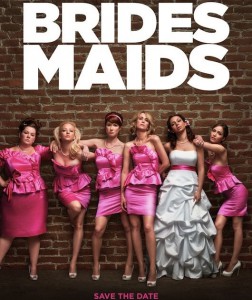 Best Documentary Feature
“Hell and Back Again”
“If a Tree Falls: A Story of the Earth Liberation Front”
“Paradise Lost 3: Purgatory”
“Pina”
“Undefeated”

Best Documentary Short Subject
“The Barber of Birmingham: Foot Soldier of the Civil Rights Movement?”
“God Is the Bigger Elvis”
“Incident in New Baghdad”
“Saving Face”
“The Tsunami and the Cherry Blossom”

Best Achievement in Sound Editing
“Drive”
“The Girl With the Dragon Tattoo”
“Hugo”
“Transformers: Dark of the Moon”
“War Horse”

Best Achievement in Sound Mixing
“The Girl With the Dragon Tattoo”
“Hugo”
“Moneyball”
“Transformers: Dark of the Moon”
“War Horse”

Best Achievement in Visual Effects
“Harry Potter and the Deathly Hallows Part 2”
“Hugo”
“Real Steel”
“Rise of the Planet of the Apes”
“Transformers: Dark of the Moon