In 2000, ANC launched a pioneering coverage of the impeachment trial of then-President Joseph Ejercito Estrada, where it devoted every necessary resource and manpower to become the only channel to cover the hearings from start to finish. 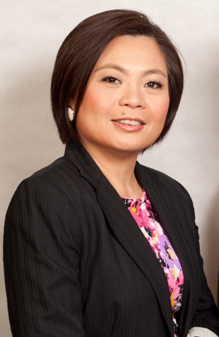 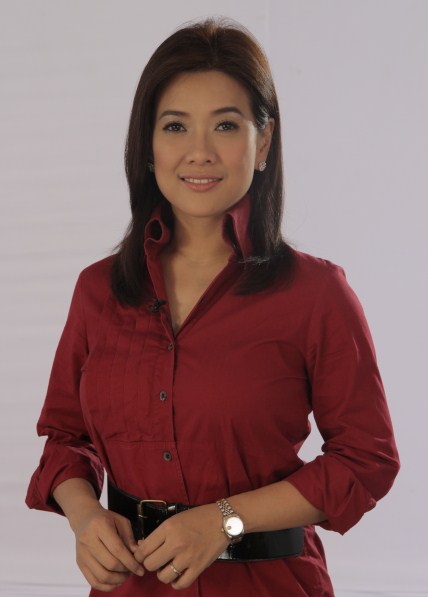 This year, ANC is mounting another important coverage as it presents “Chief Justice on Trial, the ANC Coverage,” a wall-to-wall, uninterrupted live coverage of the impeachment trial of Chief Justice Renato Corona starting on Monday (Jan 16), 1 p.m.

Veteran political reporter and news anchor Lynda Jumilla and impeachment expert and Harvard alumnus Atty. Adel Tamano will be broadcasting from the Senate for the duration of the trial. Broadcast journalists Karen Davila and Tony Velasquez will team up with legal experts in giving timely updates as they anchor from the ANC studio. 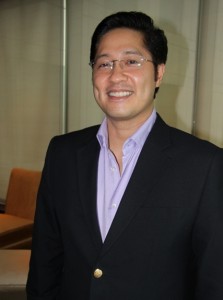 Prior to the coverage proper, a full hour of primers will be delivered at 1 p.m. They will include a backgrounder on the impeachment process and the profiles of the trial’s key players such as the defense team, the prosecutors, the Supreme Court and Chief Justice Corona himself. Also to be looked into are other components crucial to the proceedings such as the senator-judges and their possible votes and the rift between Corona and President Benigno Aquino III.

ANC will be extending its reach by delivering up-to-date news on Twitter via @ANCALERTS (#CJonTrial) and ANC 24/7 on Facebook. It will also be simulcast on Studio 23 and streamed live over abs-cbnNEWS.com.

Supplementary to the live coverage are ANC programs that will provide in-depth analyses of the proceedings. Atty. Adel Tamano’s “Tamano Perspective” will present the highlights, summary and analyses of the week’s impeachment hearings every Thursday at 7 p.m. Lynda Jumilla, meanwhile, will provide a weekly rundown on the progress of the trial on “ANC Presents: Chief Justice on Trial” every Tuesday at 7 p.m.

Meanwhile, award-winning broadcast journalist and advocate Bernadette Sembrano will be joining veteran broadcaster Tony Velasquez as co-anchor on ANC’s “Top Story”. The program, which provides details on the biggest, most compelling stories in the nation, airs every weekday at 5 p.m. 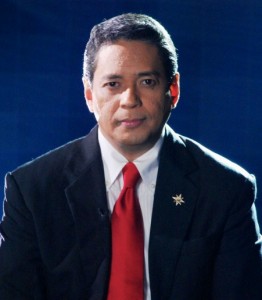 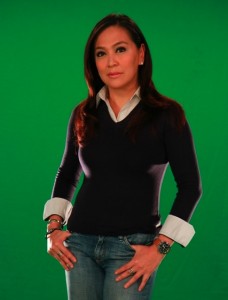