Pinoy DC fans will finally get the virtual adventure they will never forget. DC FanDome: Hall of Heroes, the highly anticipated, free, 24-hour online experience for DC superfans globally, will kick off this Sunday, 23 August at 1am at DCFanDome.com.

The Hall of Heroes, designed personally by DC Publisher and Chief Creative Officer Jim Lee, will feature special programming, panels and exclusive reveals from the worlds of DC films, TV series, games, comics and morel. The supercharged eight-hour show will air three times during the 24-hour period, allowing fans all across the world the chance to experience DC FanDome: Hall of Heroes in their own universe! 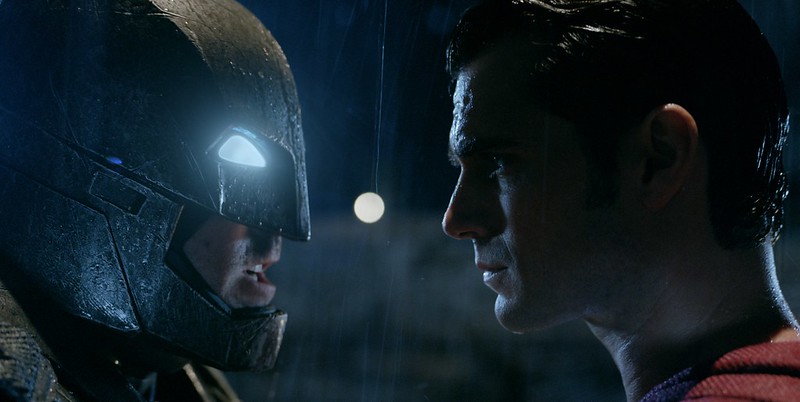 In the run-up to this incredible free global event, HBO GO, together with Warner TV (Cignal Ch. 235 HD / Sky Cable Ch 34, Ch 197 HD), is giving fans in Asia a treat with a special programming block. HBO GO brings viewers more of DC’s much-loved characters from today till 30 August. Stream or download acclaimed series such as Watchmen and two seasons of Doom Patrol, or catch other DC heroes in blockbuster movies such as Aquaman, SHAZAM! and Jonah Hex. 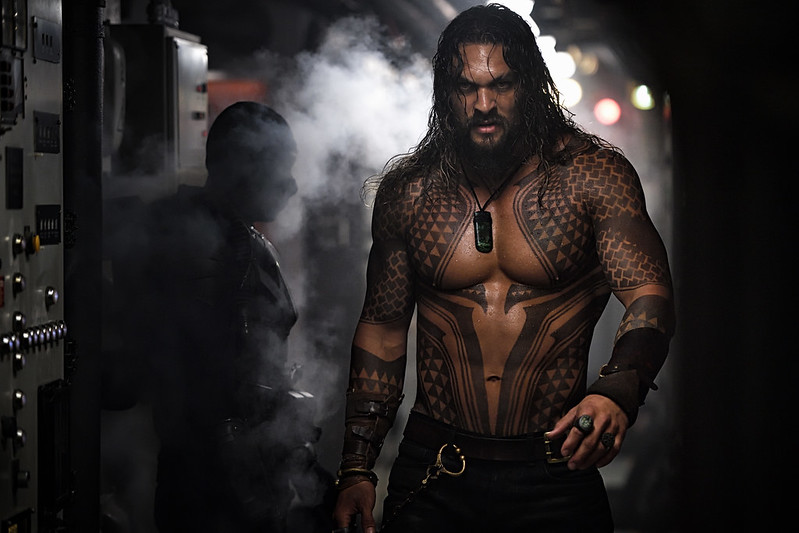 Animation fans can watch their favourite DC characters on HBO GO. Watch the Caped Crusader in Batman: Hush and Batman vs. Teenage Mutant Ninja Turtles, and occult investigator John Constantine in Constantine: City of Demons. For fans of the Justice League, watch them in Justice League vs. The Fatal Five, The Death of Superman and Reign of the Supermen. Last but not least, prepare for some adolescent antics in Teen Titans GO! to the Movies and Teen Titans GO! vs Teen Titans.

Warner TV also invites fans to settle in from 9am on 22 August to revisit the origins of some of DC’s most beloved Super Heroes with a movie marathon of six blockbusters airing back-to-back, kicking off with Batman Begins, The Dark Knight and The Dark Knight Rises, before moving on to Man of Steel, Batman v Superman: Dawn of Justice and its epic conclusion, Justice League! On 23 August, catch more back-to-back DC Super Heroes action with Wonder Woman at 12.25pm and Suicide Squad at 2.55pm.

And don’t miss DC FanDome, the free, virtual fan experience that can be accessed on all mobile devices as well as desktop or laptop computers. In addition to DC FanDome: Hall of Heroes, a second event, DC FanDome: Explore the Multiverse will offer DC fans the experience of a lifetime three weeks later (kicking off at 1 am Philippine time) on Sunday, September 13.  With full access to over 100 hours of on-demand content, fans can determine their own adventure by selecting from exclusive panel sessions, screenings and never-before-seen content from the DC Mutliverse of films, television, comics and games,  DC Kids FanDome will also launch at the same time with a kid-friendly companion event that can be accessed separately as DCKidsFanDome.com.

But first, don’t miss the epic DC FanDome: Hall of Heroes event, featuring an eight-hour show that will air three times during the 24 hour period, starting at 1am Philippine time on Sunday, 23 August! Stay up to date at the official DC FanDome Facebook Event page!

Download the HBO GO app now at App Store or Play Store and get a 7-day free trial or access HBO GO via SKY Cable.