Having graduated from ROTC back in College, it was a comfortable sight to see documentaries about military training, which aims to provide military education and training for students to mobilize them for national defense preparedness. While it is incomparable to the ROTC, Ranger G depicts a story of hope, surrender and letting viewers in on what soldiers have to go through in order to serve the country. I can clearly say that it was a well-made documentary equipped with compassion and details. There is no question that it is indeed they made an immersive narrative of the course. 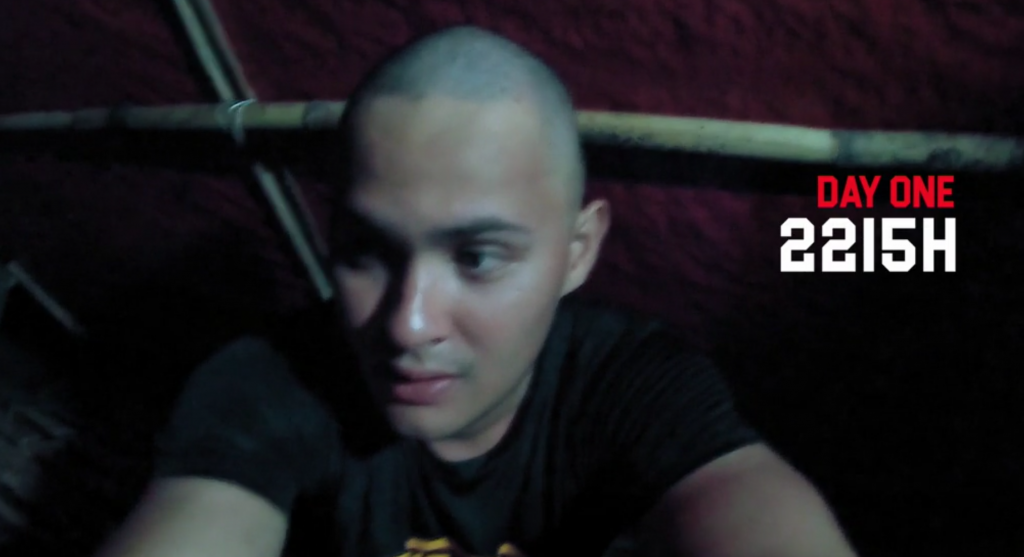 A testament to courage, and a genuinely entertaining docu, Ranger G remains one of the honest releases of iWant next to The Last Manilaners, as it remains a vital part of the non-fiction canon, an impressive look at imaginative folly that represents to the delusional escapist in all of us.

I love how Ranger G insert VTRs and explanation from officers explaining certain phase of the training. It gives the viewer an additional depths about the objectives of the activity. I can actually cut all the clips into one and use as materials for future informative learnings. 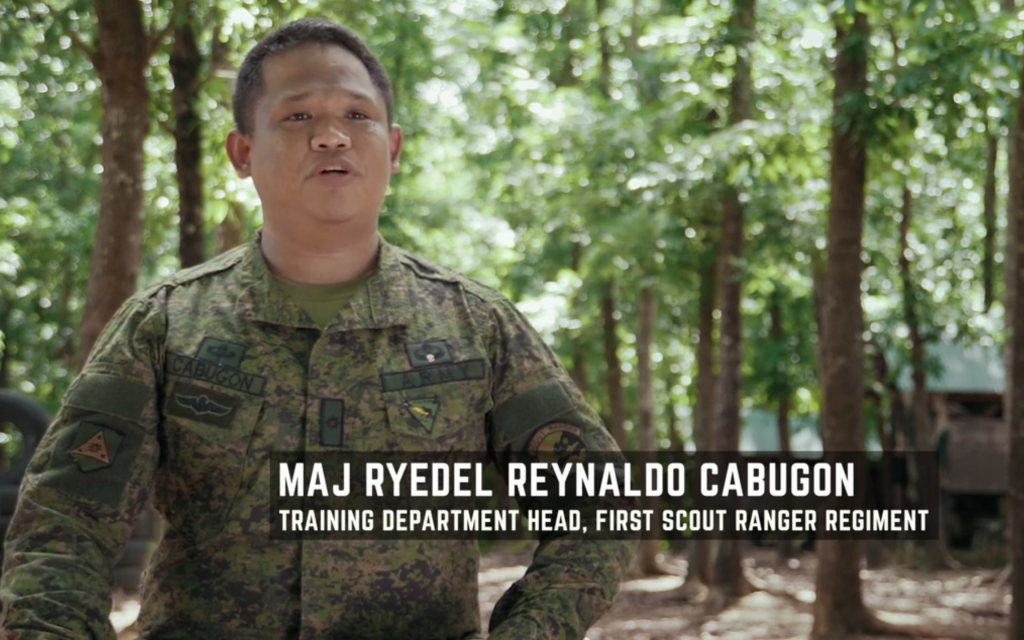 If we talk about this kind of training, well let’s not ignore what A Soldier’s Heart (Somes) did to showcase Scout Ranger Orientation. That was one heck of a beautiful narrative to know what soldiers have to go through as well. A Soldier’s Heart is a current drama series that is currently on-hold due to pandemic. It stars Gerald Anderson.

I was hoping the documentary is more of Matteo’s point of view through his own lens. But surprised to see a camera rolling and ready to capture every inch of the training’s height, with wide lens flying around the camp, even watching and waiting for Matteo’s fall. This one made me wonder  which comes first, his voluntary enrollment or a project signed with Viva Films.

In a way, Ranger G succeeded its intention to become a documentary to help recruit citizens to join and volunteer for the Armed Forces. In that alone, I am glad. Salute to all the soldiers who are sacrificing their lives to protect our sovereignty.

Directed by Ver Jacinto and written by Jayson Bernard Santos, witness Matteo’s life-changing journey in “Ranger G,” which streams for free on the iWant app (iOS and Android) or on iwant.ph.