J. Edgar Hoover, the subject of Warner Bros.’ new drama “J. Edgar” starring Leonardo DiCaprio, was a complex and compelling figure who captivated America and whose legacy is still felt in the halls of the FBI building named for him. He was the catalyst for modern forensics and created a system of federal laws that transformed the U.S. in a multitude of ways that remain relevant today. Both feared and revered, the man was a dichotomy whose public and private lives would spark rumor and innuendo, but, thanks to his eternal secrecy, the question of who he really was remains largely speculative to this day.

Director Clint Eastwood, who grew up during his reign, was intrigued by the chance to explore Hoover on film. “Hoover was a top cop, or a top ‘G-Man,’ as they called them in those days, but I didn’t really know much about him. He kept a high profile—he was seen with movie actors and famous writers at social gatherings and what have you—but he was an enigma in many ways.”

Therefore, when the screenplay for “J. Edgar” crossed his desk, the filmmaker says, “I was already curious, especially about how the screenwriter, Dustin Lance Black, had approached it. It was really a character study. I liked the story a lot.”

“This is a story about relationships,” Eastwood says, “intimate interactions between Hoover and everyone around him, from those closest to him—Clyde Tolson, Helen Gandy, his mother—all the way to Robert Kennedy and other well known political figures, even presidents. If it had just been a biopic, I don’t think I would have wanted to do it. I like relationship pictures, I like exploring why people do or did certain things in their lives.” 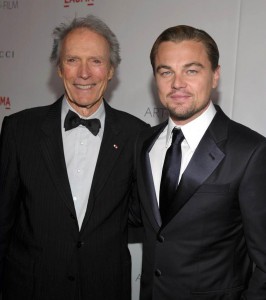 “Coming off of ‘Milk,’ Hoover was someone I really wanted to investigate,” writer Black states. “To me, he seemed the very opposite of Milk: a man with tremendous political power, but intensely closeted when it came to his personal life.”

The project came to Black through veteran producer Brian Grazer, who had worked with Eastwood once before and was eager to do so again. “I wanted to do a movie about J. Edgar Hoover—not a documentary, but an actual feature film,” he relates. “I was interested in the power and corruption that existed in his world, much of it of his own making, in spite of his being such a dedicated patriot.”

Black and Grazer settled on a few key points on which to center the film, including the Lindbergh kidnapping and the formation of the Federal Bureau of Investigation.

“I really wondered how this man, who started out with the best of intentions and went on to create the FBI and bring down some of the country’s most iconic gangsters, became so paranoid and, by some accounts, diabolical,” Grazer says.

Black notes, “My initial research labeled him either a hero to the nation, to whom we owe everything in terms of our protection and safety, or a villain who did things in an underhanded manner and was a terror to the country. It all seemed so extreme; I thought the truth had to lie somewhere in between.”

Grazer agreed with that conclusion, and with the writer’s idea to “present it from an internal point of view, from Hoover’s own psyche, letting him tell the story as he remembers it,” the producer says. 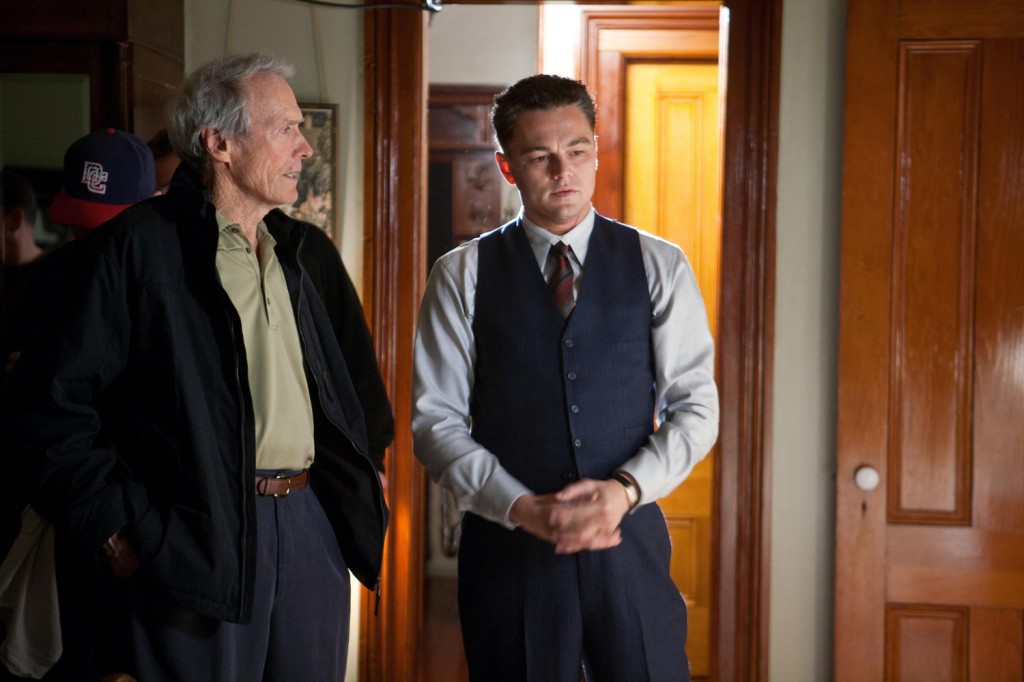 “J. Edgar” begins in the mid-1970s, when Hoover is nearing the end of his life and his time as Director of the FBI. Wanting to preserve everything he’s built, he begins dictating his memoirs, reflecting back on his early days as a man in his early twenties, when he first began working with what was then simply the Bureau of Investigation.

“I think he was interested in his place in history,” Eastwood surmises, “but probably prone to some exaggeration. There are proven moments where he fudged his stories a bit to make himself look a little better.”

“Early on in his career, solving the Lindbergh case and capturing outlaws like John Dillinger helped Hoover to fashion the G-Man image in the eyes of the general public,” Leonardo DiCaprio adds. “There were comic books about them, they were on cereal boxes, engaging America’s youth. It was all part of his publicity campaign to turn government into a force that was helping your family and keeping your children safe.”

Whether or not Hoover was ever able to feel the country was safe or that positive changes were on the horizon, is still a question.

“I think even as an old man, J. Edgar Hoover was still so obsessed with communism that he didn’t recognize things were changing for the better during the Civil Rights Movement,” the actor goes on. “He saw it as an uprising that had the potential to become something more destructive. That’s when he lost his footing. That’s when he failed to see the real future of our country.”