BGYO is ready to take a leap for love in their sophomore album “BE: US,” which conveys the concept of love and courting in the modern generation. 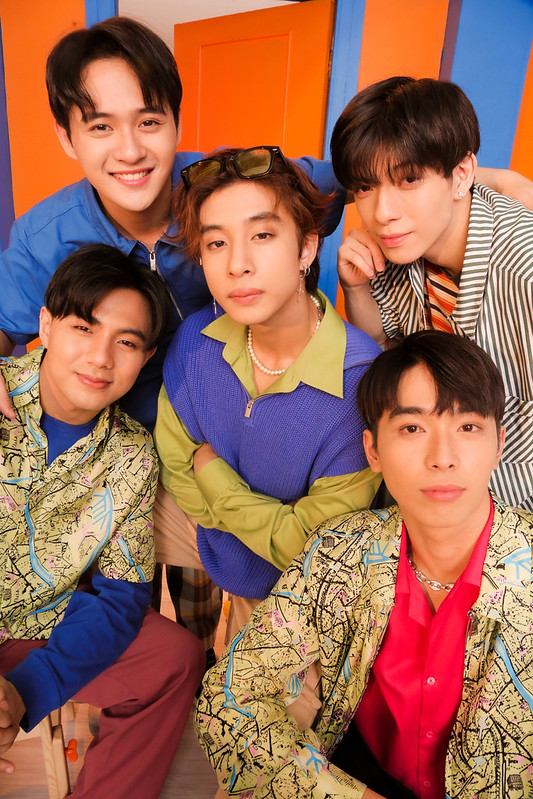 The electro-pop dance album features the key track “BGYO ” performed by BGYO members Gelo, Akira, JL, Mikki, and Nate, composed by Brian Barbaso and Theo Martel, and produced by Kidwolf. Its music video was simultaneously released along with the album.

“BE: US” immediately topped iTunes’ album chart not only in the Philippines but also in Hong Kong, Saudi Arabia, Singapore, and United Arab Emirates. 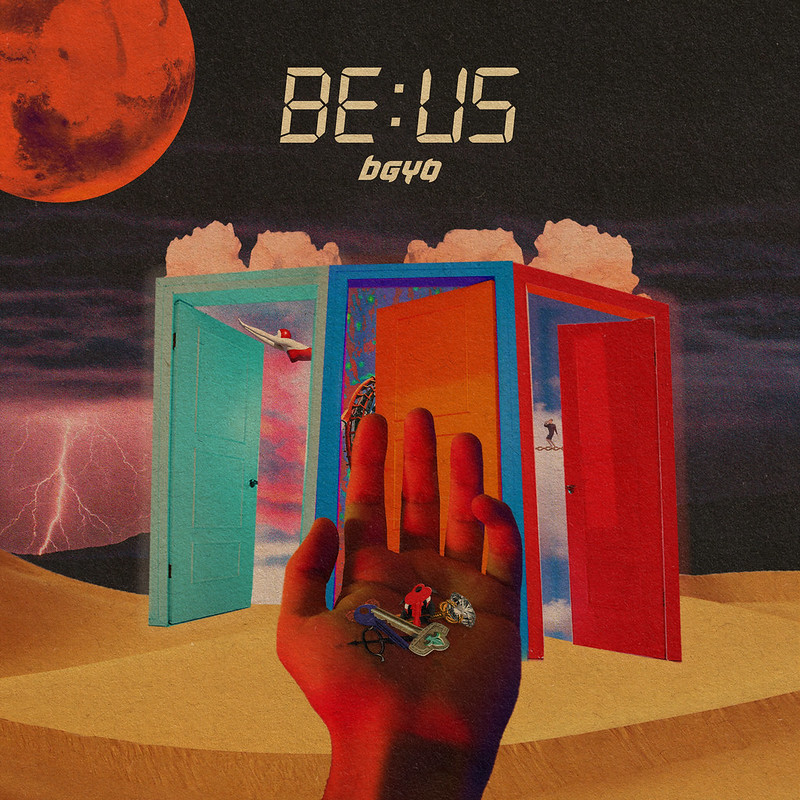 Before the “BE: US” album release, BGYO dropped “Tumitigil Ang Mundo” and “Magnet,” which have both hit the top spot on iTunes Philippines and Singapore.

Other original tracks in the album are “Game On,” “Be Us,” “Panahon,” “Extraordinary,” and the track “Laro” written by BGYO member Mikki.

BGYO’s collaboration single with Moophs, “Be Us,” is currently part of Spotify’s “New Music Friday Philippines” and the no. 1 track on its “P-pop On The Rise” playlist.

The group, dubbed by fans as ‘Aces of P-pop,’ is currently in the US for a promo tour as part of their album campaign.

Fall in love with BGYO’s new album “BE: US” available on digital platforms and watch the “PNGNP” music video on YouTube.