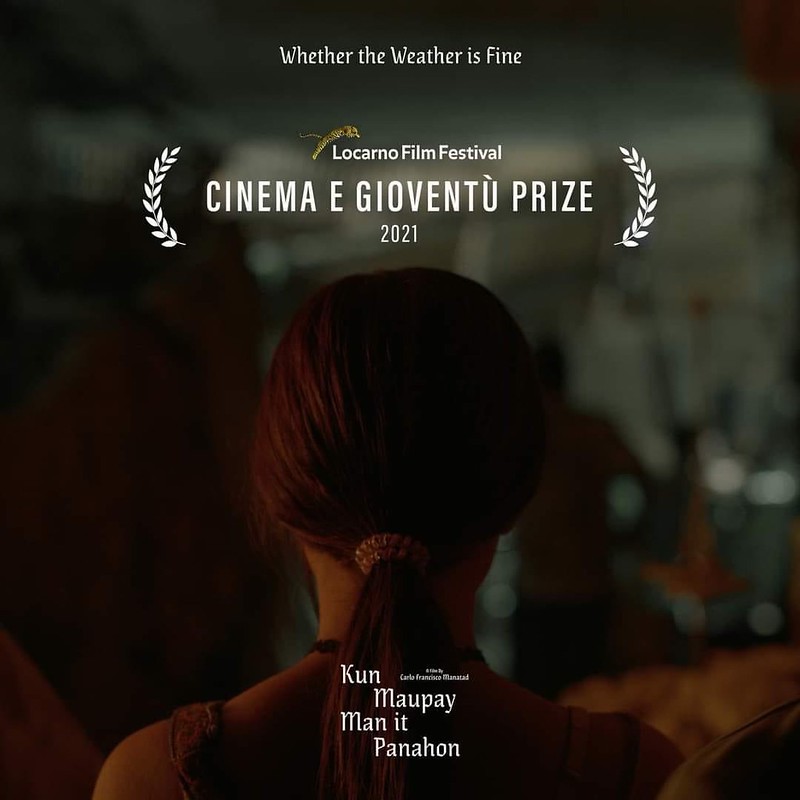 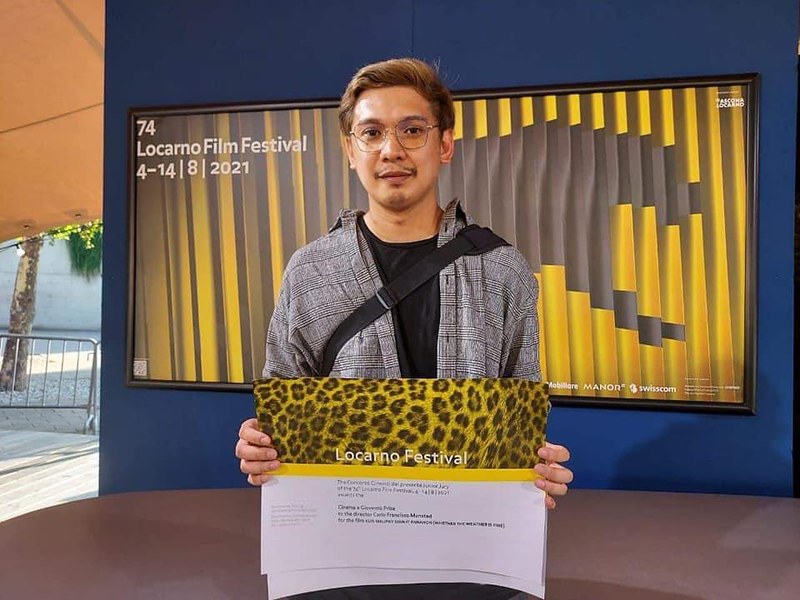 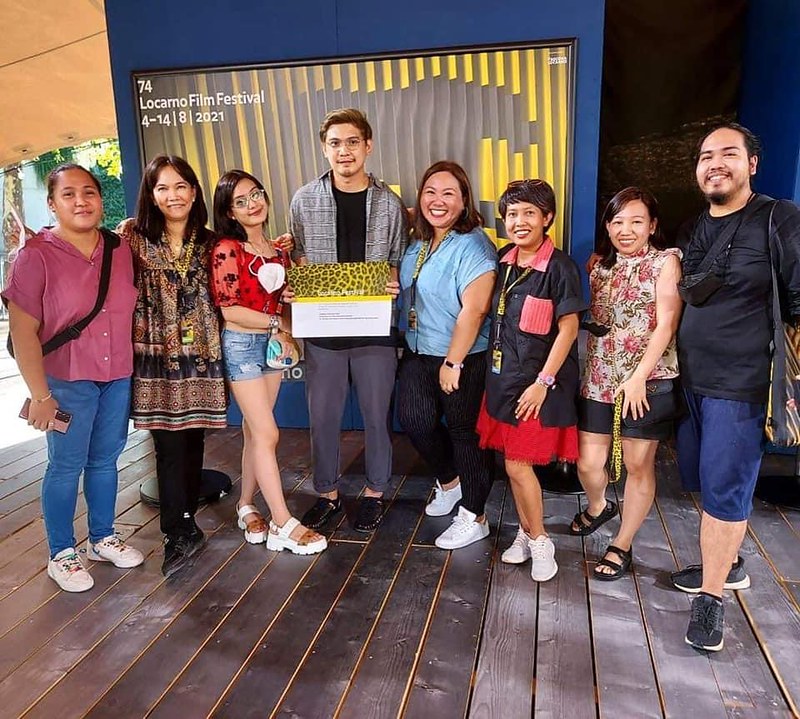 Rod Magaru is an award winning content creator based in the Philippines. He blogs about lifestyle and Entertainment and is known for breaking news on new projects in TV, Movies and reviews of products, hotels and awesome travel tips. He is also a Social media strategist, accepts hosting & speaking engagement. For inquiries email [email protected]ail.com