What’s Wrong With Secretary Kim is about a narcissistic top corporate honcho, Lee Young Joon (Park Seo Joon – Fight for My Way, Hwarang, She Was Pretty) and his highly capable secretary, Kim Mi So (Park Min Young – When the Weather is Fine). Due to her busy workload, Mi So decided to resign to find her lifelong partner. Watch how Young Joon decides to propose to Secretary Kim in an attempt to stop her from resigning. 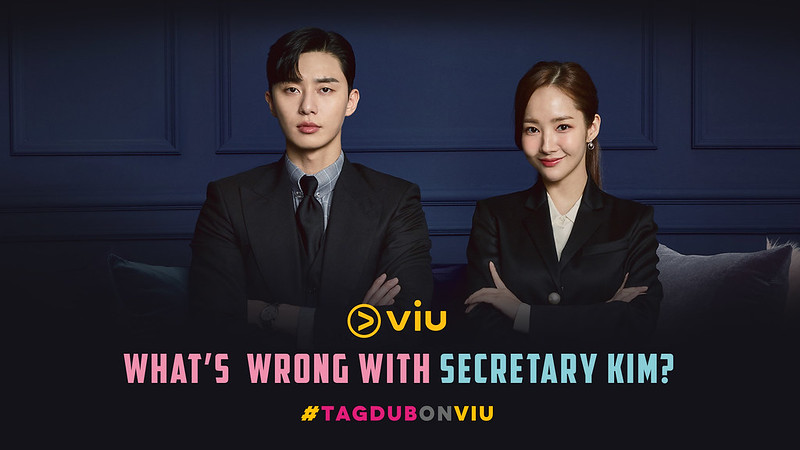 True Beauty is about Ju Kyung (Moon Ga Young – Find Me In Your Memory, Jealousy Incarnate, Live Up To Your Name, Dr. Heo) who, after being bullied and discriminated against because of being perceived as ugly, masters the art of makeup and transforms herself into one of the loveliest in school. Living in fear of having everybody discover what lies beneath all the makeup, she is drawn to Su Ho (Cha Eun Woo – My ID is Gangnam Beauty, A Date with Cha Eun Woo) who, like her, has his own dark secrets. Watch them as they start to rely on each other, navigate through their individual self-discoveries and close the gap between friendship and love. 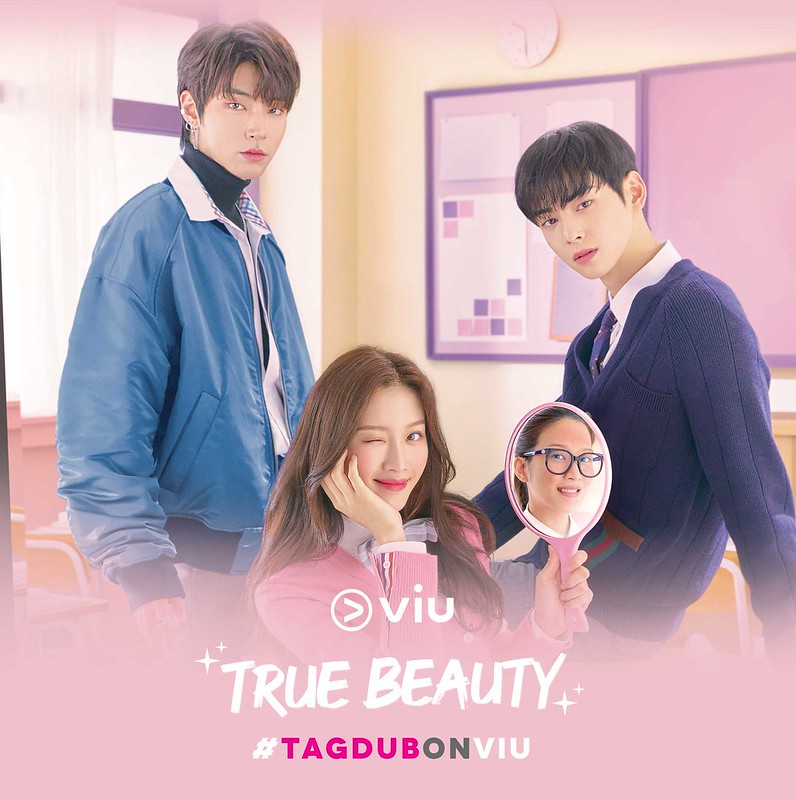 Mr. Queen is about a well-known chef, Bong Hwan (Choi Jin Hyuk – Zombie Detective, An Empress’s Dignity (The Last Empress), Justice), who has an almost perfect life in the modern world. Famous for his excellent cooking skills and charming personality, the ladies swoon over him. However, his life took a turn — a really huge turn — when an accident led him to go back in time. Now, trapped in the body of Kim So Yong (Shin Hye Sun – Angel’s Last Mission: Love, Thirty but Seventeen), a queen in the Joseon dynasty who has to deal with King Cheoljong (Kim Jung Hyun – School 2017), the two-faced king  full of secrets. What happens when Bong Hwan starts having an identity crisis because of Cheoljong? 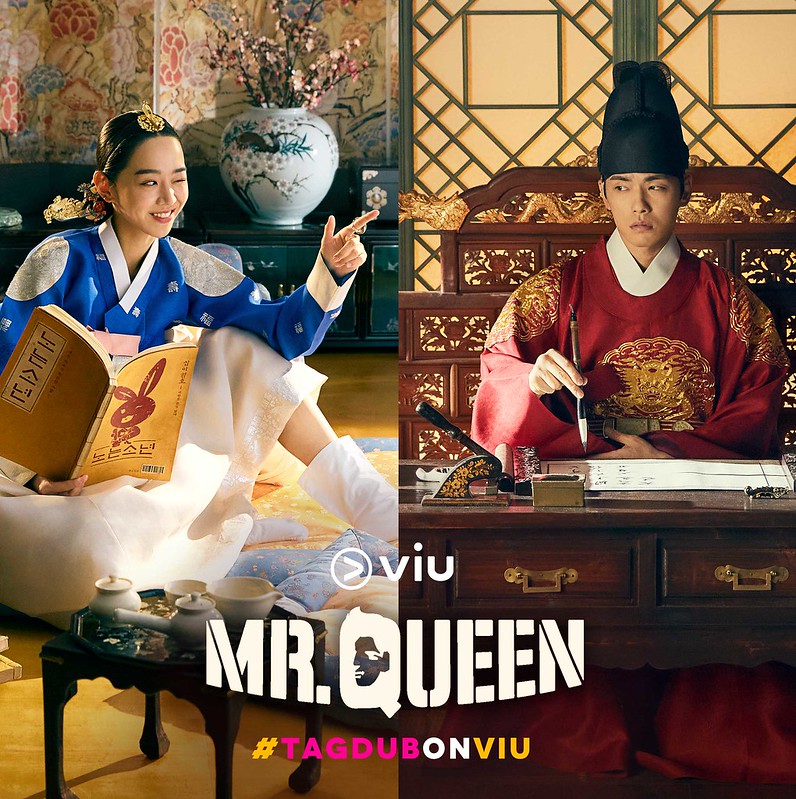 Hyde, Jekyll, Me Gu Seo Jin (Hyun Bin – Secret Garden, The Fatal Encounter, Late Autumn) is a third-generation chaebol who runs the theme park Wonder Land. A traumatic incident in his childhood resulted in Seo Jin having a split personality — one is a cold, ruthless man, while the other is the polar opposite, someone kind and gentle. When Wonder Land fails to bring good business, Seo plans to get rid of the circus show and in the process butts heads with the circus master, Jang Ha Na (Han Ji Min – Jealousy Incarnate, Rooftop Prince, The Fatal Encounter). Ha Na  insists on saving the failing circus and dreams of bringing it back to its former glory. Find out how the story goes when Ha Na soon finds herself falling for both of Seo Jin’s personalities. 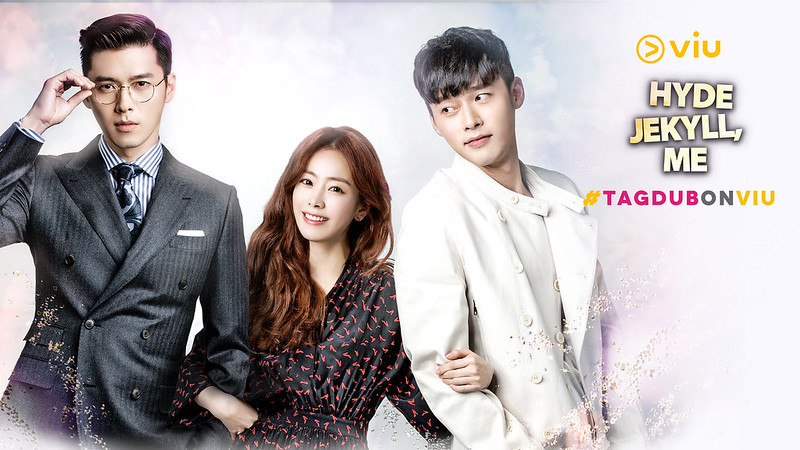 Lawless Lawyer A former gangster turned lawyer, Bong Sang Pil (Lee Joon Gi – Flower of Evil, Hotel Del Luna, Moon Lovers: Scarlet Heart Ryeo) uses both his fists and the loopholes in law to fight against those with absolute power. He is driven by the desire to avenge his mother. Ha Jae Yi (Seo Ye Ji – Hwarang, Another Miss Oh, Moorim School) is a young lawyer who believes the law is sacred. But her license gets suspended when she hits a judge over an unjust ruling during a trial. Jae Yi ends up working for Sang Pil so that she can continue to pay off her father’s debts. Up against a senior judge and a former gangster who is now the CEO of a big corporation, can Sang Pil and Jae Yi figure out a way to beat the most powerful people in the city at a very dangerous game? 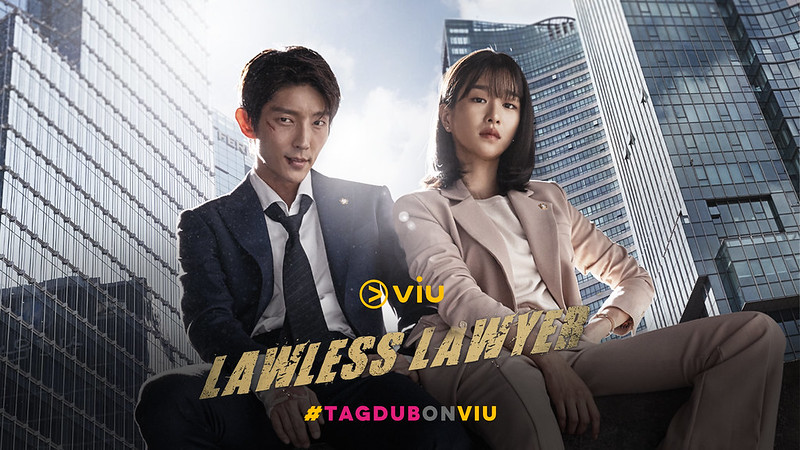 While You Were Sleeping A young woman with bad premonition dreams meets two people who suddenly develop the same ability. Nam Hong Joo (Bae Suzy – Uncontrollably Fond, My Love from the the Star, Big)  lives with her mother, Yoon Moon Sun, (Hwang Young Hee –Youth of May, River Where the Moon Rises) a widow who runs a small restaurant. Jung Jae Chan,(Lee Jong Suk – W (Two Worlds), Pinocchio, I Hear Your Voice) a rookie prosecutor, and his younger brother, Seung Won (Shin Jae Ha – My Unfamiliar Family, The Ghost Detective, Prison Playbook) move in across the street. Since she was young, Hong Joo has had the ability to see bad events before they happen, but she is often unable to do anything about it. One day, Jae Chan has a strange premonition dream about an accident involving Hong Joo and Lee Yoo Beom, a ruthless attorney who used to be Jae Chan’s tutor. Jae Chan decides to interfere in the course of events and ends up saving the lives of Hong Joo and Han Woo Tak, a young police officer. When Jae Chan, Hong Joo, and Woo Tak then start having dreams about one another, they realize that their lives are now somehow entwined. But can the three discover the reason that they were brought together, and can they prevent the people closest to them from getting hurt?