WeTV takes the romantic comedy to the next level by bringing on the  sexy with its newest original production, BetCin. The LGBT-themed show is the first GL (Girls’ Love) story by the streamer and will be premiering very soon.

Kylie Padilla and Andrea Torres take on the titular roles of Beth and Cindy, who are hosts of the popular online show “BetCin” who also happen to be at the tail end of a rocky relationship. As they prepare to say goodbye to their show and loyal followers, they get invited to join a contest for the most-loved social media sweethearts. The catch? They have to stay together and be convincing enough to have a shot at the large cash prize at the end. Beth sees it as a means to start over with a new partner, while Cindy sees it as a way to win Beth back. Will they be able to pull it off and will love win out in the end? BetCin will run for eight episodes on WeTV.. 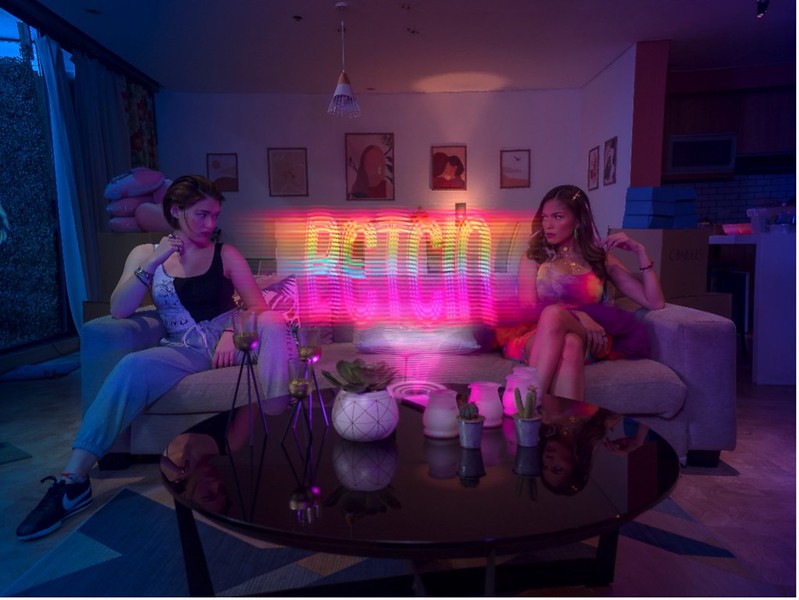 Here’s a look at an exclusive behind-the-scenes teaser of BetCin on WeTV.

BetCin is written and directed by Shugo Praico, who was also part of the team at Rein Productions who line produced the WeTV Original series Section St. Valentine: The Disappearance Of Divine. 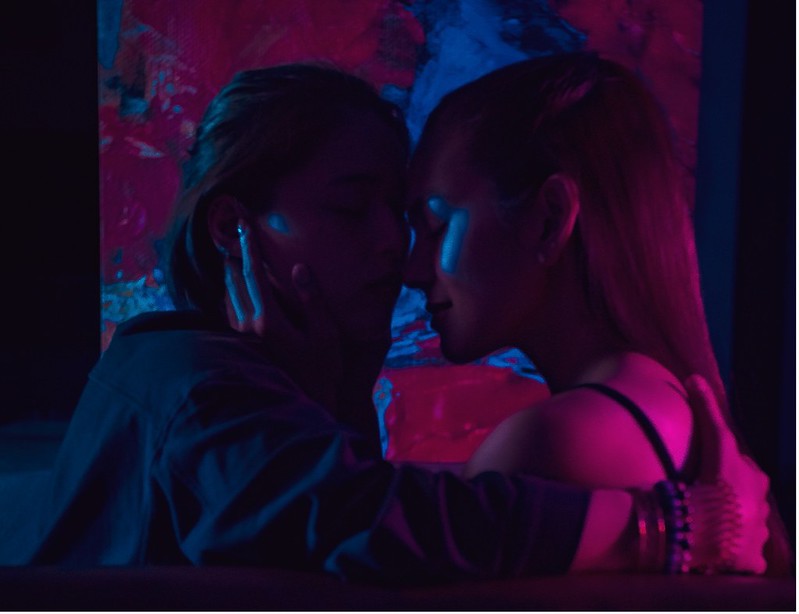 Check out the WeTV App Stay tuned to the WeTV Philippines social media accounts on Facebook and Instagram for exclusive updates and news on BetCin, other WeTV Originals and premium Asian content.

To stream the WeTV Originals and the very best in Asian Premium Content, Filipino shows and anime, just download the WeTV and iflix app from the App store and Google Play and start watching! A monthly subscription rings in at only P59, quarterly at P159, and an annual subscription is only P599 for recurring subscriptions, while a one-month pass is only P149.