PUREGOLD Channel proves that laughter is indeed the best medicine with the landslide success of GVBoys – its first ever digital series. 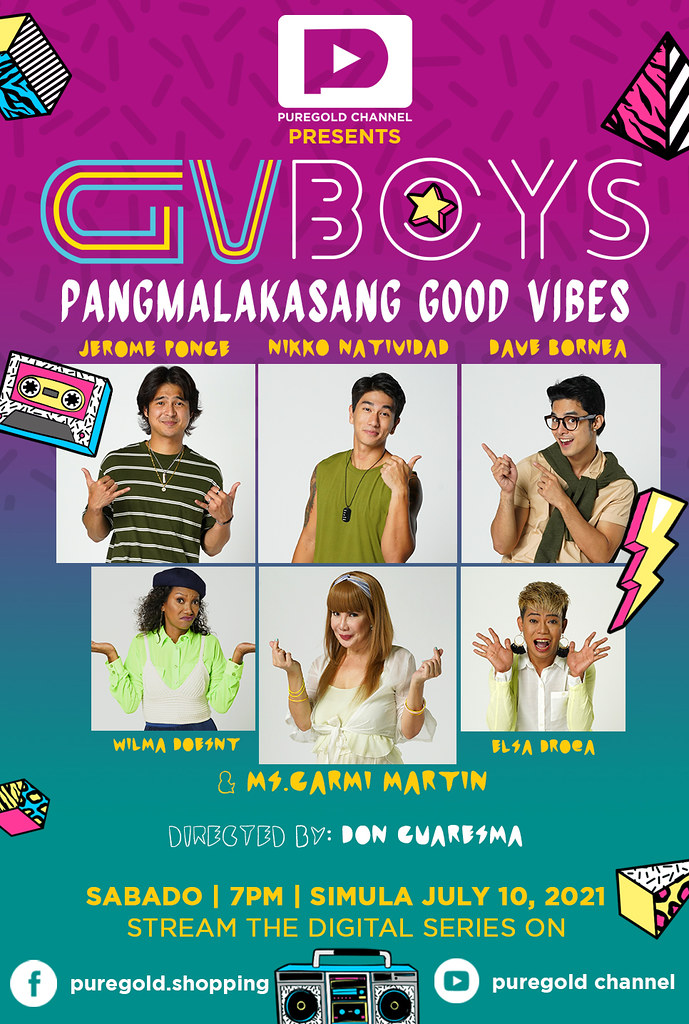 Puregold Channel is conceptualized by Puregold Price Club Inc. to provide the public a free source of entertainment that they could all enjoy in the privacy and safety of their homes in the midst of the on-going global health crisis. 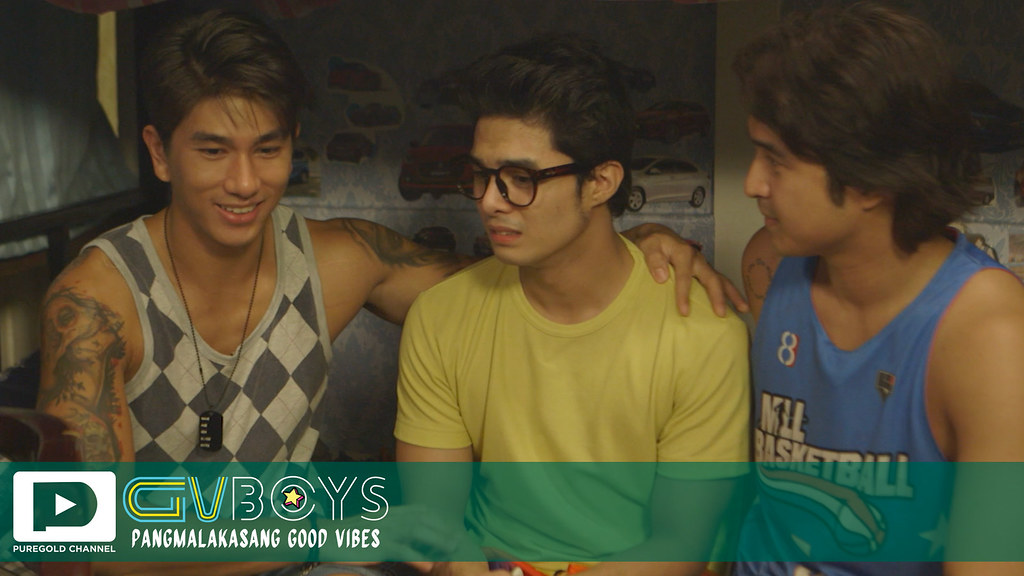 GVBoys revolves around the adventures of misadventures of Jawo (Ponce), Zeus (Bornea), and Dax (Natividad) in the hopes of raising money to redeem their boarding house owned by Aling Pearly (Martin) from a debt incurred from an old frenemie Loisa (Doesn’t).

The series piloted on Puregold Channel’s Facebook and YouTube platforms last July 10, close to breaching the 1M mark in consolidated viewership for its pilot and second episode with thousands of positive comments and reactions while spawning hilarious reaction videos from netizens. 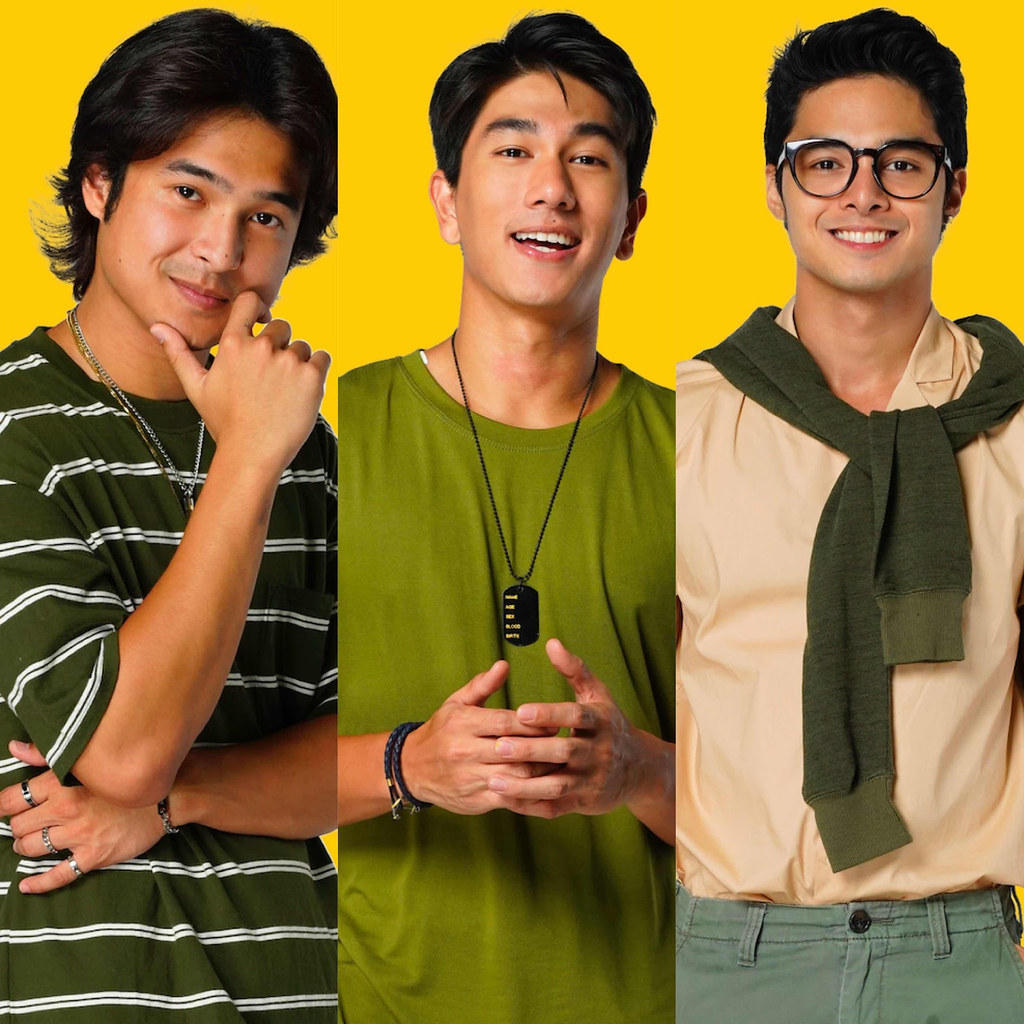 On YouTube, I Love Tansyong-TV commented that “We need contents like this…ito ang magiging gamot sa depresyon ng bayan;” Ur In My Zone raved “Freaking! Hilarious! Looking forward for this series…#PuregoldChannel that you for making #GVBoys possible;” and Win Manuel gushed “Love this show. Love the cast they’re so funny” to mention just a few of the thousands and thousands of affirmative comments from netizens not just from the Philippines but from all over the world as well.

“We are very grateful and humbled to the public for their solid support and the wonderful reception they gave to this show. We really worked hard to give everyone the much needed joy and laughter that are necessary during these uncertain times and I thank Puregold Channel for its trust and unwavering support,” says director Don Cuaresma.

“The entire cast and crew are all pumped up to work even better in delivering the craziest quality entertainment that everybody could enjoy. The consistent encouragement of viewers is truly overwhelming,” says Jerome Ponce.

On the highly-anticipated third episode streaming on July 24 (Saturday, 7:00 p.m.), the outrageous and mischievous escapades of GVBoys’ motley crew continues as fans surely can look forward to more zany antics from the show’s beloved characters – Jawo shoots a TV commercial as he begins a budding romance with Loisa; Dax courts house angel Avana (Abi Kassem); Zeus does a fixer-upper in house; Aling Pearly fights back as Loisa continues to terrorize her; and Kathryn B is forced to pretend to be straight.