by rodmagaru 6 days ago6 days ago

Fans of Japanese entertainment in the Philippines will now be able to watch Animax and GEM on more screens. KC Global Media Asia, the network that owns and operates Asian content leaders Animax, GEM, and ONE along with leading English general entertainment channel AXN, launches Animax on TrueID Philippines and GEM on Cignal. 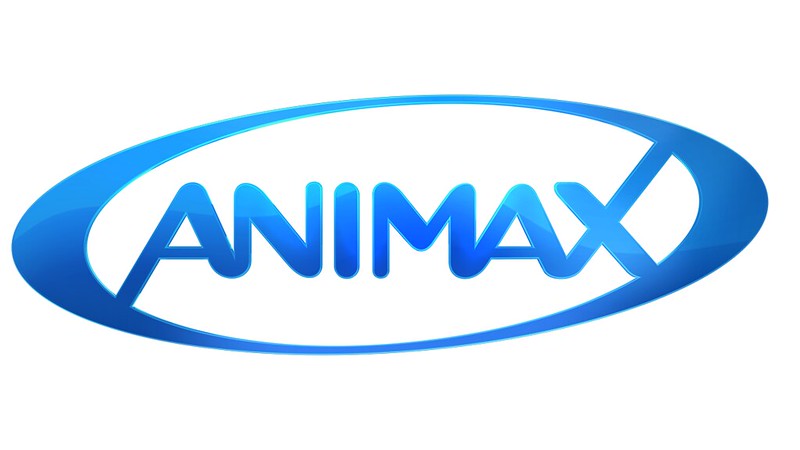 “The Philippines is home to an established, continuously growing fan base for Japanese dramas, and the demand for anime in the country is among the highest anywhere in the world. There is an undeniable appetite for Japanese content in the Philippines, and KC Global Media Asia is delighted to add GEM to our offering on Cignal and equally excited to bring Animax to the TrueID platform, to show our commitment in bringing quality Japanese entertainment to even more Filipino viewers.”

While Animax has been available in the Philippines for nearly two decades, its launch on TrueID Philippines makes history as the channel’s content becomes available for the first time on an AVOD or Advertising-based Video on Demand service. Fans will now be able to stream full anime episodes completely for free on the TrueID platform, an offshoot of Thailand’s leading digital lifestyle app and a new player in the Philippine market.

Animax continues to be the leading destination for anime across a variety of genres and the home to well-loved classics and blockbuster content distributed within the same day of their telecast in Japan. Among the many hit programs available on TrueID Philippines this April are fan favorites The Seven Deadly Sins -Imperial Wrath of the Gods-, One Punch Man and Cells at Work! 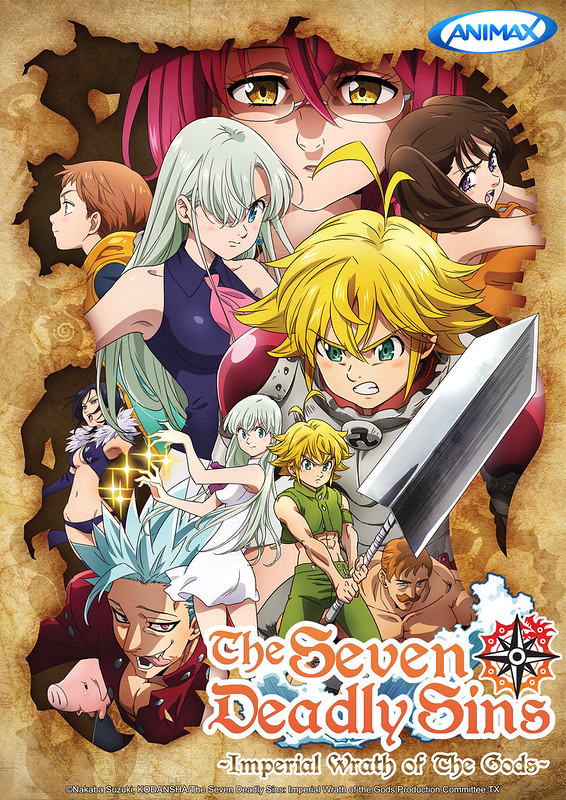 Meanwhile, subscribers of Cignal Postpaid Plan 290 and up and Prepaid Load 300 and up can look forward to the best of Japanese entertainment hitting their screens following the much-awaited launch of GEM on the country’s premier Direct-To-Home satellite provider. Viewers can now watch GEM on Ch 173 on Cignal.

GEM, the youngest in KC Global Media Asia’s network of channels, offers an expanded roster of fresh-run and exclusive dramas as well as variety entertainment shows from leading Japanese studios. This includes select prime time dramas airing close to their broadcast in Japan.

This April, fans are in for a treat with the premiere of new drama series Nemesis starring Sho Sakurai of ARASHI and Suzu Hirose on April 17, Saturdays at 8.40PM, within the same week of airing in Japan; 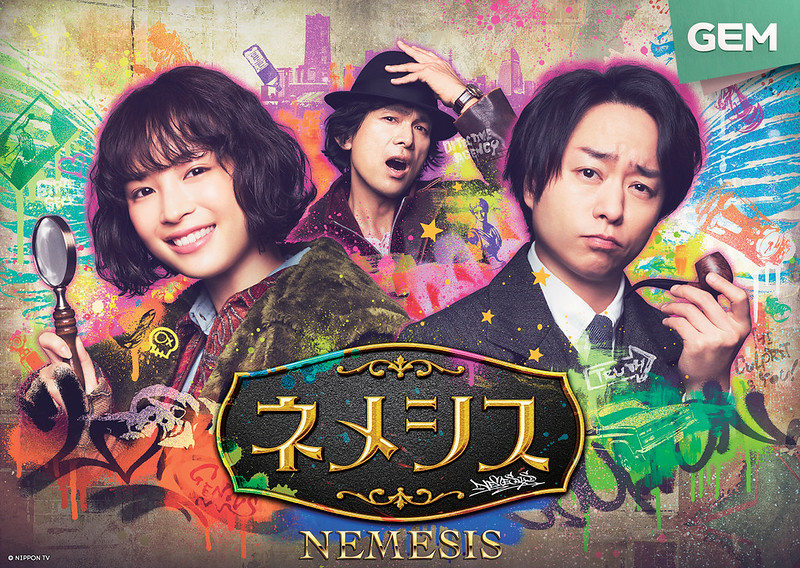 and Cursed in Love starring Ryusei Yokohama and Minami Hamabe on April 13, Tuesdays and Wednesdays at 8.45PM. 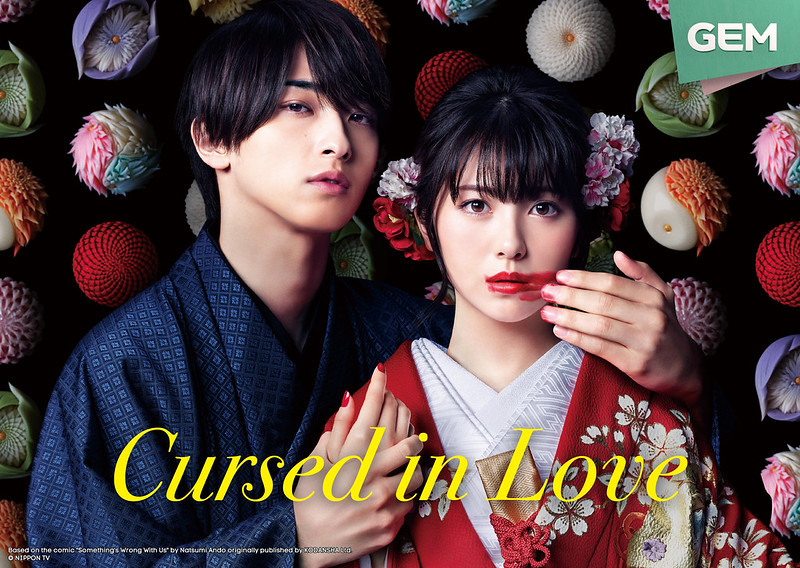