Finally, a closure everyone is anticipating in Philippine TV. The endgame between the Aguinaldo and Dominante-Cruz families in Paano Ang Pangako reaches its finale this Black Saturday, April 3. And I’m not talking about a typical finale episode. IdeaFirst Company is set to give its viewers a 5-hour finale marathon. The very first Pinoy Teleserye to end in a 5-hour marathon conclusion! Wow I didn’t expect that coming!

Started as Paskoserye on TV5, the story of Paano ang Pasko started with a bang last year introducing a very strong ensemble of finest actors and actresses that extended to an intense family drama and issue to the Paano ang Pangako narrative that surely captivated the heart of Pinoy audience for months. 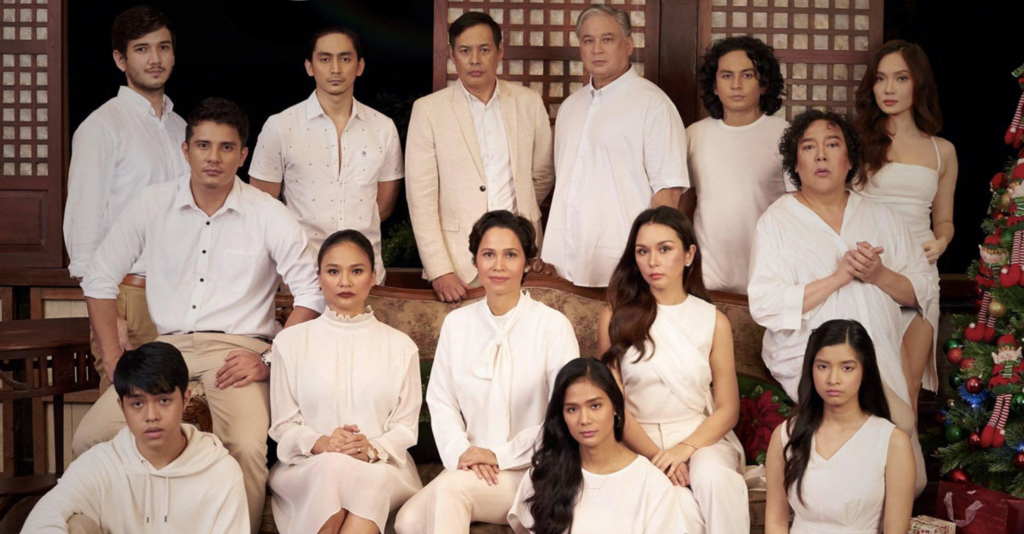 To be honest, I finished only up until the Paano ang Pasko storyline but thank God the Paano ang Pangako can be viewed repeatedly at Cignal Play App which I downloaded yesterday. Time to catch up before the finale marathon this Saturday. No doubt that the IdeaFirst Company is living up to its promise to deliver a strong finish for the viral hit teleserye that featured one of the biggest casts on television today.

Again, this is the first time a Pinoy Teleserye is mounting a groundbreaking marathon finale this Black Saturday. Very timely as we used to watch marathon series every holy week here in the Philippines.

Behind the iconic scenes trending online with millions of viewers are the talent of directors Eric Quizon, Ricky Davao, and Perci Intalan who successfully introduced a whole level of complexity into the second season — the idea that you can hurt as much as you love the ones you treasure the most.

Catch the special finale marathon of Paano ang Pangako on April 3, Black Saturday, from 2pm-7pm on TV5. Viewers can access both TV5 and One Screen via the Cignal Play app. Download for FREE for Android and iOS users.