Some musicians release videos just to up their streaming numbers especially during this digital age. But on other occasions, artists will share a music video that revives one’s career, introduce a new sound and image, or serve as a tool for self-expression. When a song is complemented with the right kind of visuals, the music and the message reach the ears of those who need to hear it.

Leanne and Naara releases the music video for “Let Go” – the third and final music video of their Daybreak Trilogy that accompanies their latest album of the same title. “Let Go” is the final installment of the series that director MV Isip together with creative director Shaira Luna did before with “Keeping Me Up” and “Who’s Gonna Love You.” The video is once again as captivating as the duo’s current single. 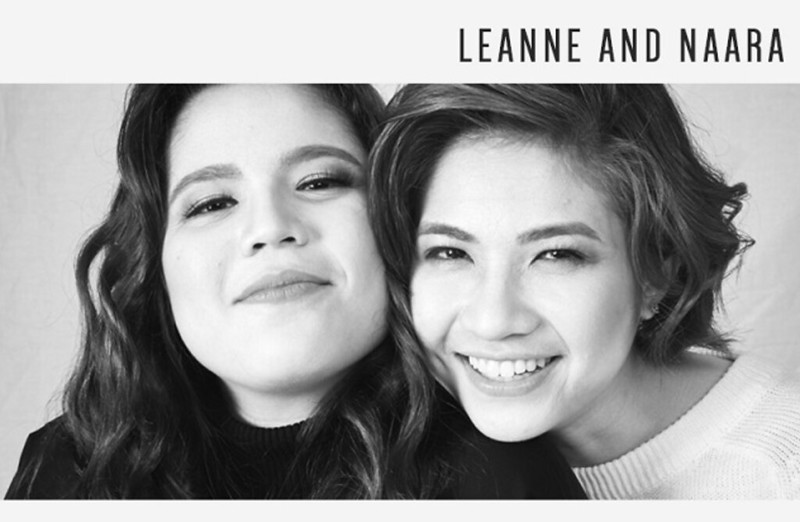 Leanne and Naara’s “Let Go” is one of the many videos made in quarantine that they managed to shoot despite the limiting factors of the Covid-19 pandemic. As the final chapter, Leanne and Naara closes this part of their album with absolute warmth that their fans have been longing for since the halt of live music.

According to MV Isip, who also directed the first Daybreak installment “Keeping Me Up,” “For the ‘Let Go’ music video, Leanne and Naara gave us full creative freedom to interpret the song! I first listened to ‘Let Go’ at the peak of quarantine, and having been holed up in the house for months, it easily resonated to me as a song about longing. I really wanted to visualize the feeling of missing those distant memories.” 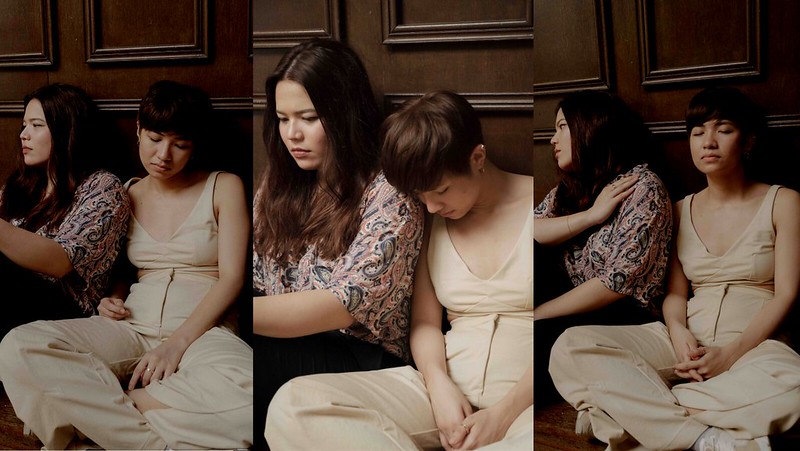 On the creative filming process of “Let Go,” Leanne and Naara says, “We love the direction that MV and Shaira went with. We even got a bit teary-eyed while filming some of the shots. It’s such an emotional song and the music video perfectly captures that.”

“We shot the bulk of the video on the same day and same house as ‘Keeping Me Up’, and did follow up shoots over the past three months for additional scenes. We were trying out different visual effects on how best to convey the missed memories, but ultimately decided on an empty house interspersed with the girls’ singing takes. Oftentimes, for emotional songs like these, less is more,” MV elaborates.