In our current reality, music videos serve as welcome — if not essential — partners for many fans that miss the excitement of live performances. Admit it, casting them on a TV screen in order to sing and dance our hearts out to our favorite tunes within the comforts of our own homes made things slightly more tolerable.

As such, the drop of OPM rap icon Gloc-9’s “Macho Rap” music video was a much welcome zing to wrap up one of the most surreal years ever. The very first jingle of the iconic brand Mang Tomas All Around Sarsa offered a delicious respite from 2020 and a joyous salubong to the shimmering promises of 2021. 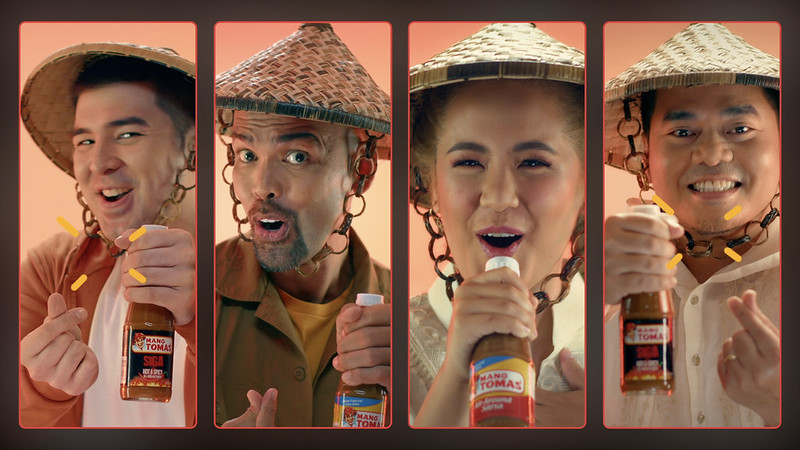 Gloc-9 and Lira’s bouncy, LSS inducing jam is further escalated by iconic father and son tandem of Benjie and Andre Paras with their impeccable comedic timing. 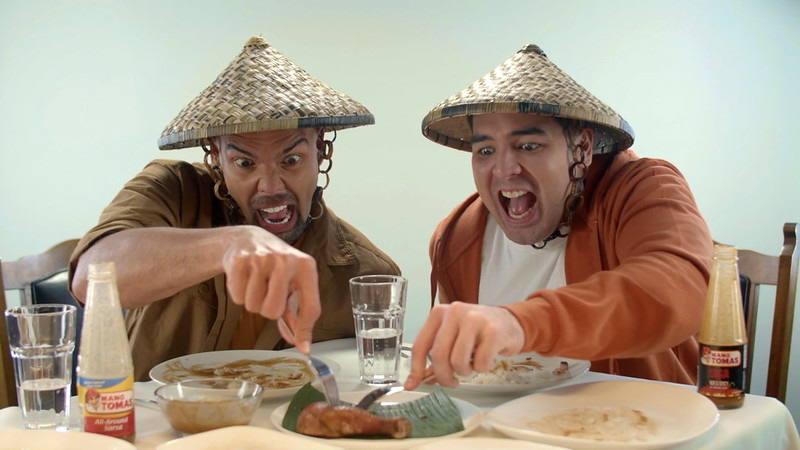 Their unabashed appreciation for all the dishes lathered with Mang Tomas goodness made working on the music video more enjoyable.

Amplifying things further is the guest appearance of Kat Galang, popular comedic and indie film actress. Her penchant for theatrics adds a perfect punch to the already bouncy, happy vibe of the video. Admittedly, it was a bit nerve-wracking for Kat to lip sync in front of Gloc-9 himself. 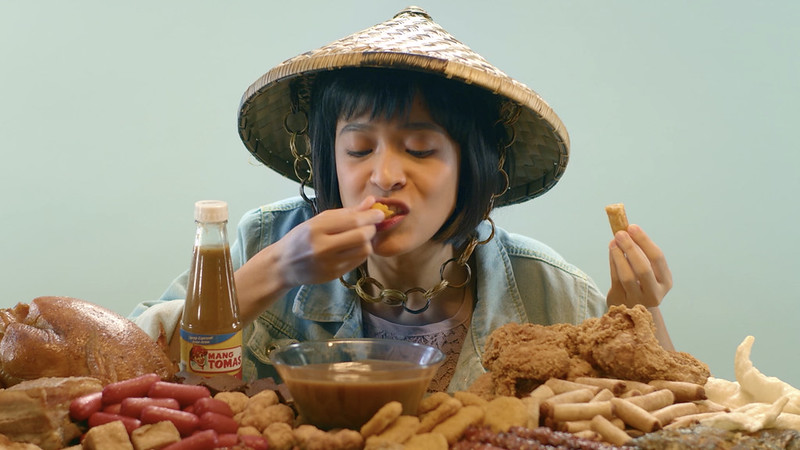 “At first, I was a bit tense because it’s a lot of pressure to do the rap song when you know that the original composer and the rapper of the song are both on the set,” said Kat.” But, the directors were very helpful and patient, so that made it a lot easier for me.”

Kat is quick to admit that she really outdid herself when it came to sampling all the Mang Tomas dishes available during the shoot.

“Mang Tomas has been my favorite sauce in meals since I was a kid so collaborating with this brand is such a blessing,” reveals Kat, “I could never say no to the free lumpiang shanghai and Mang Tomas combo that was on set! This is definitely one of the best prods I’ve ever worked with!”

To complement the music video, Mang Tomas and NutriAsia also launched the #MachoRapChallenge, where users are spurred to post their own lip-sync dubs of Gloc-9’s Macho Rap on TikTok—just like the Paras duo. As of this writing, TikToks with the #MachoRapChallenge have reached over 1.7 million total views.

But for those willing to go the extra mile, Mang Tomas is mounting the #MangTomasPinakaMachoRap cover contest. All interested Mang Tomas enthusiasts have to do is upload their cover of Macho Rap on Facebook or YouTube with the hashtag #MangTomasPinakaMachoRap for a chance to win a meet-and-greet with Gloc-9 himself. The deadline for contest submissions is on January 31, 2021, and the winners will be announced on February 15, 2021. 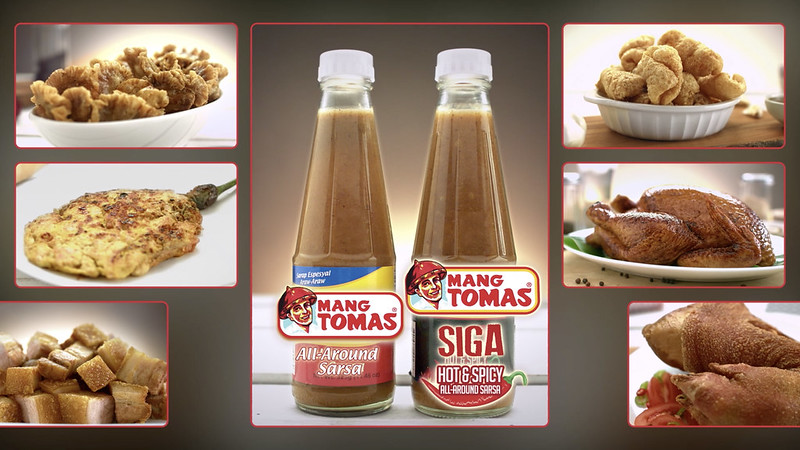