Award-winning actress Janine Gutierrez is now officially a Kapamilya after she signed a contract with ABS-CBN on Friday (January 15). 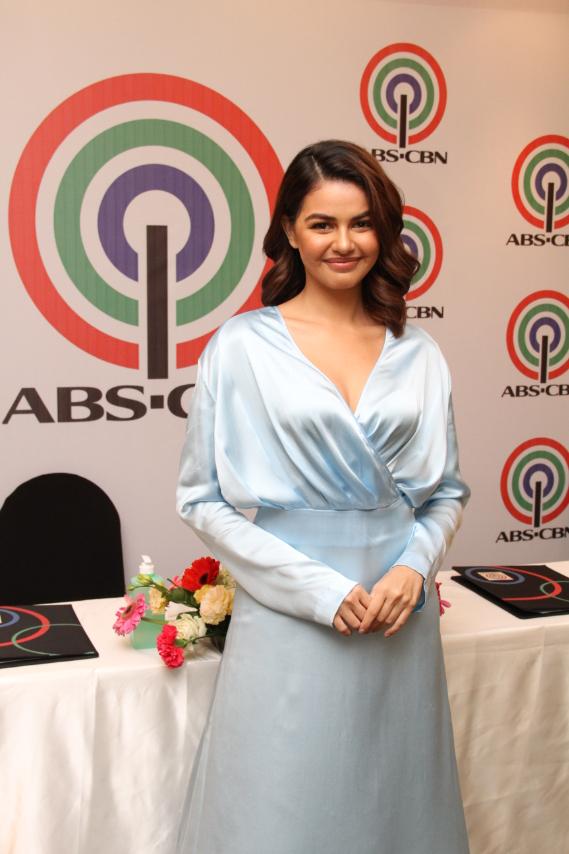 Janine, who recently won a Gawad Urian Best Actress award, will join the Kapamilya musical variety show “ASAP” as a host, and is set to do a teleserye under Dreamscape Entertainment and a movie produced by Star Cinema. 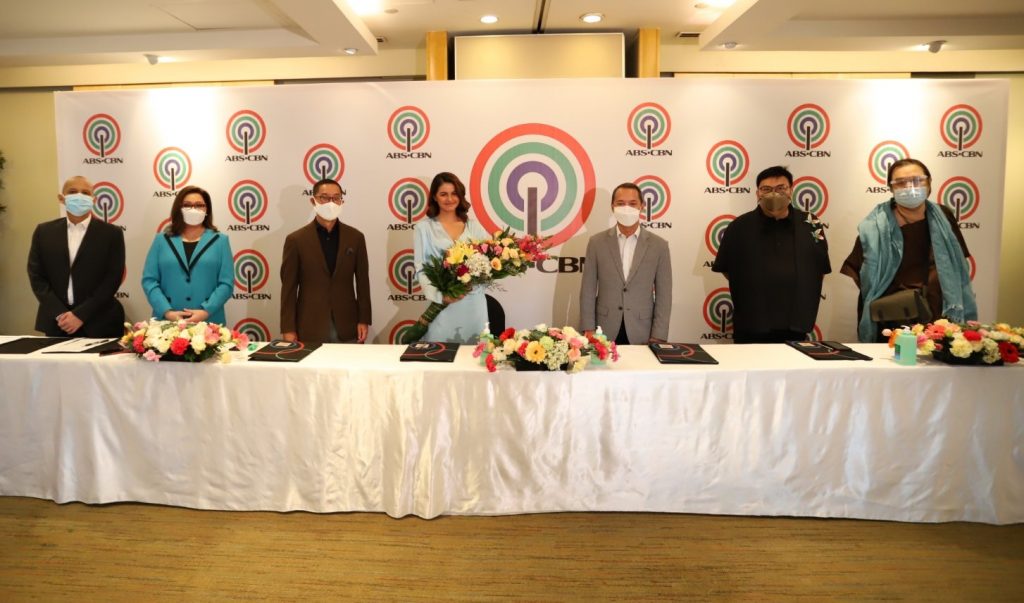