ABS-CBN brings honor to the country with 14 national winners at the prestigious Asian Academy Creative Awards (AAAs) 2020 that will represent the Philippines and compete against the best of Asian countries in the regional awards night happening this December.

ABS-CBN won the most national awards for the Philippines with 13 recognitions that include Best Telenovela/Soap Opera for “Killer Bride” and Best Drama Series for “A Soldier’s Heart.” ABS-CBN’s 14th winner is “Jake and Charice,” a co-production with Documentary Japan Inc., that won Best Documentary Programme in Japan. 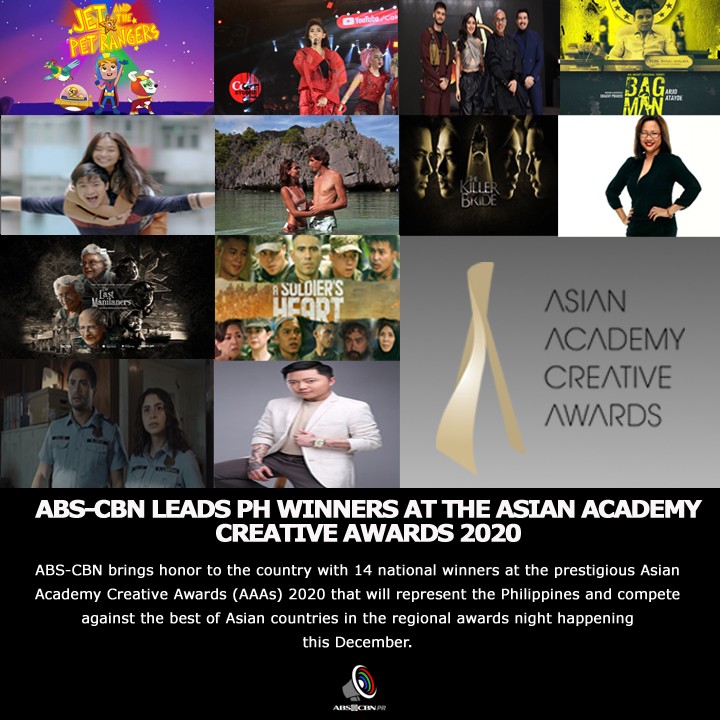 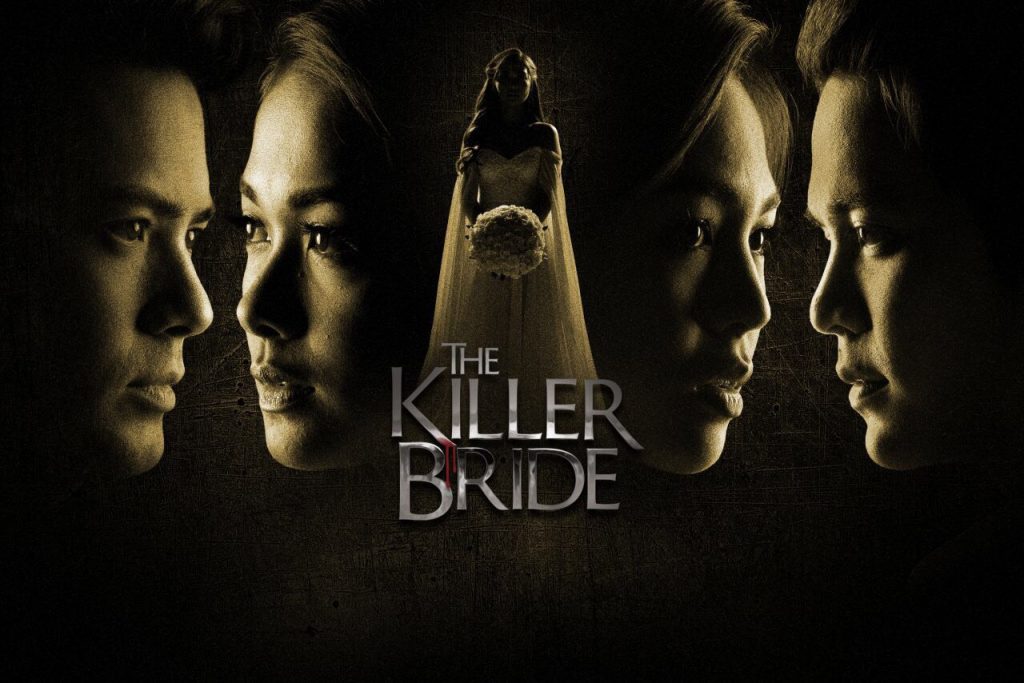 ABS-CBN’s other content for different platforms are also in the running to be named the best in the region, such as original Kapamilya talent reality show “Your Moment” (Best Non-Scripted Entertainment) and “Dreamcatchers: Malapacao (Season 3)” (Best Lifestyle Program).

ABS-CBN, the country’s leading media and entertainment company, also bagged awards for its digital offerings via ABS-CBN streaming service iWant (now iWantTFC). These include Best Original Program by an OTT for “The Tapes,” Best Documentary Series for “The Last Manilaners,” Best Animated Series (2D or 3D)  for “Jet and the Pet Rangers,” and Best Actor for Arjo Atayde for the iWant orginal series “Bagman.” 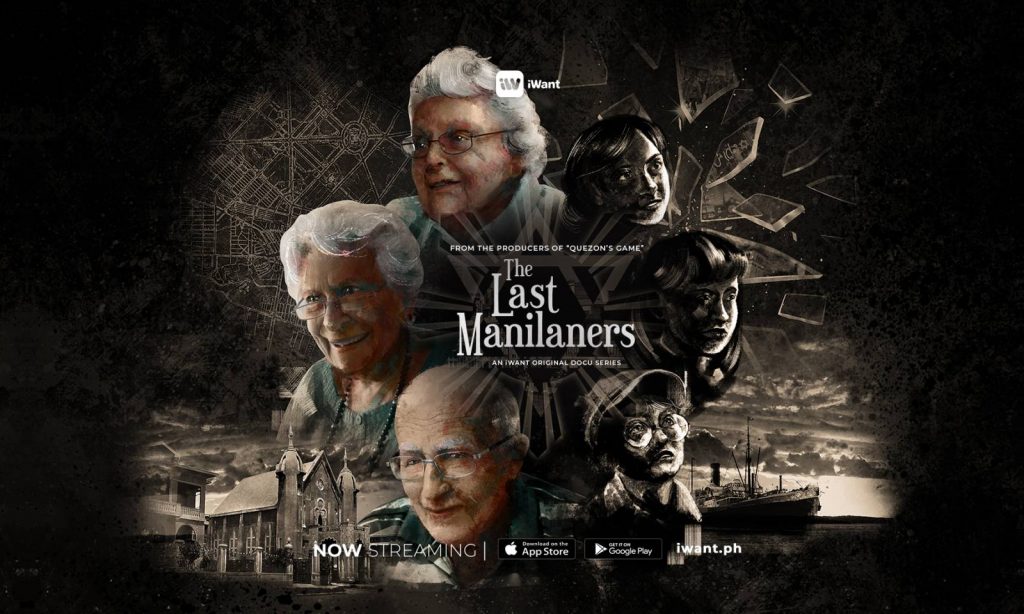 UxS and ABS-CBN’s “Coke Studio (Season 3),” on the other hand, won in the Best Branded Programme or Series and Best Music or Dance Programme categories.

In the service of the Filipino for 67 years, ABS-CBN remains committed to produce world-class content for different media platforms and for audiences all over the world. Many of its shows are already being shown in countries in Asia, Africa, and South America.

Watch ABS-CBN programs and films on cable and satellite TV on Kapamilya Channel, online via Kapamilya Online Live and iWantTFC, and on free TV on A2Z channel 11. ABS-CBN content are also available in select foreign territories through TFC, the Filipino Channel.