ABS-CBN continues to bring entertainment, relief, and inspiration to Filipinos with all fresh, new episodes of current teleseryes, upcoming new teleseryes, new songs, and innovative digital offerings as it remains committed to serve the public even if it was denied a broadcast franchise.

In his video blog on YouTube, ABS-CBN head of TV entertainment Laurenti Dyogi announced the line-up of new teleseryes that viewers can expect this year, namely Kathryn Bernardo and Daniel Padilla’s new teleserye;

“Despite the pandemic and the lack of a broadcast franchise, we never stopped producing programs. Filipinos need fresh content to keep them energized and motivated in these challenging times. We also want to help the economy and produce programs so we can provide jobs to workers and artists,” said Dyogi in his vlog.

Being the first to resume production in June, ABS-CBN has remained the only media company that is showing fresh episodes of all its current teleseryes like “FPJ’s Ang Probinsyano,” “Love Thy Woman,” “A Soldier’s Heart.” It has launched three new shows, namely “Ang Sa Iyo Ay Akin,” “Paano Kita Mapasasalamatan” and “Iba ‘Yan.”

“The great thing about this is everyone is helping one another in this time of crisis. ABS-CBN is very much alive. We continue to make programs, and with us are our artists, Star Magic, the Rise artists of Star Cinema, the Star Hunt management, and other artists managed by PAMI or Professional Artists Managers, Inc,” he said.

While tours and festivals are still cancelled, music fans can also look forward to virtual concerts in their own homes, such as Star Events’ “APOLLO: A Daniel Padilla Digital Experience” on October 11 and MYX’s “MYX Presents: Ebe Dancel Digital Concert” on September 18. 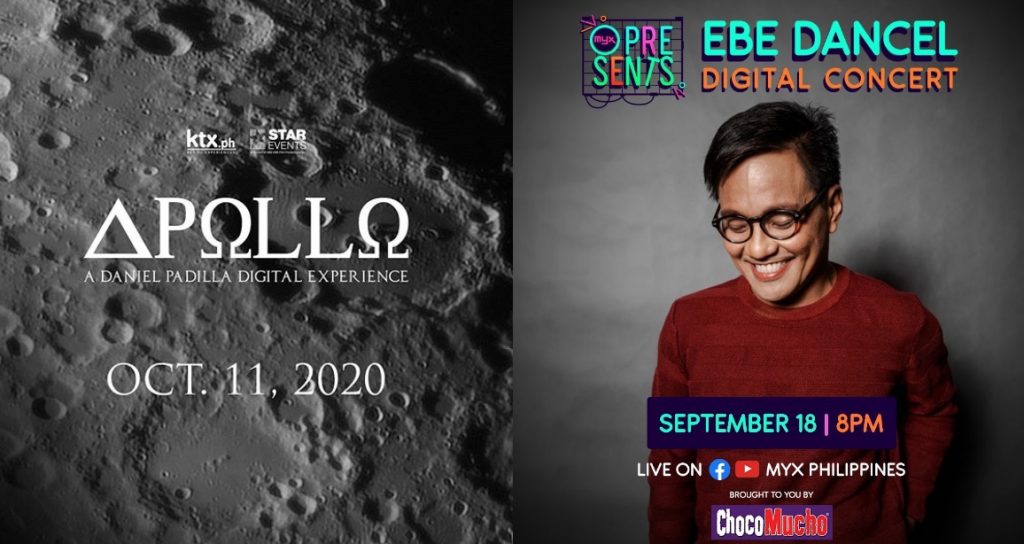 As cinemas remain closed, ABS-CBN Films has turned to digital to connect with fans and released what would become the most watched Filipino digital series, “Hello Stranger,” and scored a breakthrough with the Twitter-trending visual podcast “Listen To Love: The Four Bad Boys and Me” led by Maymay Entrata.

Dyogi also named some of the upcoming projects of ABS-CBN Films such as the movie version of “Hello Stranger,” Angelica’s talk show “Ask Angelica,” the third installment of Vice Ganda’s MMFF entry “Praybeyt Benjamin,” “Four Sisters Before the Wedding,” “For the Love of Money” headlined by Angelica and Coco Martin, and a horror movie with Kim Chiu.

He added that Donny Pangilinan and Belle Mariano will have an original series in the iWant TFC streaming service, which has produced several originals in recent months, such as “Malaya,” “Beauty Queens,” “Love Lockdown,” “Tawa Tawa Together,” and “Ampalaya Chronicles.”

On the Kumu app, ABS-CBN has launched several new shows under its For Your Entertainment (FYE) Channel with a fast-growing community of followers watching “Bawal Ma-stress Drilon” with Ces Drilon, “Ambagets” with Sharlene San Pedro and Miles Ocampo, “POP Cinema” with Bianca Gonzalez and MJ Felipe, and “Kwentong Auntie Julie” featuring Macoy Averilla or Macoy Dubs.

ABS-CBN also continues its search for budding talents online with “Bida Star,” Star Hunt’s newest virtual talent competition. Its first winner will win a cash prize and the opportunity to star in their own short feature with a Kapamilya artist. 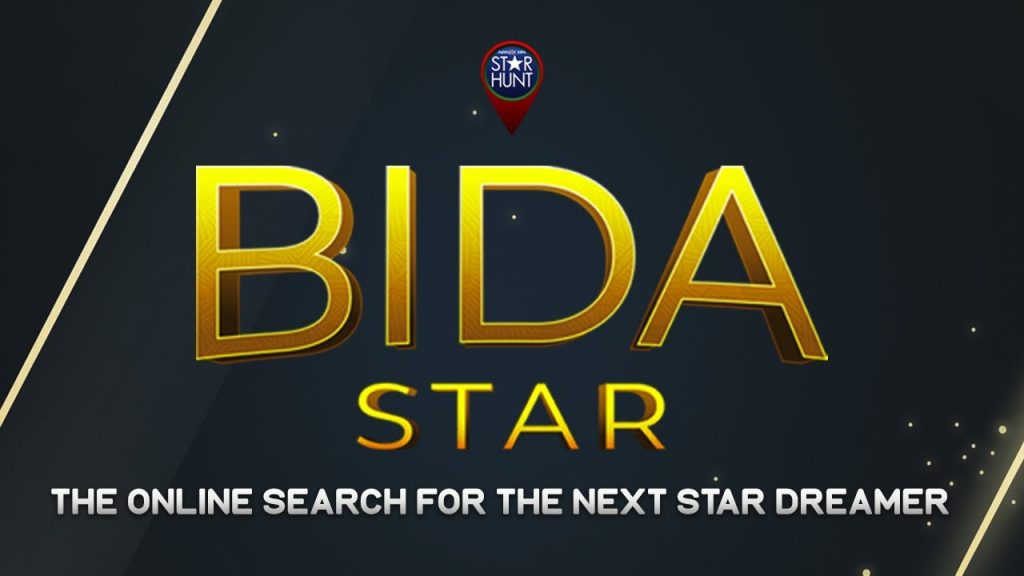